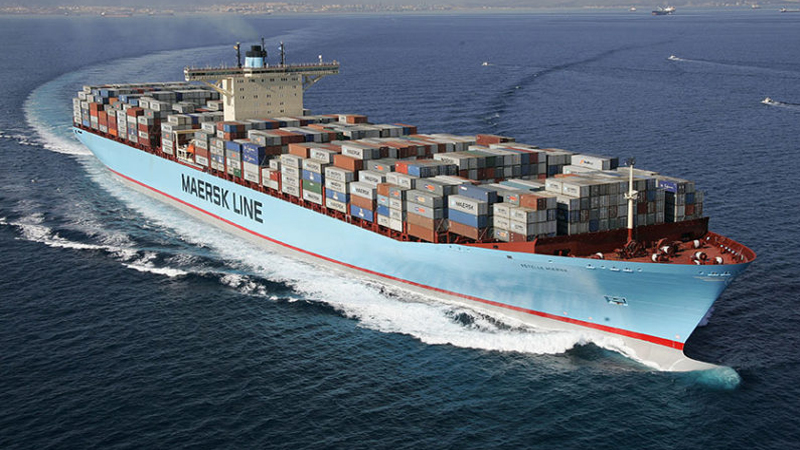 Maersk Line announced the launch of the new Asia – Latin America / West Coast South America services. The service will provide Maersk Line’s customers with new direct products for Colombia, the Caribbean and Pecem, Brazil. It will reduce transit times and offer greater port coverage, while maintaining the network’s leading reliability. The new service will begin operations at the beginning of April 2018.

To improve its product offering and optimise its Asia – Latin America / West Coast South America (AC) network, Maersk Line will add a fourth loop to the network at of the beginning of April. The AC5 service, connecting Asia to Colombia, the Caribbean and Pecem, will provide greater port coverage and reduced transit times, most notably to the Colombian market.

The optimised network will deliver greater value for Maersk Line’s customers. This is in line with Maersk’s ambition announced in December 2017, that the integration of Maersk Line and Hamburg Süd will offer customers better market coverage, attractive direct services and other benefits via a combined global network. Maersk Line and Hamburg Süd’s combined capacity on the new network remains the same as the total capacity currently deployed by the two carriers respectively.

With the inclusion of a fourth loop Maersk Line will be able to provide dedicated and direct products for the Peru and Chilean markets via AC1, the Mexican and Central America markets via the AC2, and the Colombian, Panama and Caribbean markets via the new AC5, in addition to a pan West Coast Latin America service (AC3). Other benefits of the upgraded AC network include:

Improved transit times to Colombia, Panama and the Caribbean

Improved transit times from Valparaiso and Callao to Yokohama, Busan and Shanghai by almost a week

Yang Ming to take delivery of one more 11,000 TEU Ship