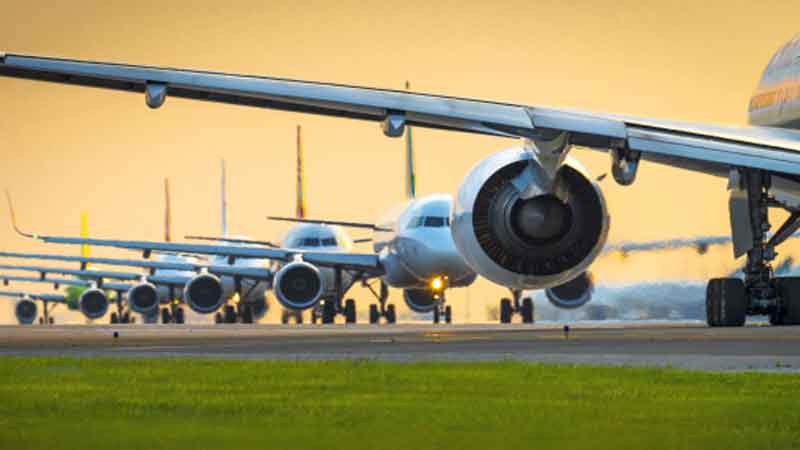 The rise in passenger numbers was supported by 11% growth in transfer and transit traffic compared to July 2018. Overall passenger traffic to and from Southeast Asia and Japan recorded the most significant increases.

The decrease in cargo throughput was attributed to a 12% decline in both imports and transshipments. Amongst key trading regions, cargo throughput of Southeast Asia and North America decreased most significantly during the month.

Over the first seven months of the year, HKIA handled 44.6 million passengers and 249,835 flight movements, representing year-on-year increases of 2.3% and 0.7%, respectively. Cargo throughput recorded 2.7 million tonnes, a decline of 6.8% compared to the same period last year.

On a 12-month rolling basis, passenger volume and flight movements grew by 2.0% and 0.9% to 75.7 million and 429,590, respectively, while cargo throughput recorded 5 million tonnes, a decrease of 4.1% compared to the same period last year.

Meanwhile, the AA further expanded its environmental leadership by joining EV100 and EP100, the Climate Group’s global corporate leadership initiatives, in July 2019. HKIA was the first airport in the world committing to both initiatives.

To comply with the requirements of EV100, the AA is committed to increase the number of electric vehicles (EVs) operating at HKIA from the existing 720 to more than 3,000 by 2030, and to provide over 1,320 charging points to support airport operations. In addition, more than 100 chargers will be provided at car parks for the airport community and passengers.

As a member of EP100, the AA will continue to expand the scope of its ISO 50001 energy management system (EnMS) certification to cover all terminal buildings at HKIA by next year and increase energy productivity 30% by 2030 compared to 2015.

Alex Kwan, Executive Director, Engineering and Technology for the AA, said, “We are proud to be the first airport in the world to commit to both the EP100 and EV100 initiatives. HKIA is dedicated to becoming one of the world’s greenest airports, and it has always been our goal to de-carbonise our operations and contribute towards a low-carbon aviation industry. We will continue to work closely with our business partners through our airport-wide carbon reduction programme to drive energy efficiency and further reduce HKIA’s carbon emissions.” 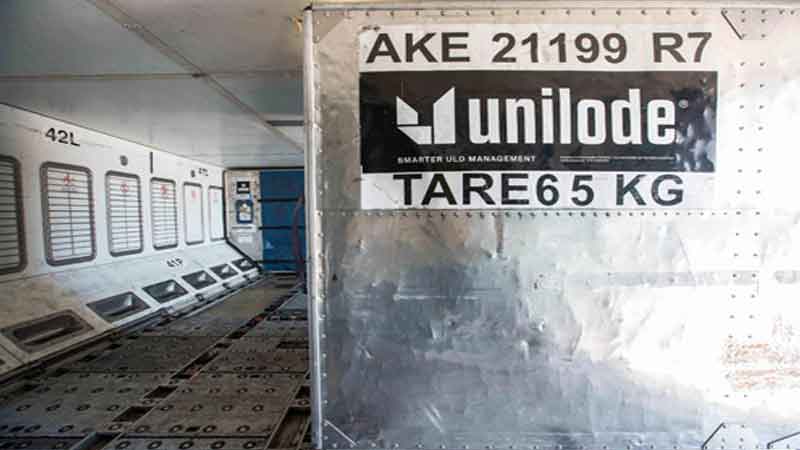 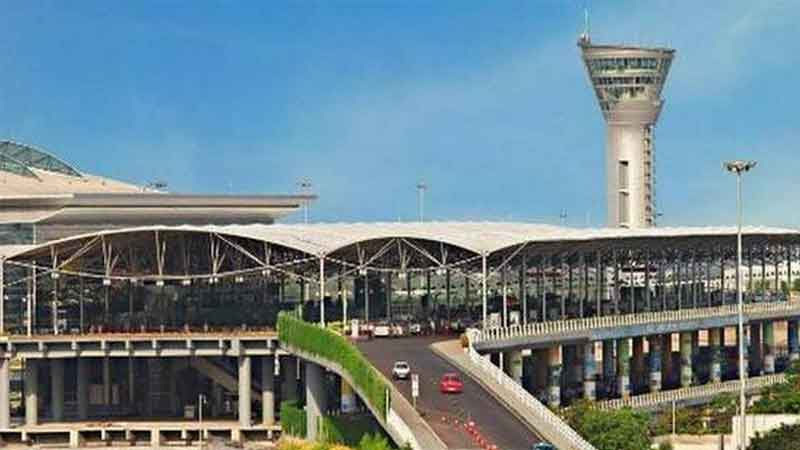 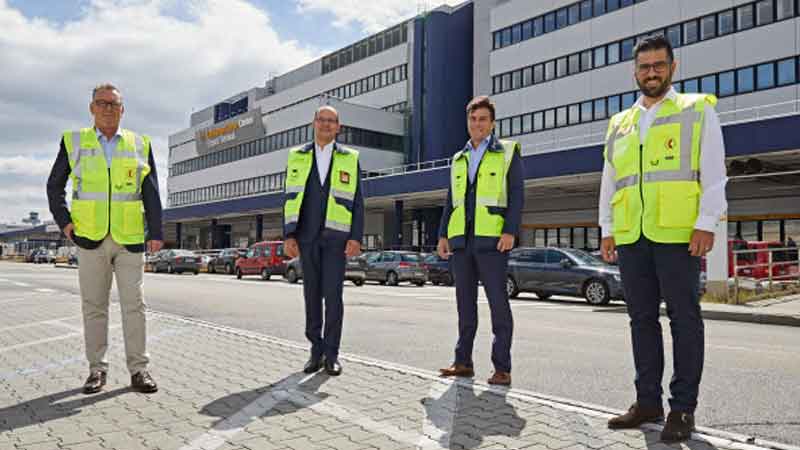 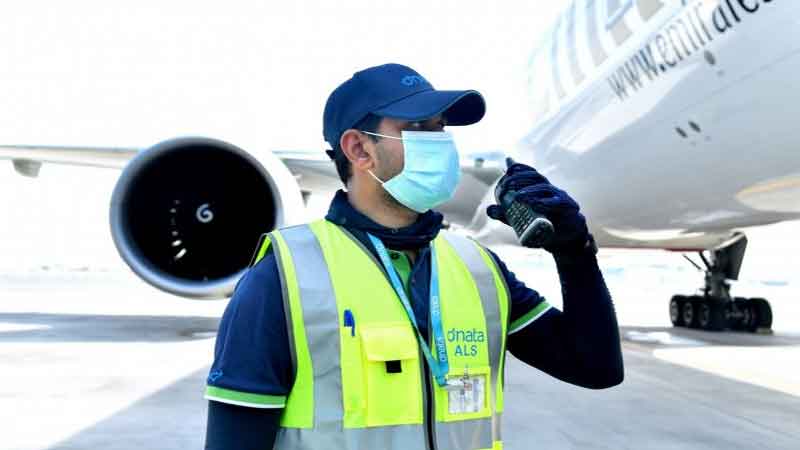 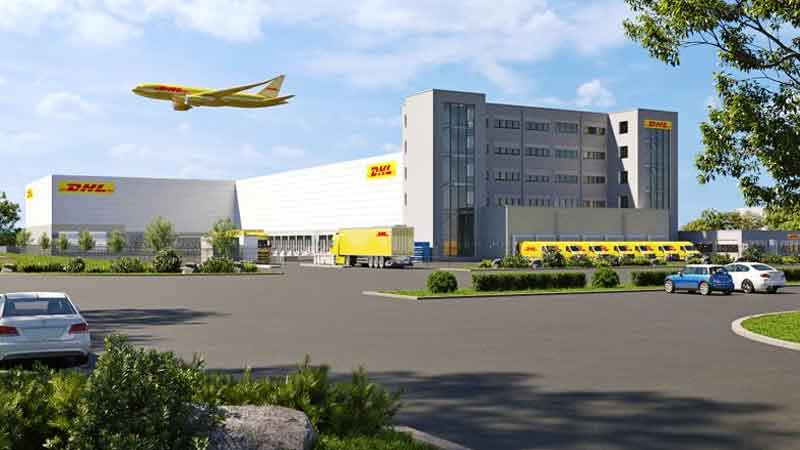 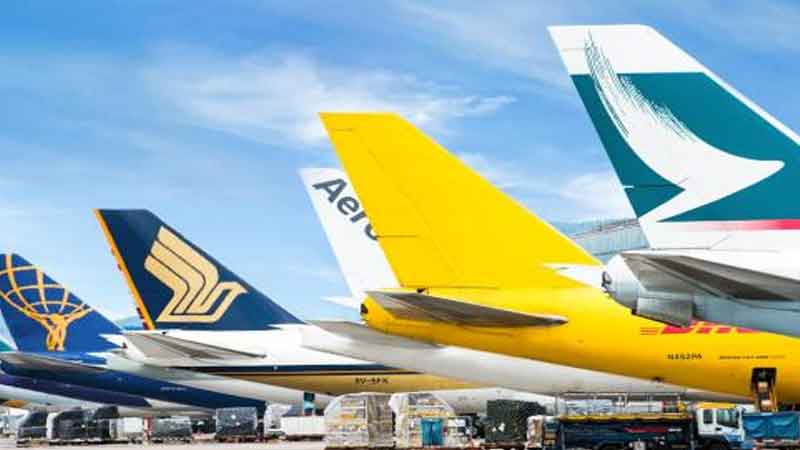 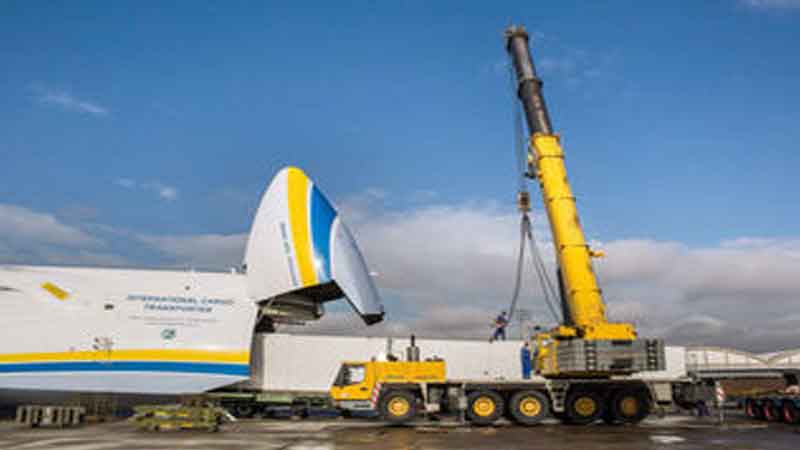 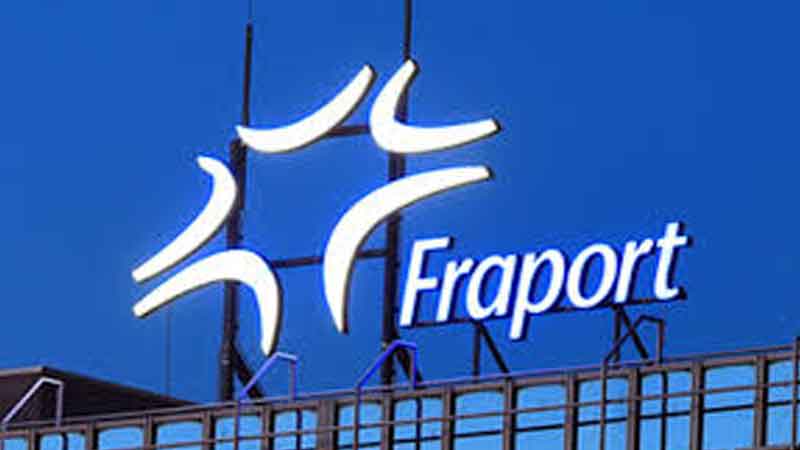 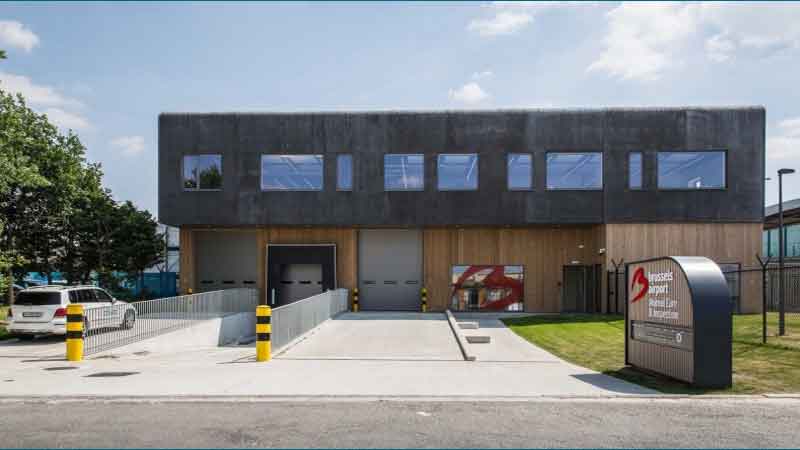 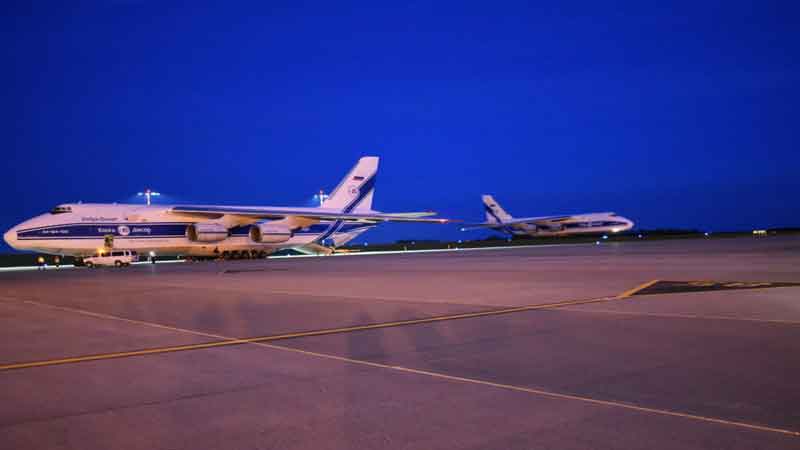