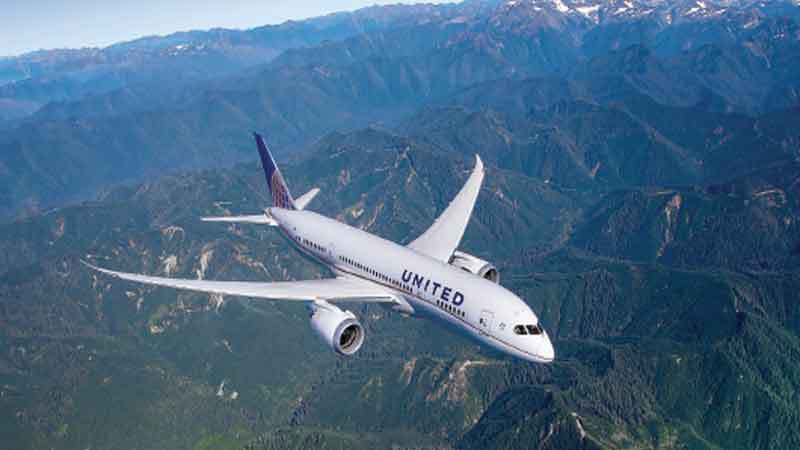 United Airlines will partner with Worldwide Flight Services (WFS) as its cargo handling provider for the first-ever nonstop service by a U.S. carrier between New York/Newark and Cape Town.

WFS in Cape Town has been awarded a three-year contract by United to serve its three-times weekly Boeing 787 Dreamliner flights, which will depart South Africa every Monday, Thursday and Saturday. The new route is a seasonal service, commencing 15 December 2019 through to 28 March 2020.

“For WFS to be selected as United’s partner in Cape Town is testament to the high service standards we strive to achieve. The WFS team in Cape Town take great pride in the quality of service we deliver for our airline customers and look forward to contributing to the success of United’s new route. The airline is a welcome addition to our growing business in South Africa and this direct cargo capacity to and from New York will be a great boost for the local cargo community,” said Malcolm Tonkin, General Manager-Cargo for WFS in South Africa.

WFS handles over 65,000 tonnes of cargo a year in South Africa at its handling operations in Johannesburg and Cape Town. This new contract follows an announcement earlier this month that WFS had become the first air cargo handling company in South Africa to be awarded Good Distribution Practice (GDP) certifications for its temperature-controlled pharma facilities, aligned to ISO9001:2015, in Johannesburg and Cape Town.

This resulted from WFS’ latest investment to update and certify its pharma handling operations at both airports. 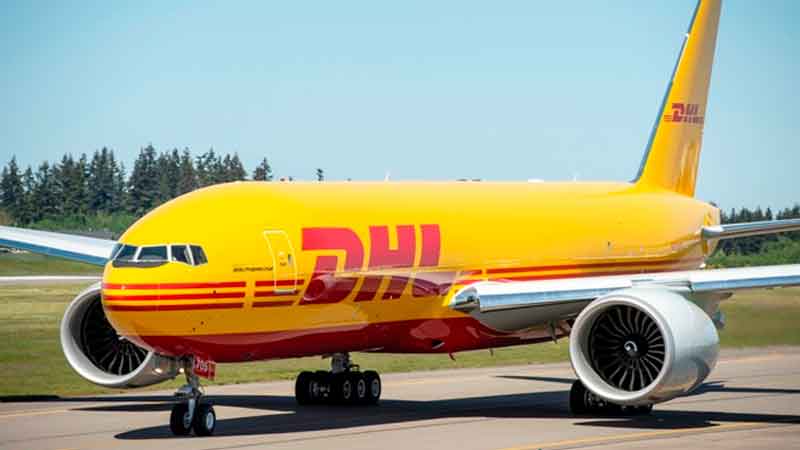 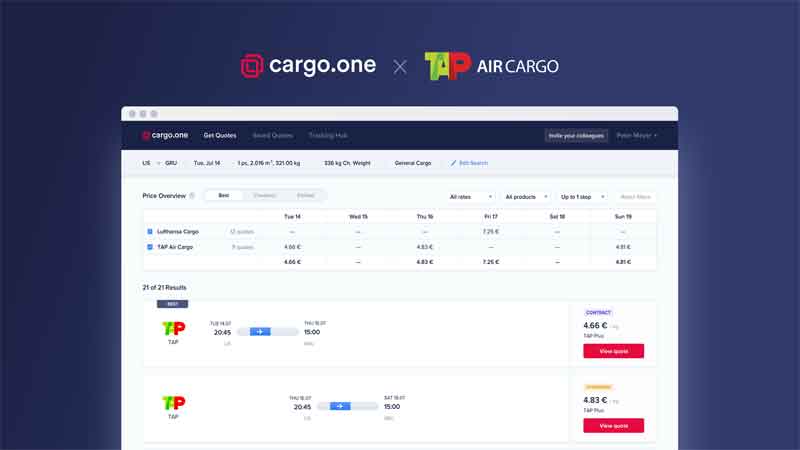 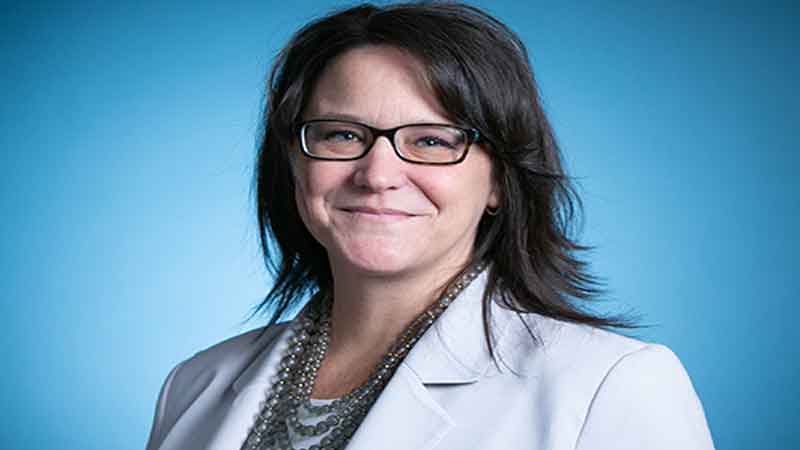 Jessica Tyler is new president of cargo in American Airlines 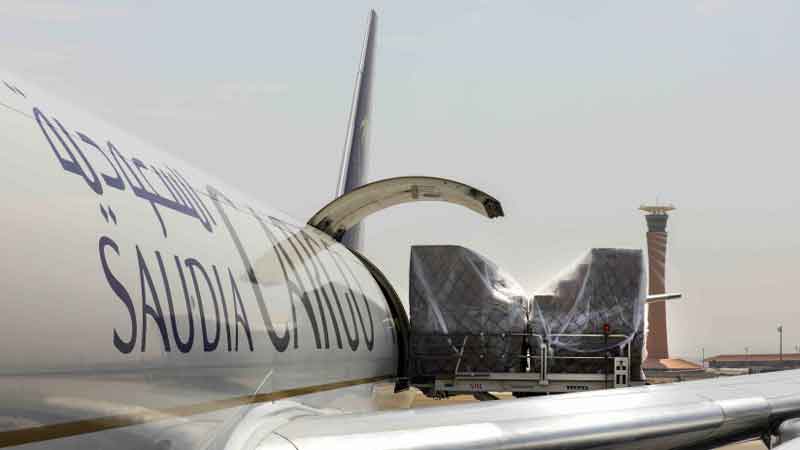 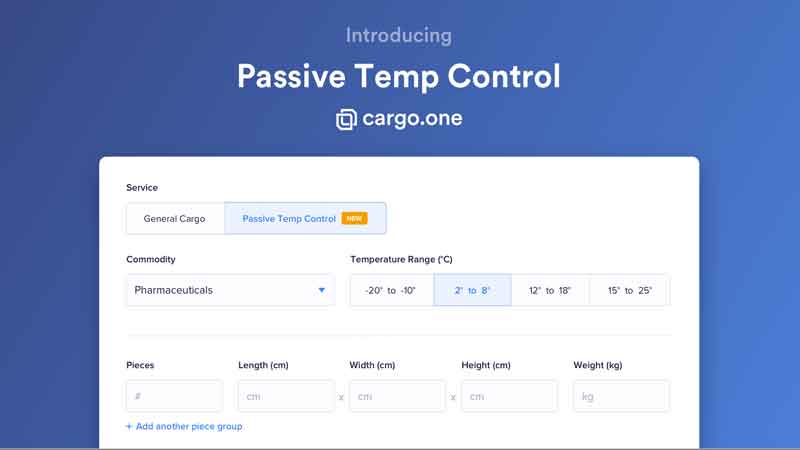 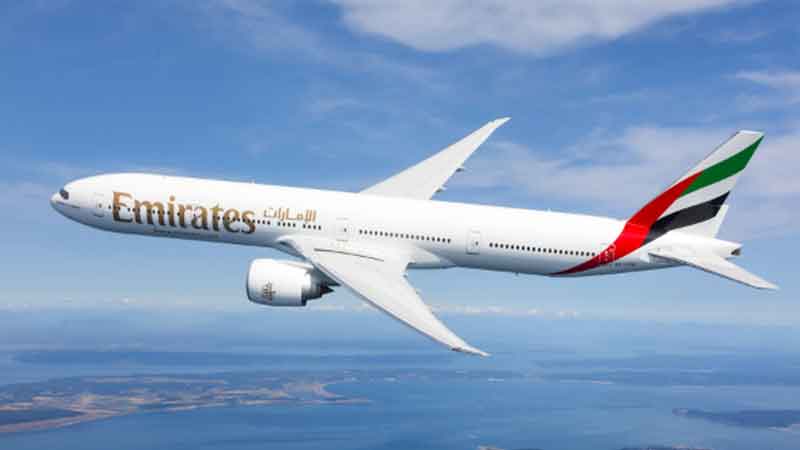 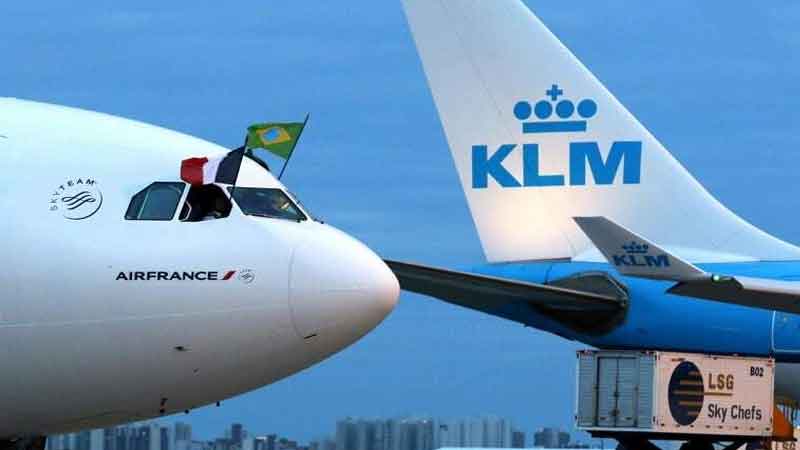 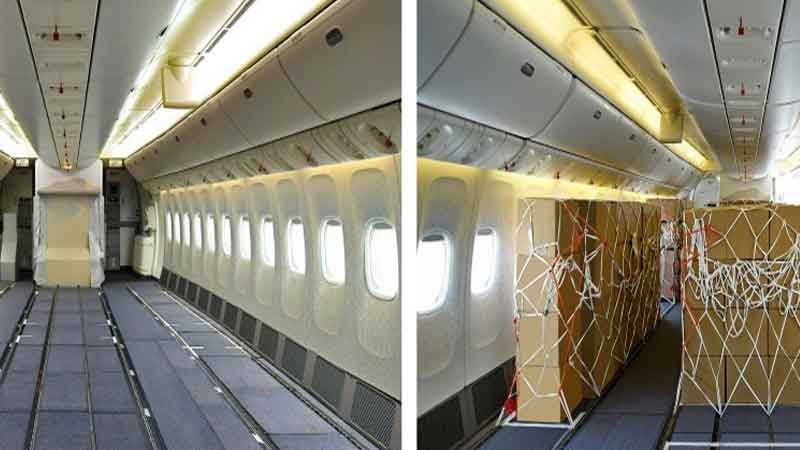 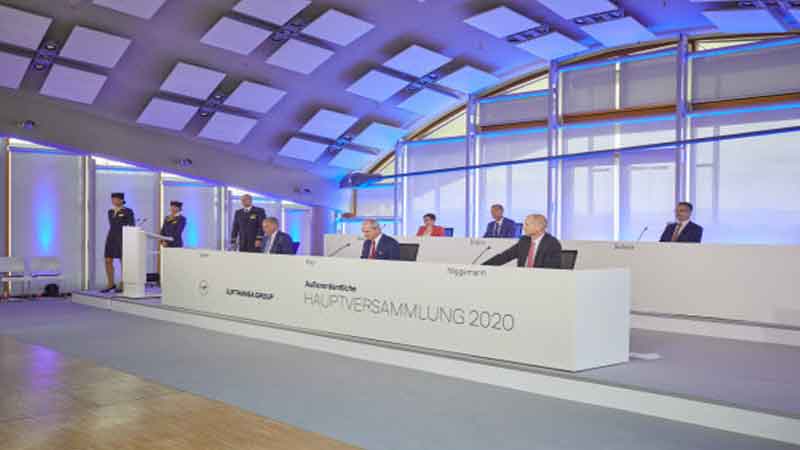 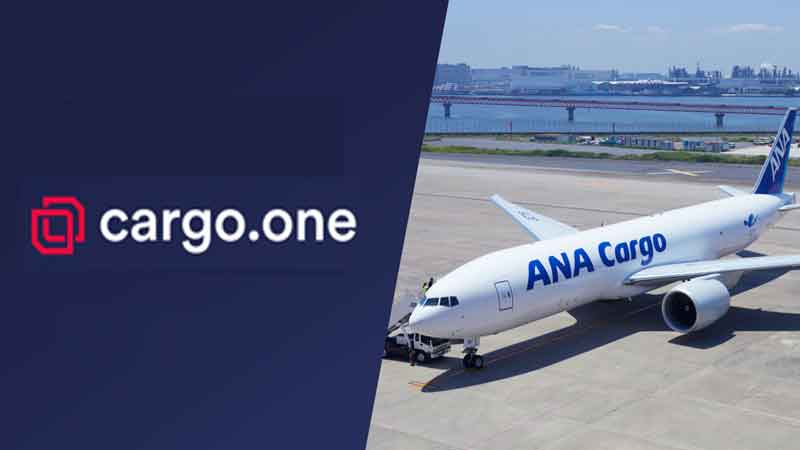