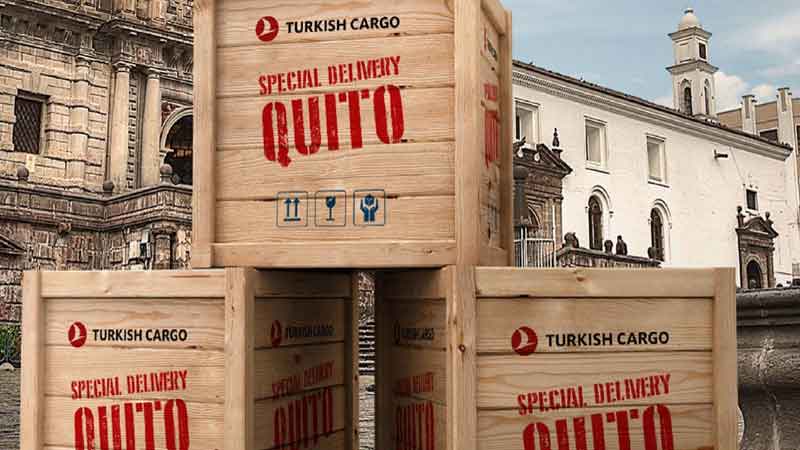 The new addition to the flight network of the Turkish Cargo is not only an important cultural and financial center but also possesses a significant export and import potential. Name of the city means the center of the earth in the local language, as the city is located 2,800 meters above the sea level, and has a rather constant and cool climate due to its altitude and proximity to equator.

Being one of the most notable flower producers of the world, Quito hosts developed textile, metal and agricultural industries, and its most significant exports include coffee, sugar, cacao, rise, bananas and palm oil.

The first one of the Quito flights, to be operated for 2 days a week by the Boeing 777F freighters of Turkish Cargo, is planned to be operated on the Istanbul – New York – Quito – Curaçao - Maastricht (ISL-JFK-UIO-CUR-MST) line on 7th of March. 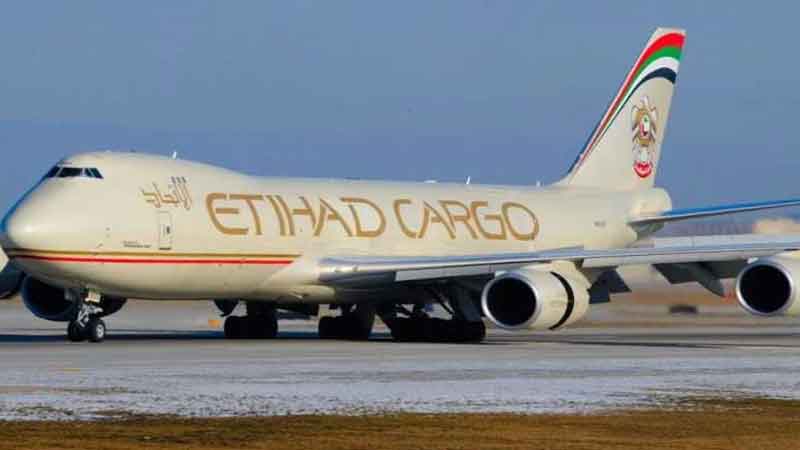 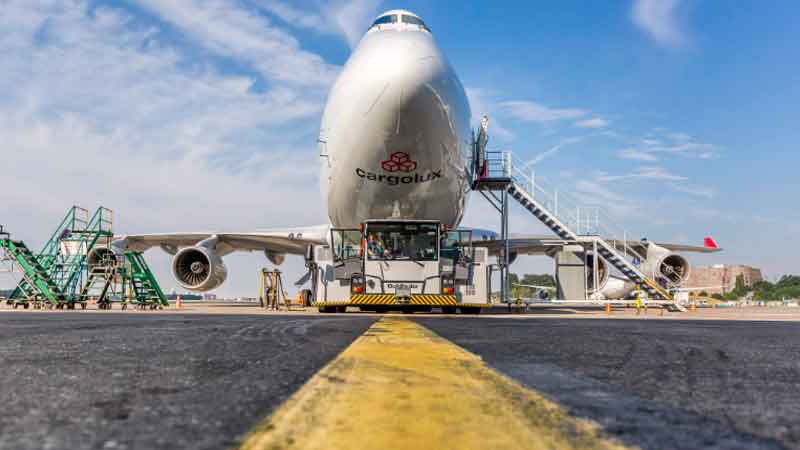 DACHSER is expanding premium charter flight rotation to and from China 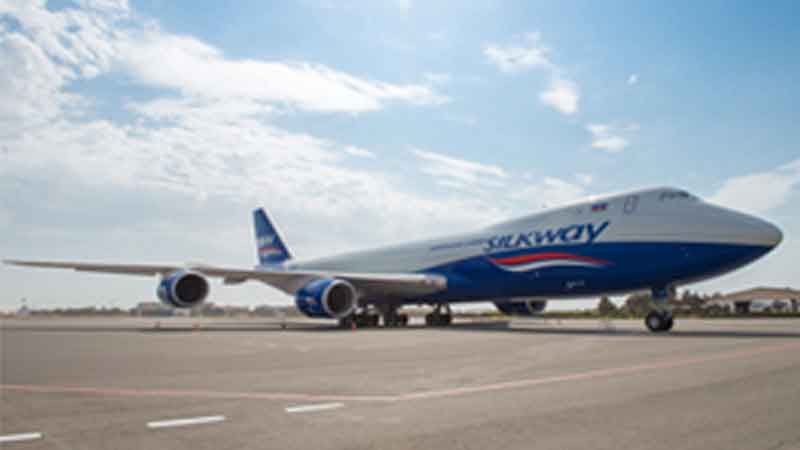 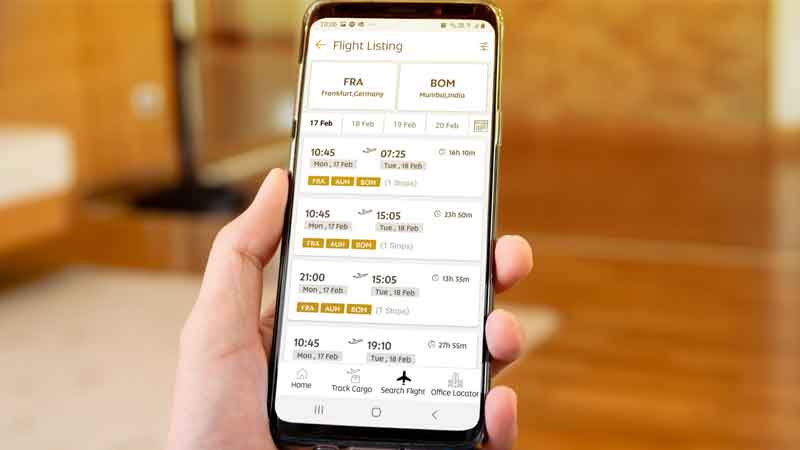 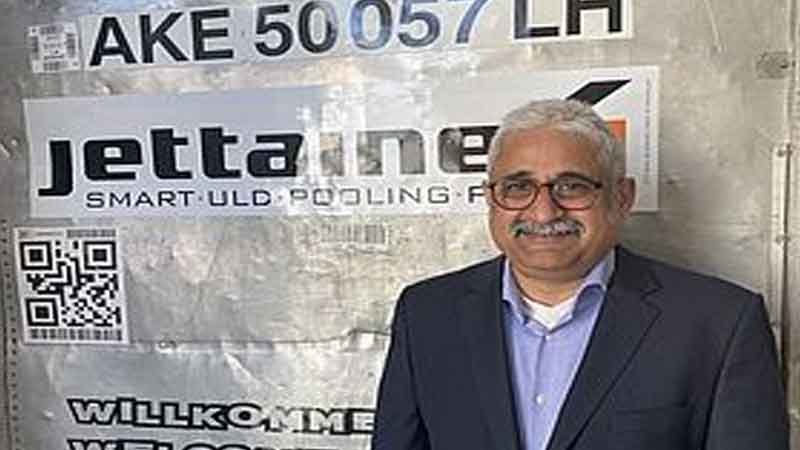 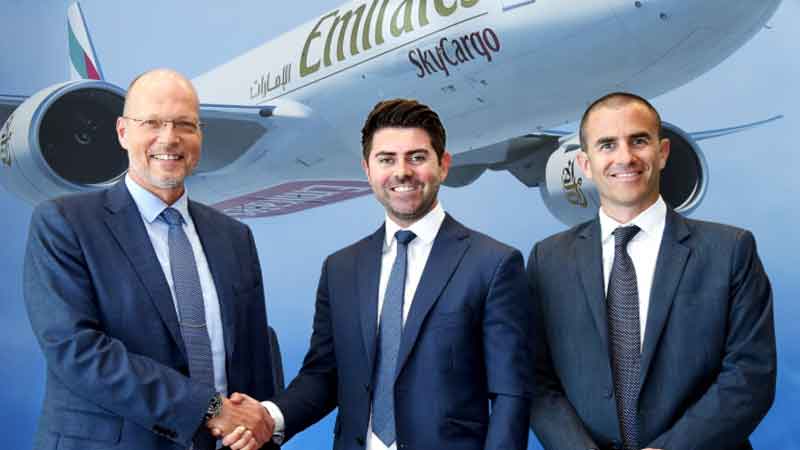 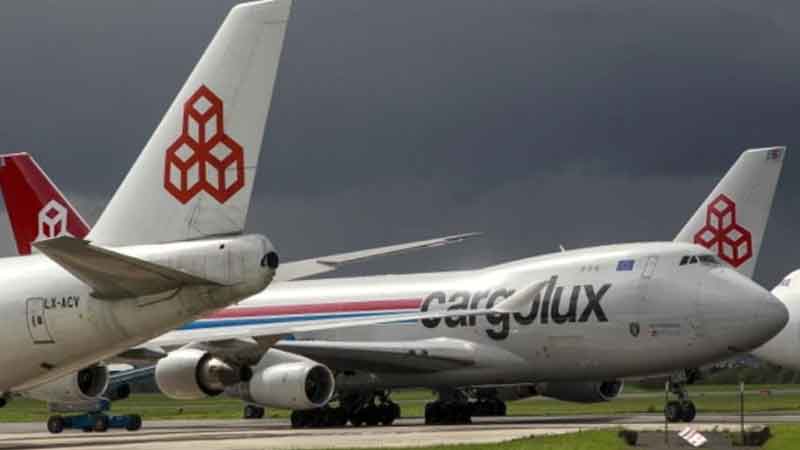 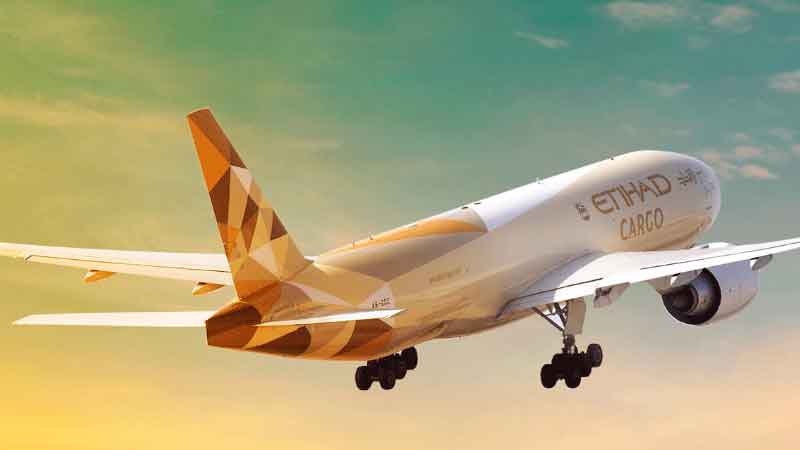 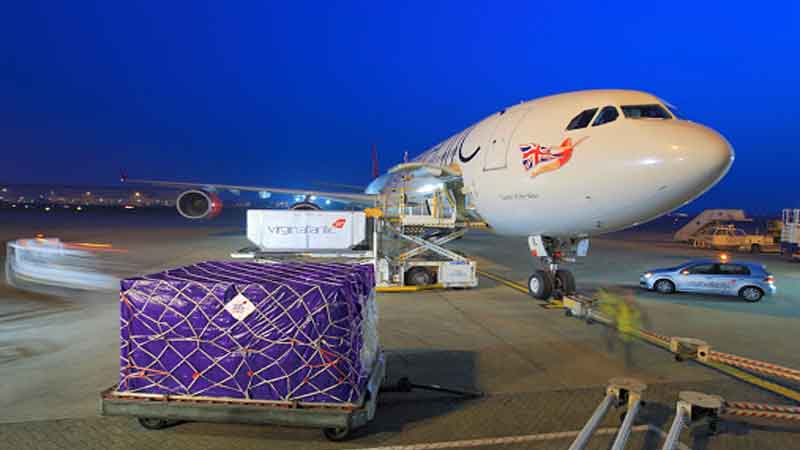 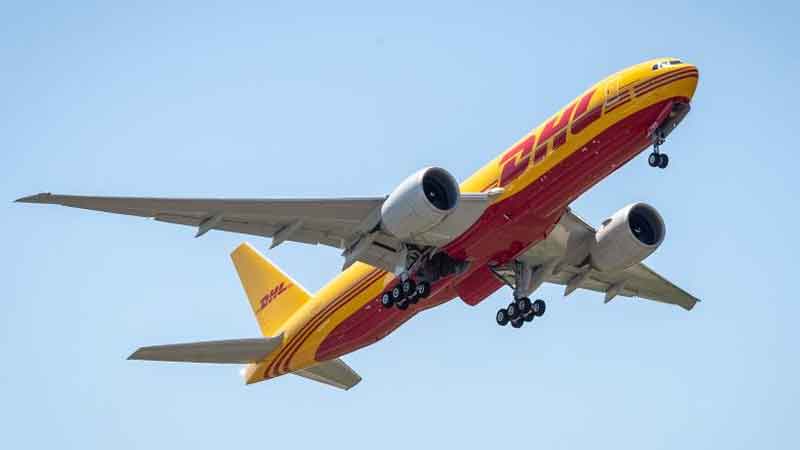