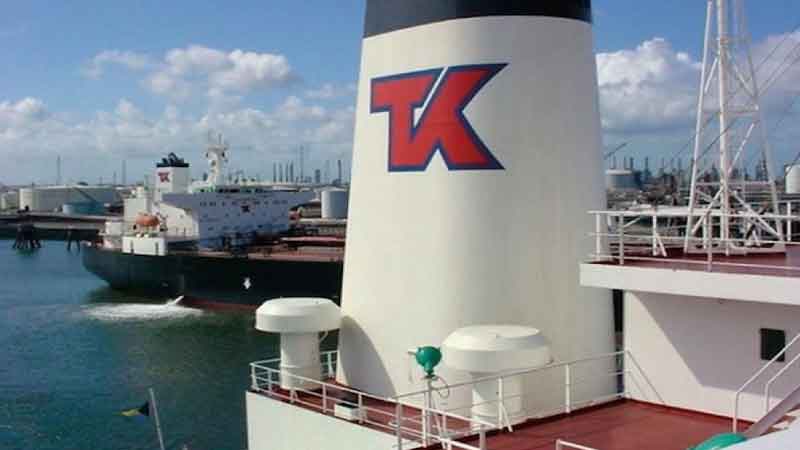 In October 2018, certain subsidiaries of Teekay Offshore Partners L.P. entered into an agreement with Alpha Petroleum Resources Limited to use Teekay Offshore’s Petrojarl Varg floating production, storage and offloading (FPSO) unit to operate on the Cheviot oil field on the UK continental shelf.

The FPSO contract was for a seven-year fixed term from first oil, which was targeted for the second quarter of 2021, after a life extension and upgrade phase for the Petrojarl Varg taking place at Sembcorp Marine’s shipyard in Singapore.

The effectiveness of the agreement remained subject to a number of conditions precedent being satisfied, including  that Alpha Petroleum provide initial funding to cover life extension and upgrade costs. As a result of this condition precedent not having been satisfied by the prescribed contractual deadline, this agreement and all commitments related thereto, have now been terminated and as such the Partnership and its subsidiaries will be immediately pursuing a range of alternative deployment opportunities for the Petrojarl Varg.

Chris Brett, President Teekay Offshore Production, commented “We have been very impressed with the creativity, competence and determination of the Alpha Petroleum team to develop the Cheviot field which remains, in our opinion, a well-developed opportunity and we wish the Alpha team all the best in their continued efforts to bring the field into production. From a Teekay Offshore perspective, we look forward to advancing the next project for the Petrojarl Varg, which could still include the Cheviot development under a revised financing model. The Varg FPSO has had a long history of reliable production on the Norwegian Continental Shelf and provides a flexible production solution for a wide range of future developments in the North Sea and beyond”.