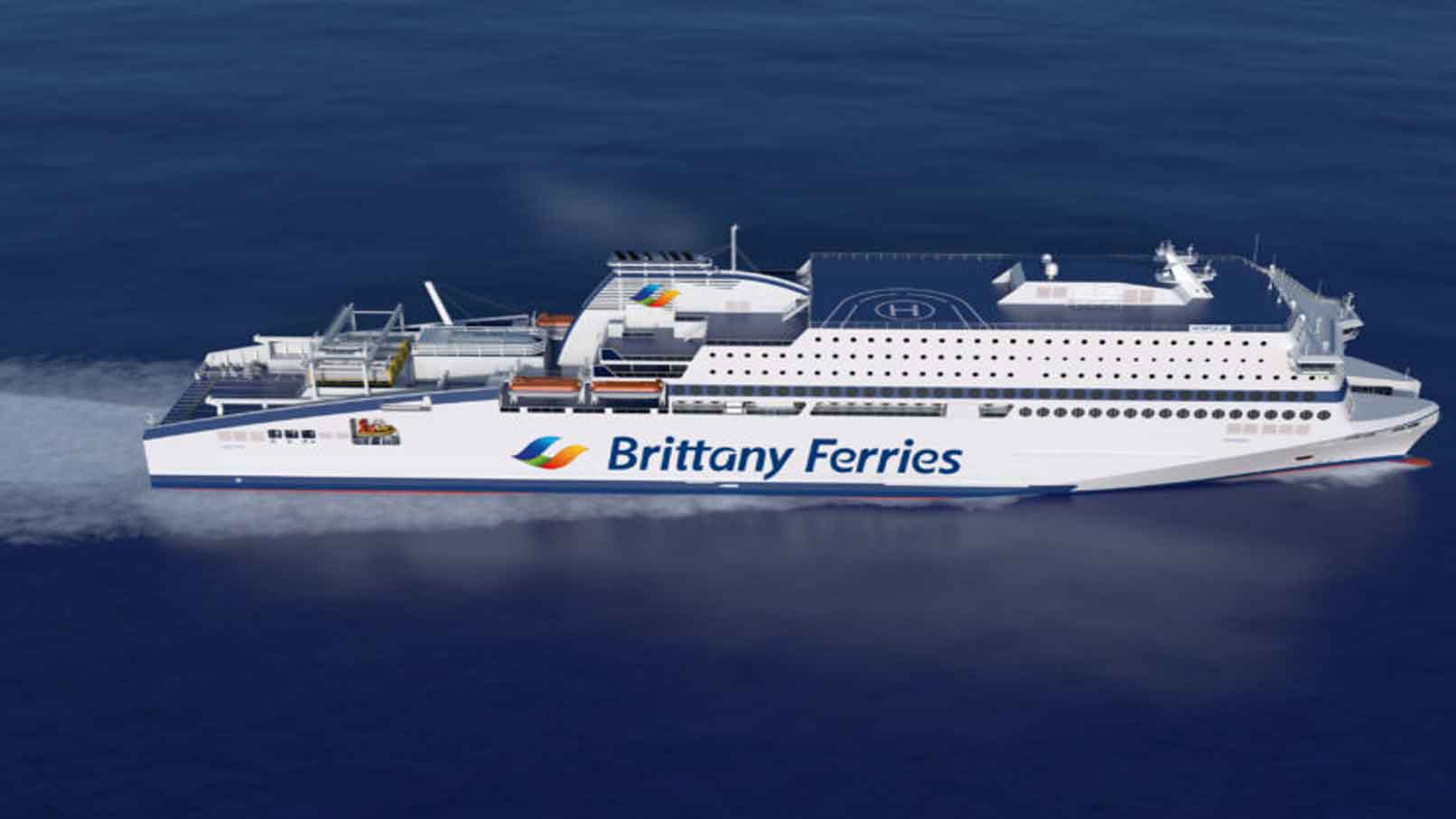 Somanor and Brittany Ferries confirm the termination, on 17th June 2020, of the shipbuilding contract for Honfleur, a ferry powered by Liquefied Natural Gas (LNG).

Somanor SAS (a semi-public company bringing together the Normandy Region, and the Calvados and Manche Departments), and Brittany Ferries have confirmed the termination of the construction contract for Honfleur with the Flensburger Schiffbau-Gesellschaft (FSG) shipyard.

The vessel has been under construction in Flensburg, Germany, since 2017. Honfleur was originally scheduled to enter service in June 2019, but delivery of the vessel has been postponed several times due to persistent financial problems encountered by the yard’s management.

The change of main shareholder in September 2019, with the arrival of Lars Windhorst and the Tennor group, did not allow the yard to return to growth and competitiveness.

With the surprise announcement that the yard was placed under the protection of the Commercial Court in May 2020, and unsuccessful discussions with the current management of FSG and its main creditors, Somanor and Brittany Ferries, the backers of Honfleur, acknowledged that they had lost confidence in the yard’s ability to complete the vessel within a reasonable period of time. 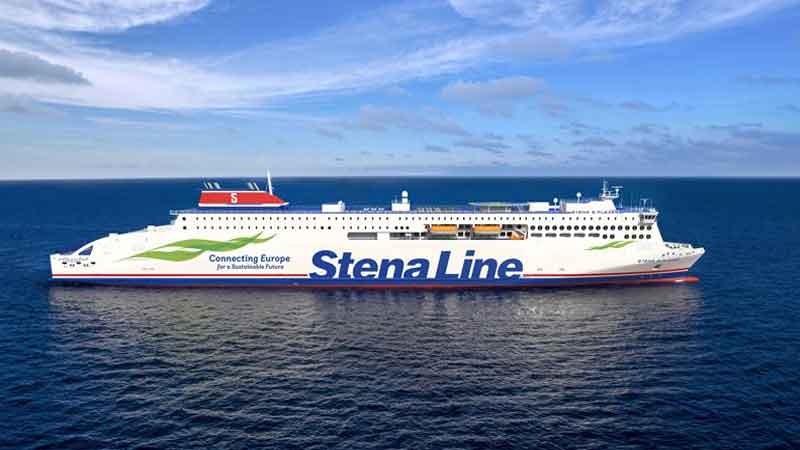 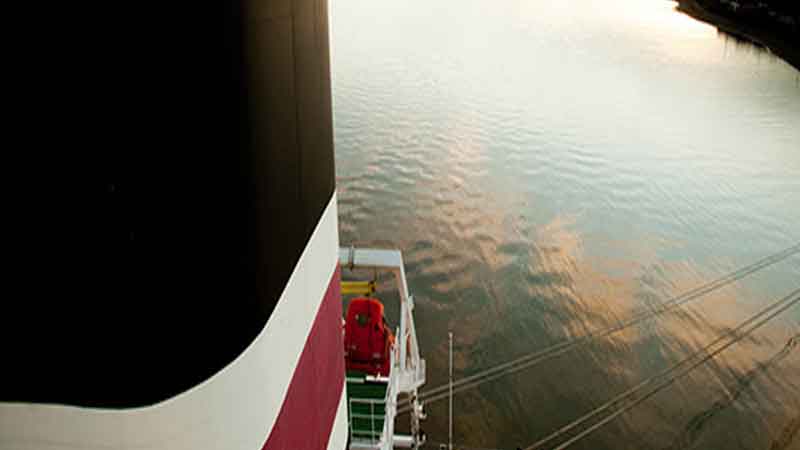 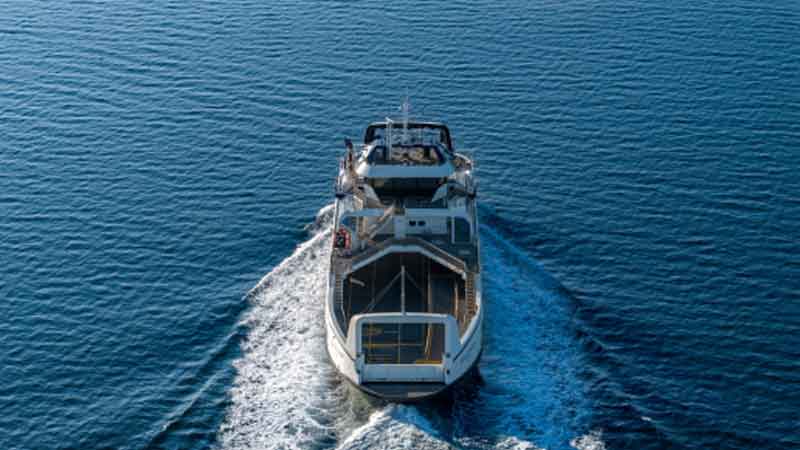 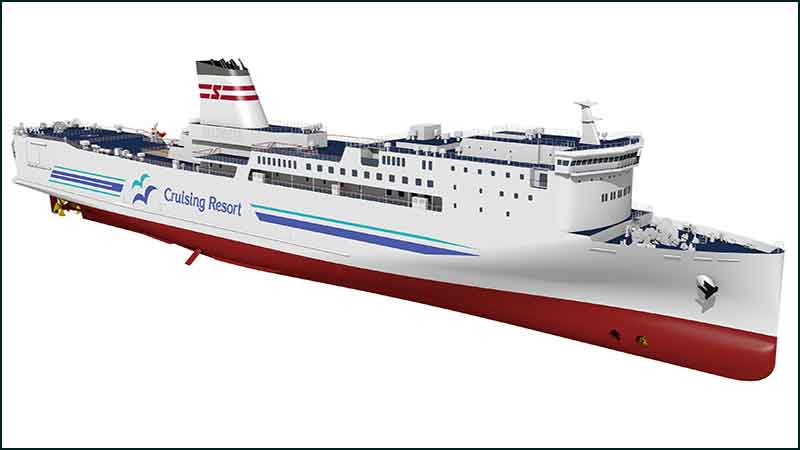 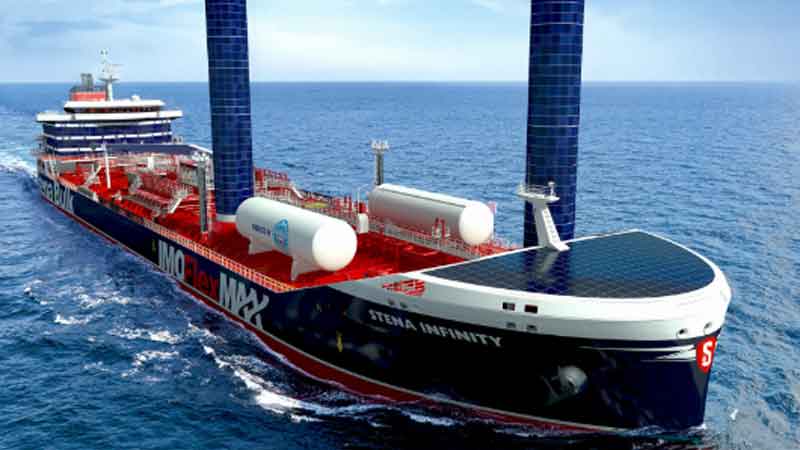 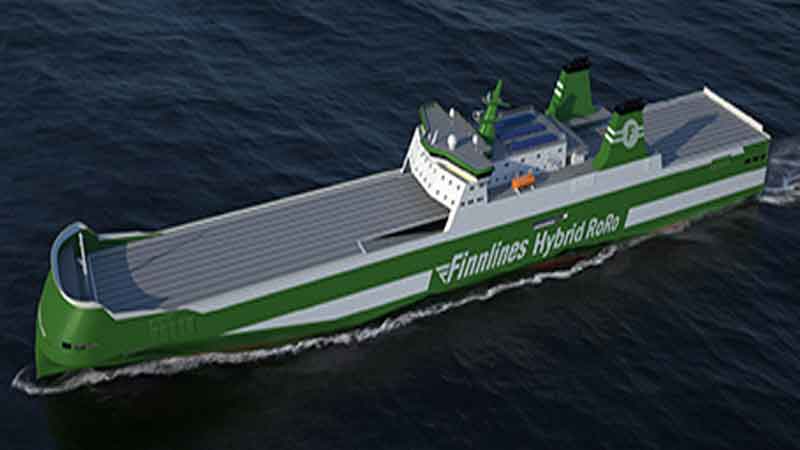 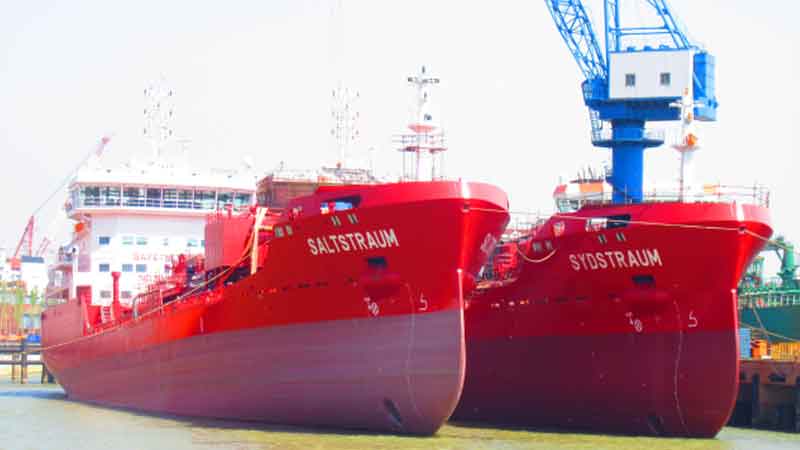 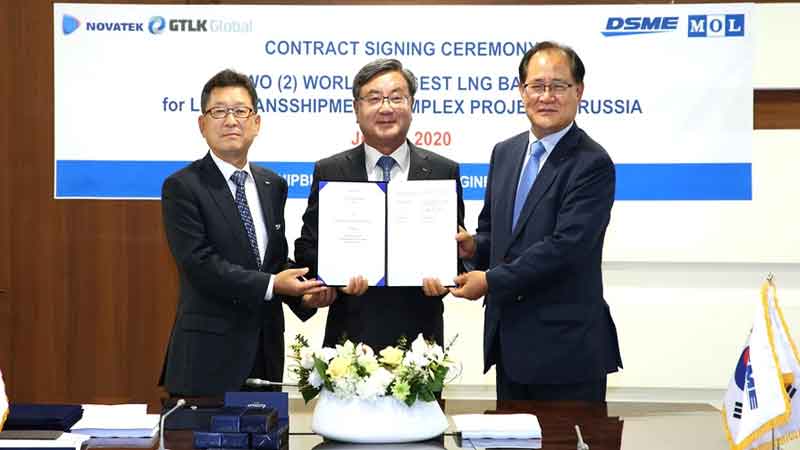 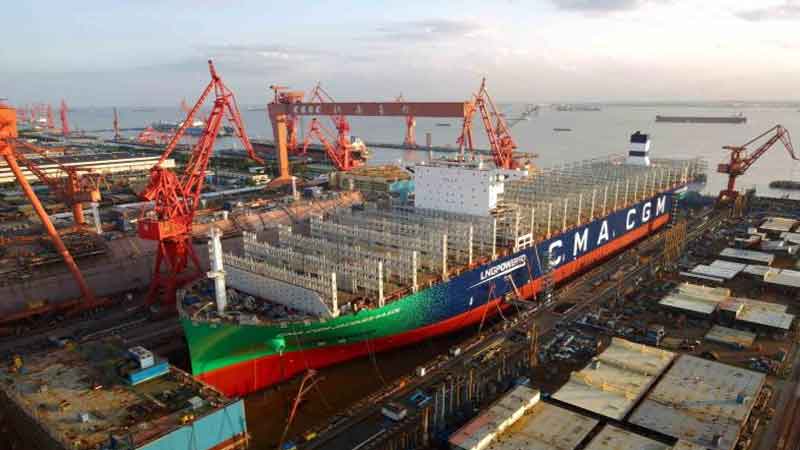