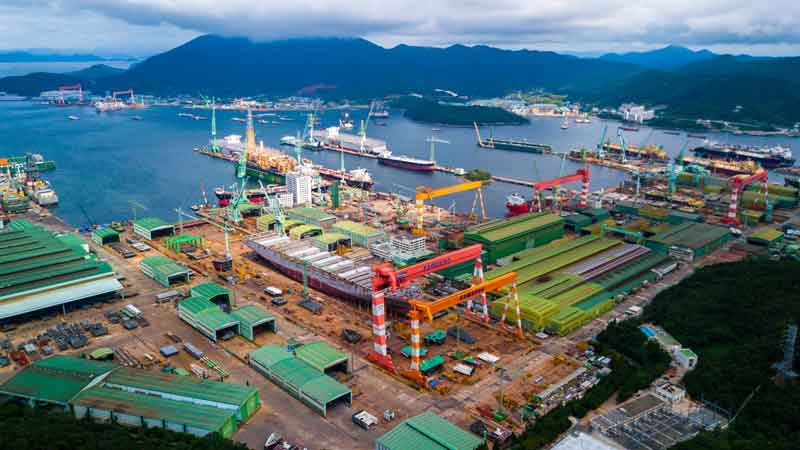 Samsung Heavy Industries disclosed in its regulatory filing that it had clinched a deal worth a total of USD 209.2 million (KRW 253.6 billion) with a Bermudan ship owner to bulid two LNG-fueled VLCCs, which will be delivered by April 2022.

Equipped with S-Fugas, an LNG fueling system independently developed by SHI, these vessels will comply with IMO 2020 which took effect early this year and reduce the emission of SOx by 99%, NOx by 85% and carbon dioxide by 25% compared to diesel fuel.

Other cutting-edge technologies of SHI, such as Energy Saving Devices (ESDs), which enhance fuel efficiency by improving rotational energy efficiency of propellers while operating, and SVESSEL, a smart ship solution, will be applied to the ships as well.

To preemptively respond to rising demand for cleaner ships in the wake of IMO 2020, SHI has developed a competitive edge in LNG-fueled vessels, adopting LNG fuel tanks and engines in different forms and materials as ME-GI and X-DF since 2012.

"We see increasing demand for LNG-fueled VLCCs on top of that for S-max and A-max tankers powered by LNG. SHI aims to take more opportunities to come as we have predominated the market with the advancement of technologies," said an official of Samsung Heavy. 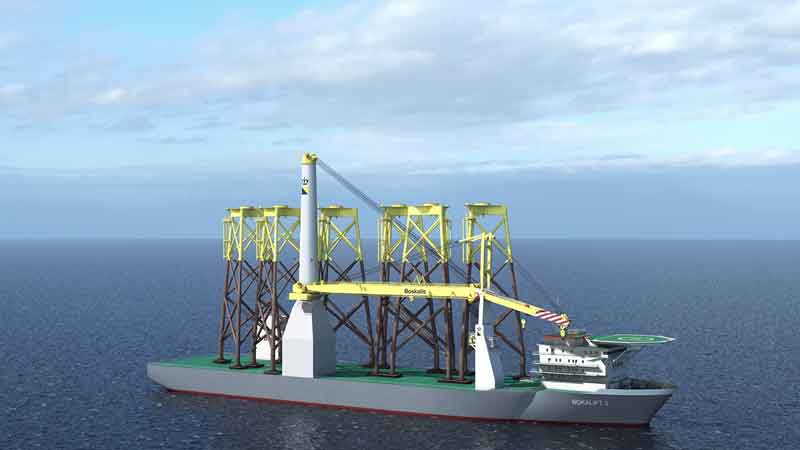 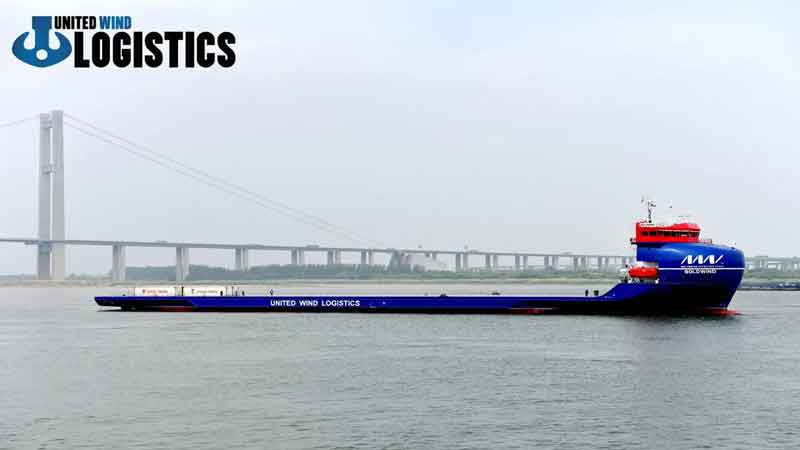 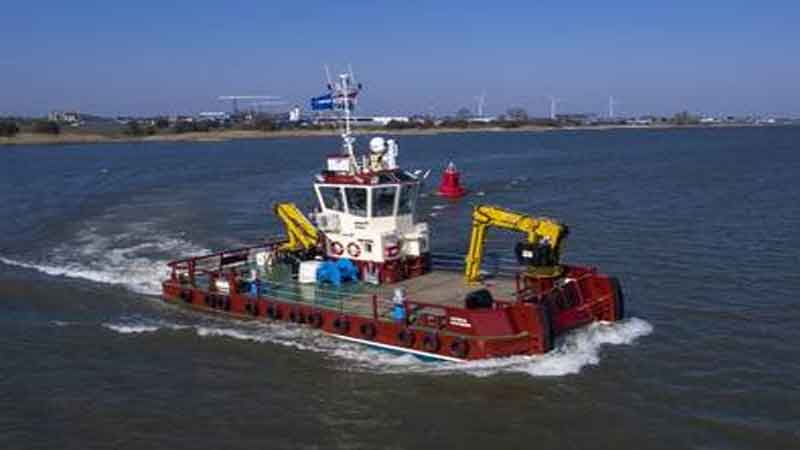 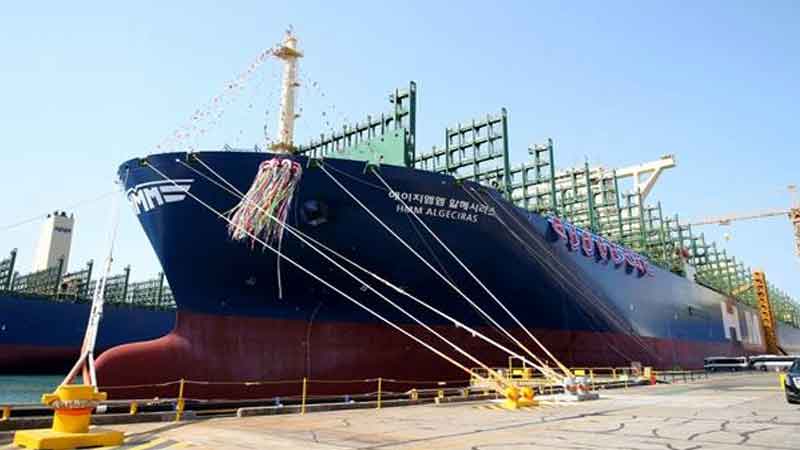 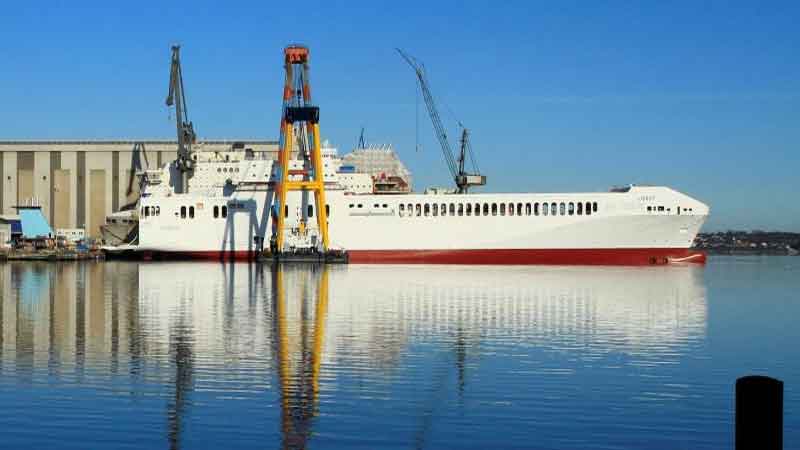 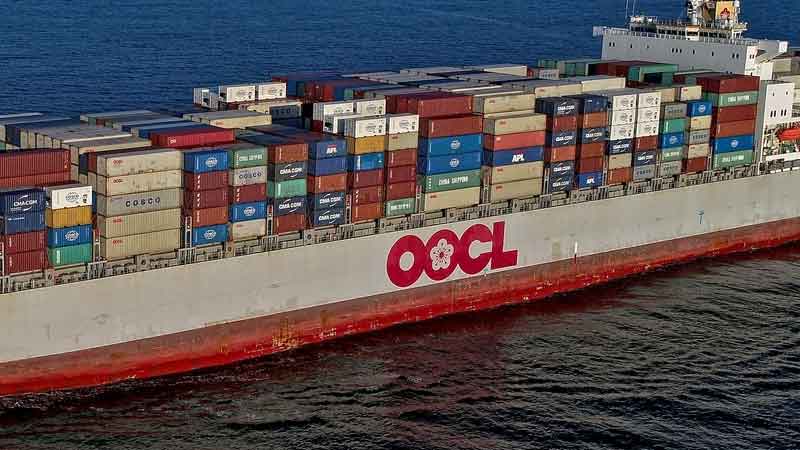 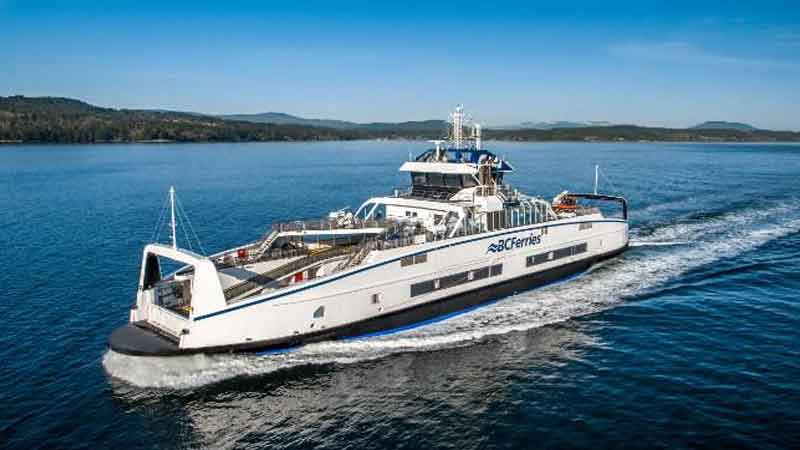 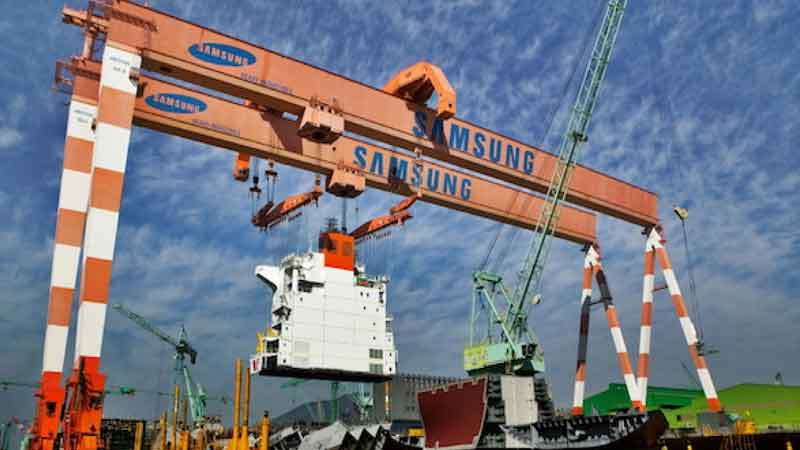 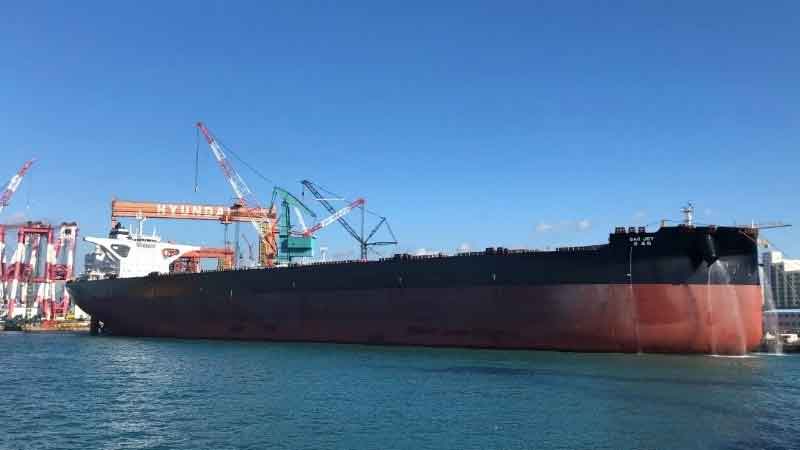 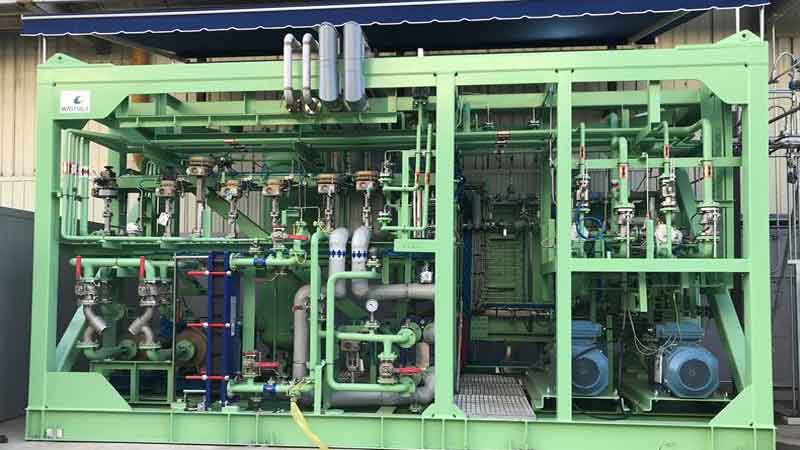