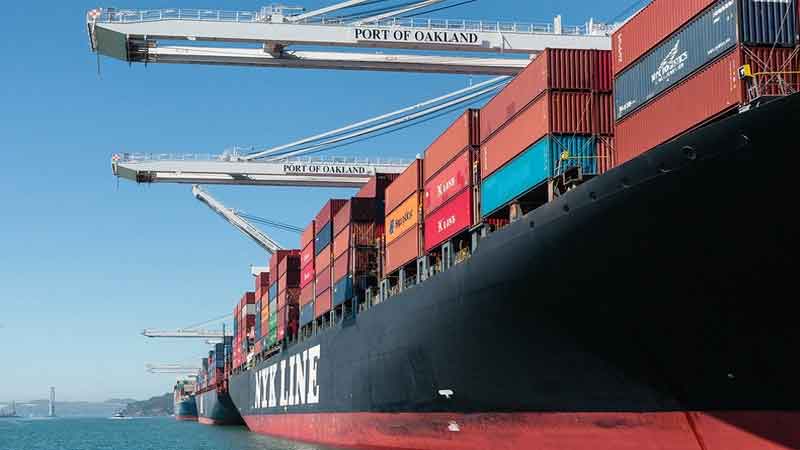 Port of Oakland officials mixed hope with caution following a possible U.S.-China trade war de-escalation.  Word of a deal to ease the 18-month-long tariff skirmish prompted the following response from the Port:

“We’re hopeful that this is the beginning of the end to damaging trade restrictions,” said Port of Oakland Executive Director Danny Wan.  “It’s a good sign for our shipping customers, but let’s see how it plays out.  There’ll be more work ahead to get global trade flowing freely again.”

According to reports, the U.S. said it would roll back tariffs on some imports from China.  In return, Beijing said it would make significant purchases of American farm goods.  New tariffs, set to be imposed by the U.S. Dec. 15, would be scrapped under the agreement.

Oakland, along with other West Coast port authorities, has called repeatedly for an end to the trade war.  The Port warned that tariffs threatened import and export customers who depend on business with China.

The Port reported record cargo volume in 2018, despite tariffs imposed by both China and the U.S.  Its total cargo volume through the first 11 months of 2019 is down 0.8 percent.

According to the Port, the deal announced could have special benefit for Oakland exporters.  The Port is considered one of the principal gateways to Asia for U.S. agricultural goods.  Since China is Oakland’s leading trade partner, a trade war ceasefire could mean increased business for American farm producers who use Oakland. 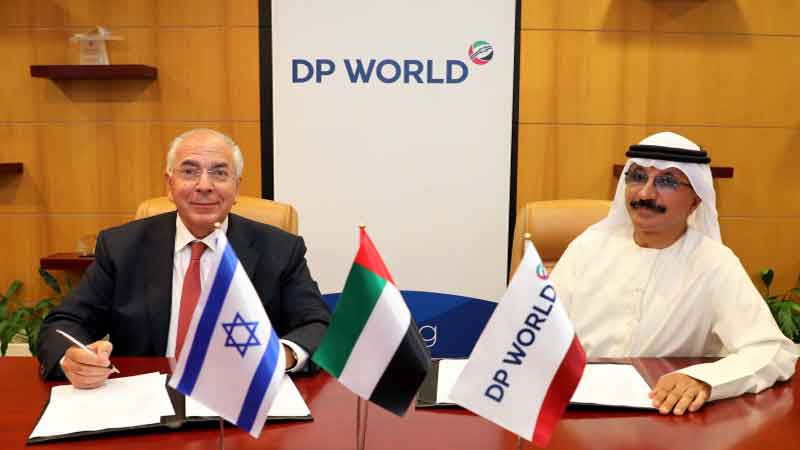 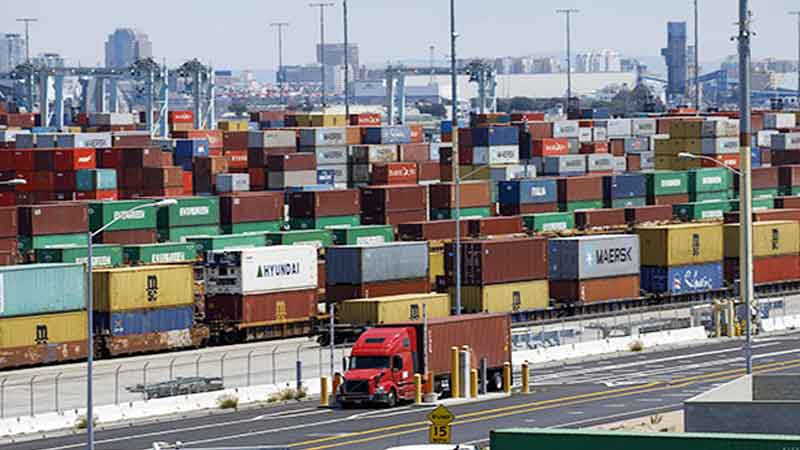 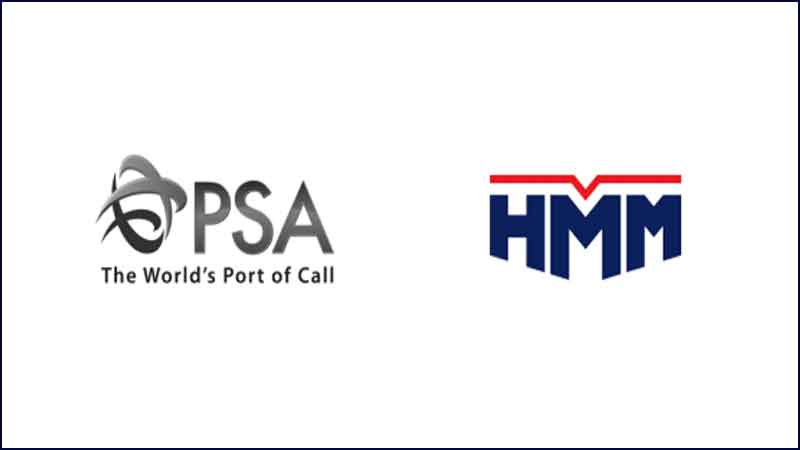 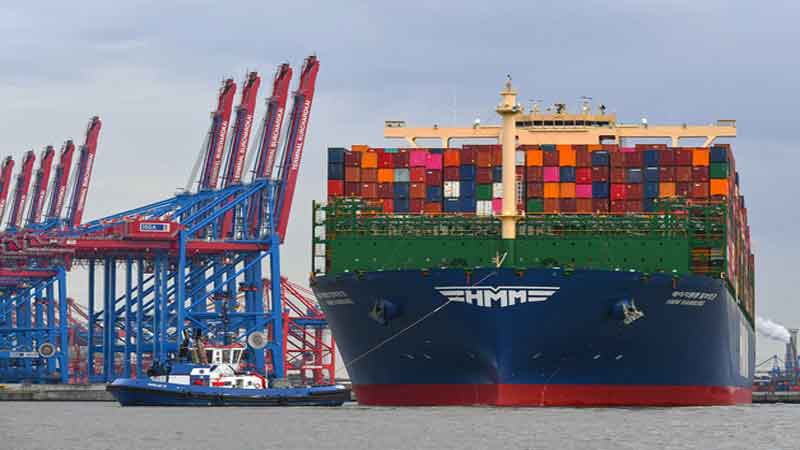 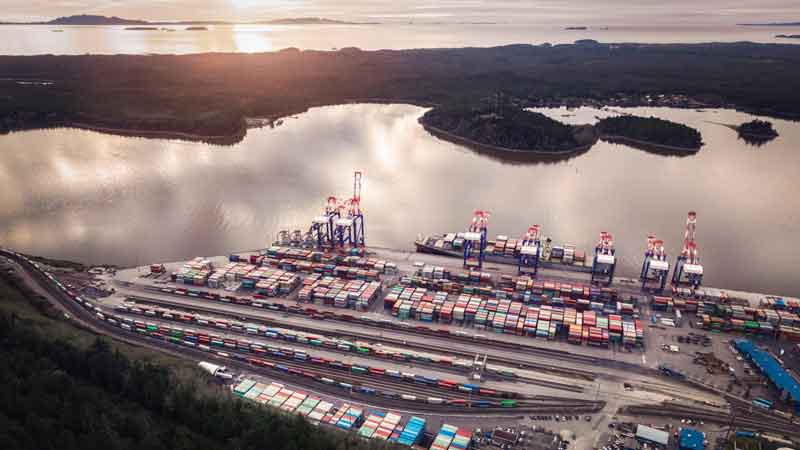 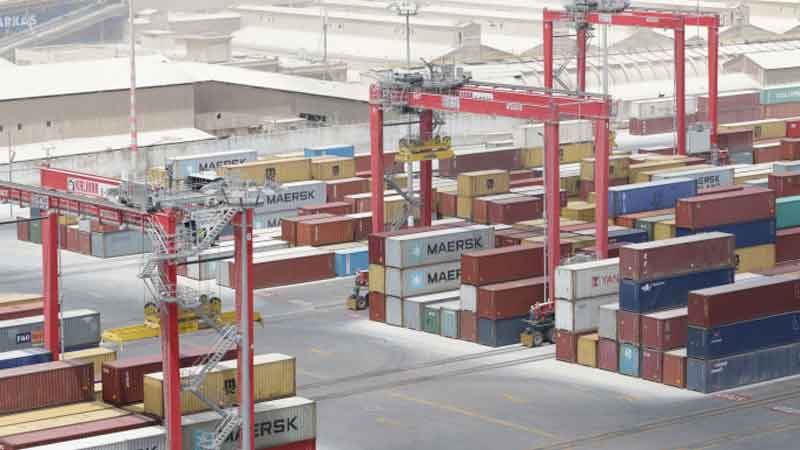 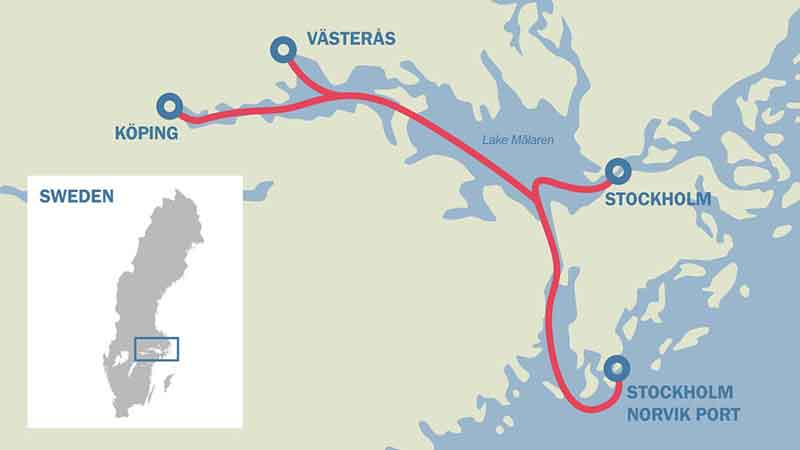 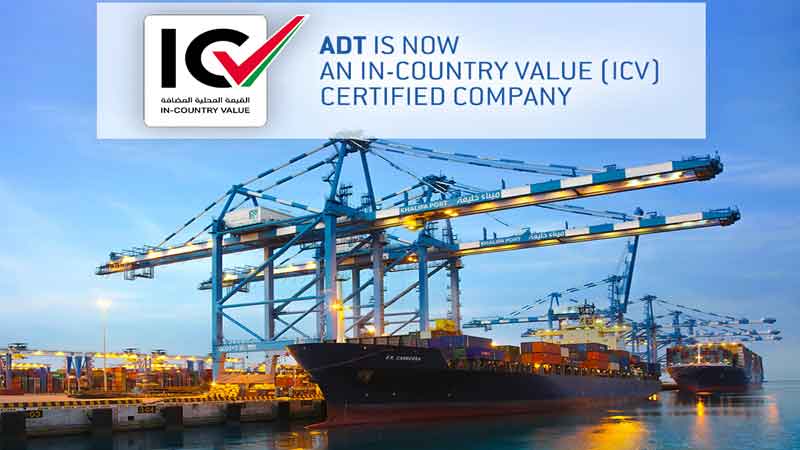 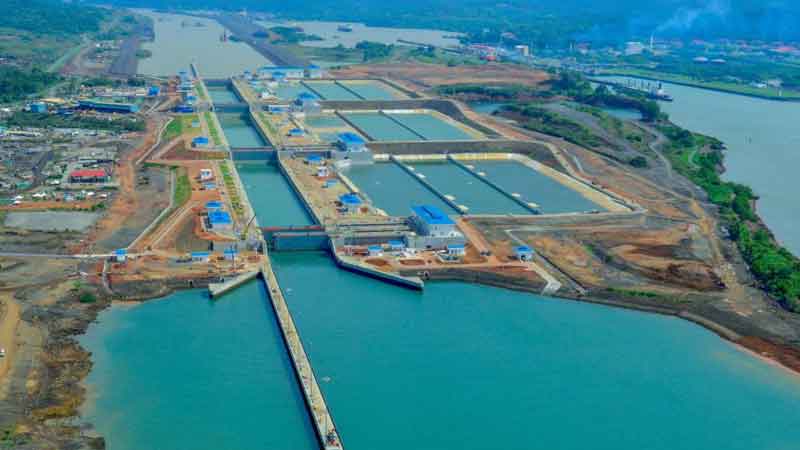 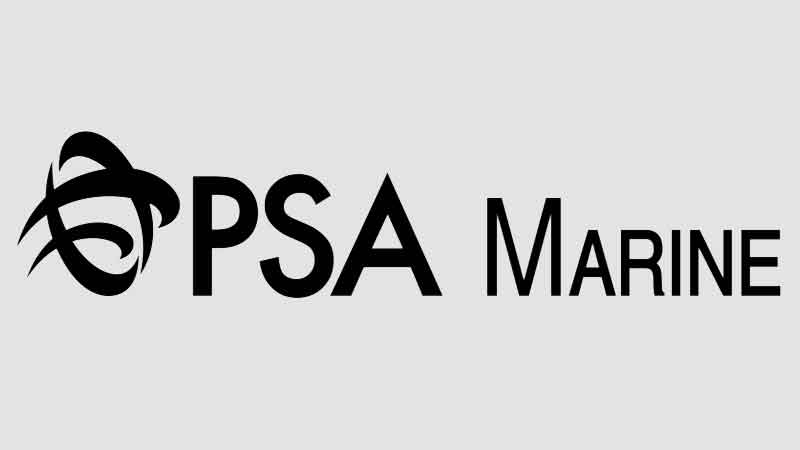