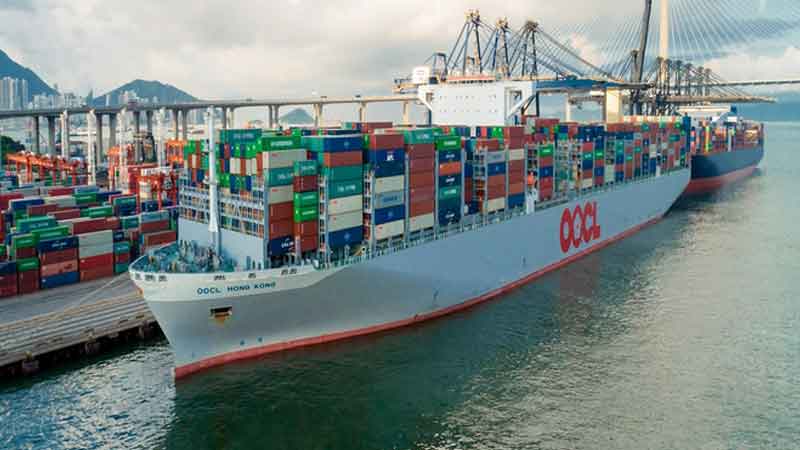 OOCL is proud to announce that the OOCL Hong Kong made her maiden call to the Port of Hong Kong and was warmly welcomed by many friends, colleagues, and the community who went to marvel at one of the world’s largest containerships with a carrying capacity of 21,413 TEU.

The vessel’s debut to the city of Hong Kong, an entrepôt well known for its long and vibrant history in international trade and commerce, has a very special meaning for OOCL.  Since the company’s establishment in 1969, OOCL has been deeply rooted in Asia’s World City, connecting local businesses from all sectors to markets around the world.

Containerships like the OOCL Hong Kong are important ambassadors of world trade, and as a home carrier, we are very proud to have this vessel carry the name of Hong Kong, flying the flag of Hong Kong, and continue serving the industries of Hong Kong.

In the celebrations for this event, OOCL was joined by many business partners and special guests at a reception on board the OOCL Hong Kong to welcome a titan among the world’s fleet of mega containerships.

Mr. Andy Tung, Co-Chief Executive Officer of OOCL, hosted the event and made the following remarks to the enthusiastic group in the audience: “This is truly a milestone event for us at OOCL because the last time we welcomed a vessel with the same name in Hong Kong was back in 1995 which coincided with our company’s 25th anniversary.  It was a brand-new ship, with a capacity of 4,960 TEU, and warmly welcomed by a large crowd right here at the Hong Kong port in Kwai Chung.  Twenty-five years later, we are here once again, welcoming the OOCL Hong Kong to the port on our 50th anniversary!  This maiden call has special meaning to not only the people at OOCL, but to many citizens living here who may see the vessel as the pride of Hong Kong.”

In 1969, OOCL was the first Asian shipping line to ship goods by container.  This first container sailing saw only 13 TEUs transported from Hong Kong to Long Beach, California – a far cry by today’s standard of moving goods in hundreds of thousands of TEUs a day!

OOCL and Hong Kong have indeed come a long way since that first sailing. Today, Hong Kong has one of the busiest and most efficient international container ports in the world, providing more than 300 liner services a week and linking Hong Kong to some 450 destinations worldwide.

As a major transshipment hub flanked by a strong maritime cluster of supporting industries such as ship financing, maritime insurance, shipbroking, and related services, OOCL is very proud to call Hong Kong our home and be a part of the action in providing that vital link to global trade over the last fifty years.

The OOCL Hong Kong and her sister vessels in our G-Class fleet, will continue to make regular calls to Hong Kong on their Asia-North Europe Loop 1 (LL1) service and her port rotation is: Shanghai / Ningbo / Xiamen / Yantian / Singapore / via Suez Canal / Felixstowe / Zeebrugge / Gdansk / Wilhelmshaven / Piraeus / via Suez Canal / Port Kelang / Hong Kong / Shanghai in a 77-day round trip. 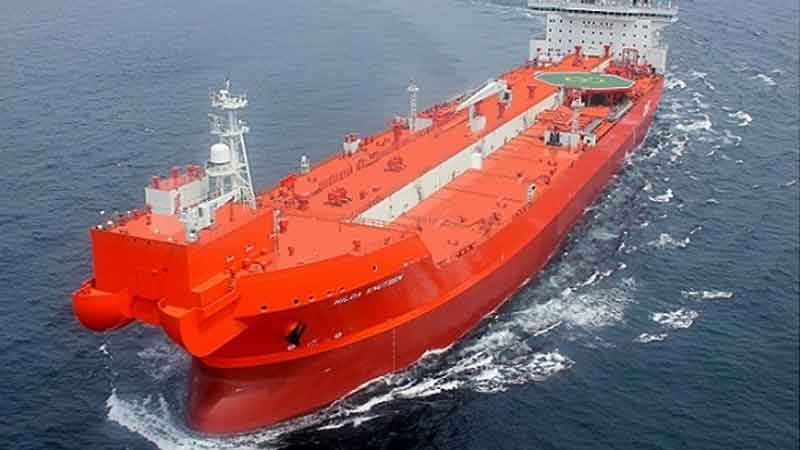 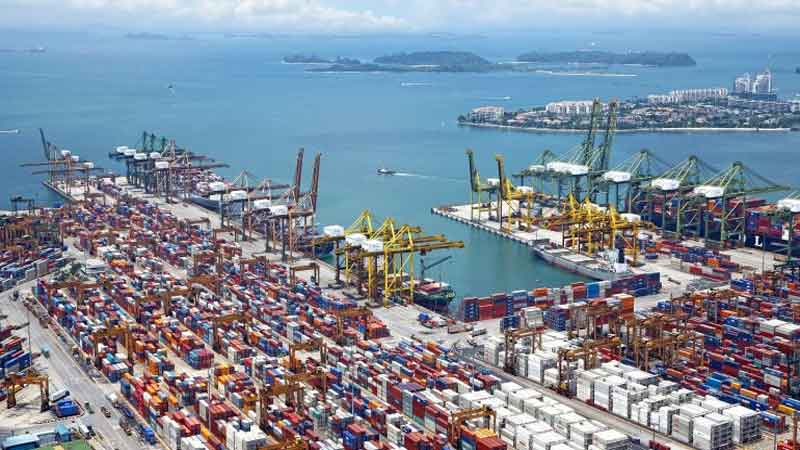 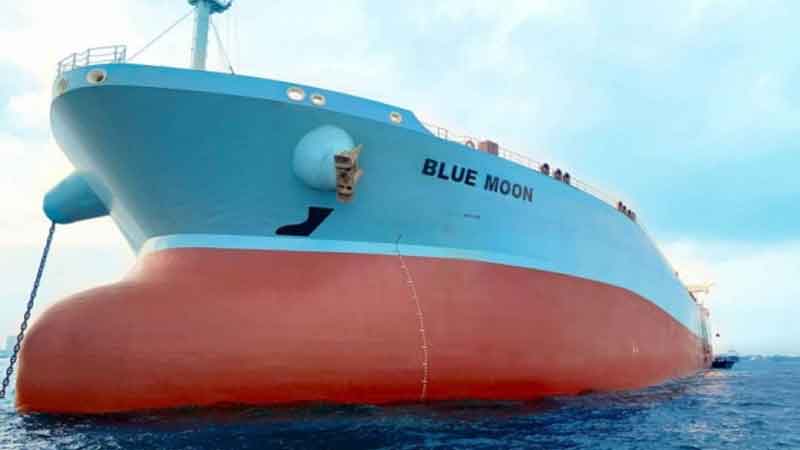 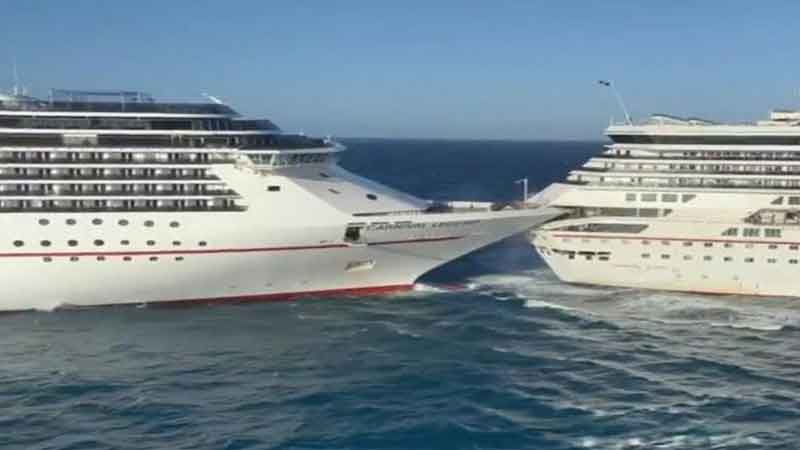 CLIA announces voluntary suspension of cruise operations from US ports 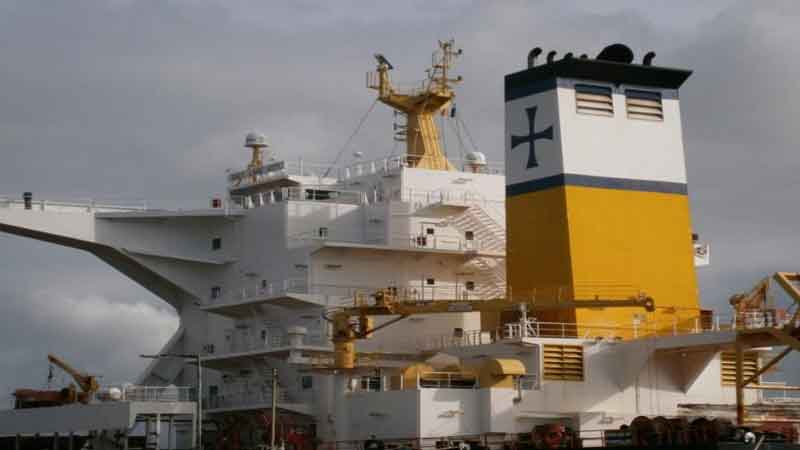 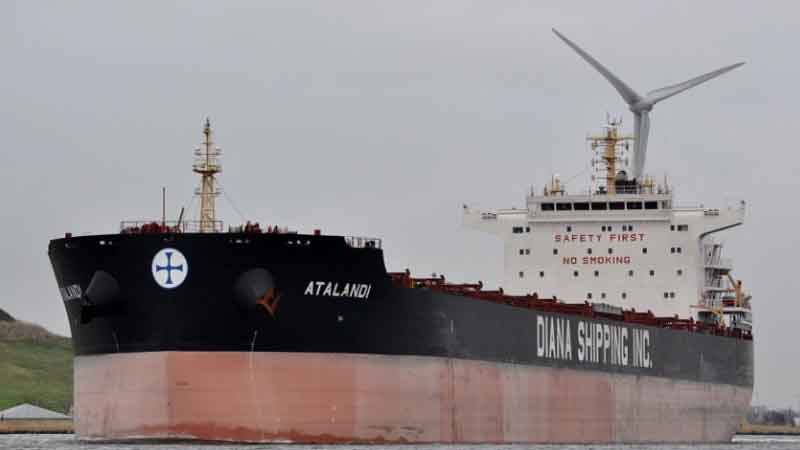 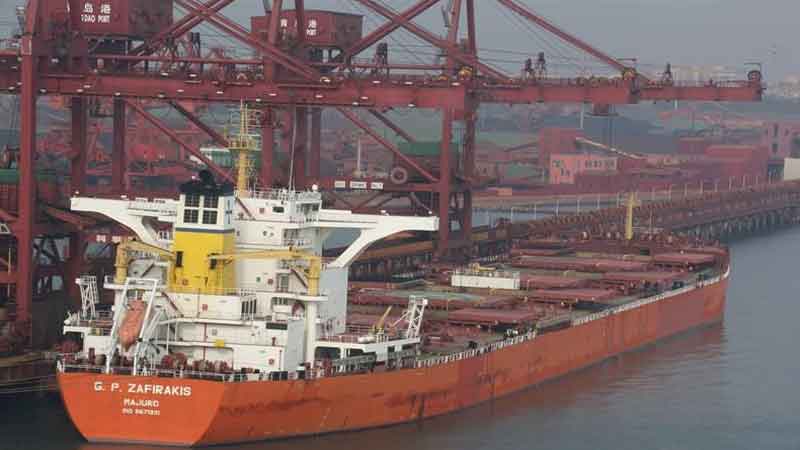 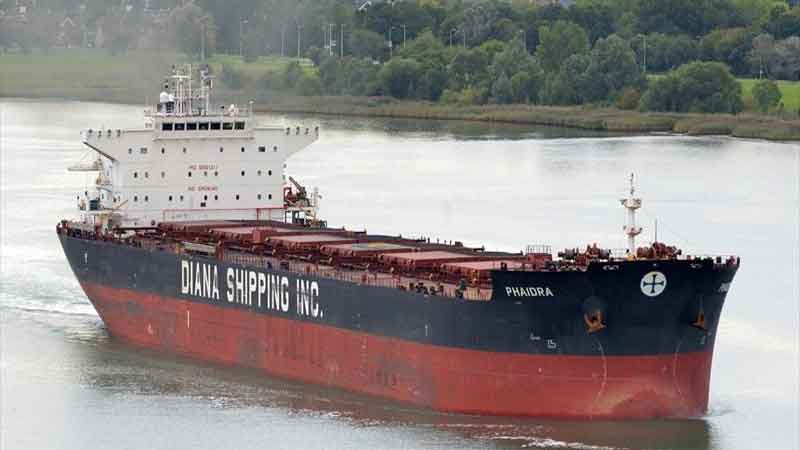 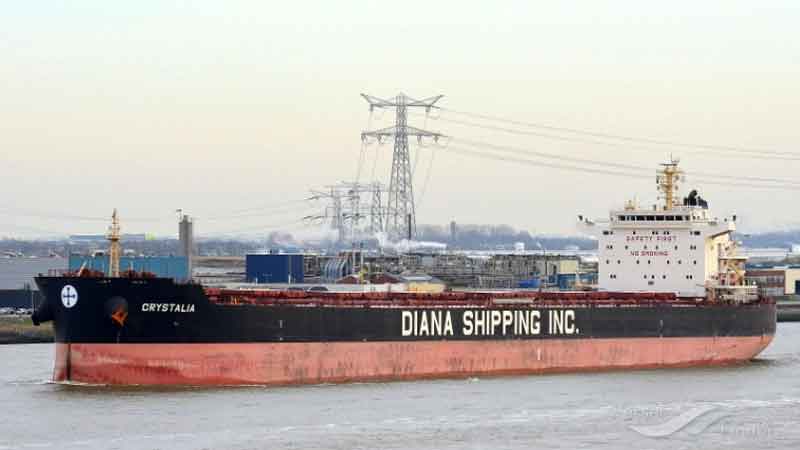 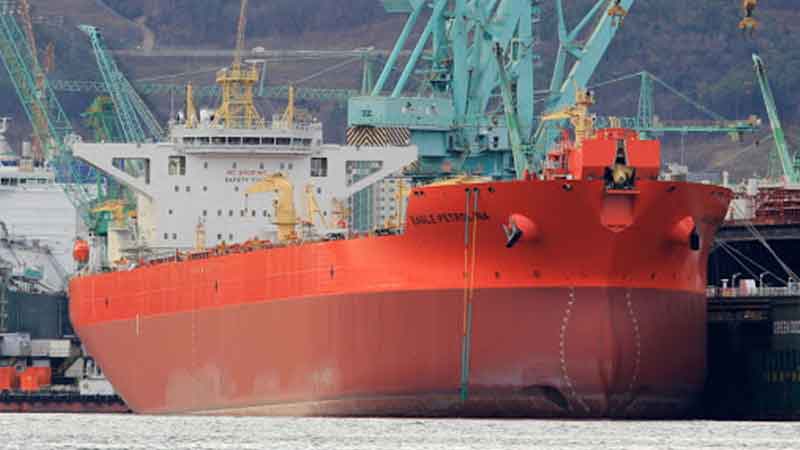