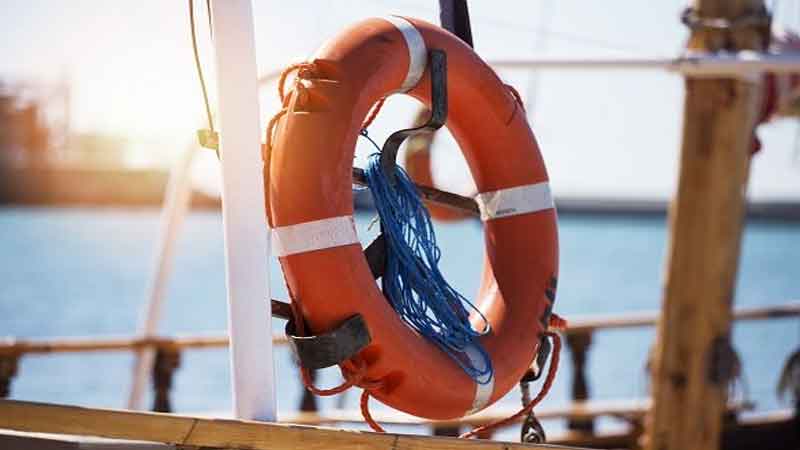 NYK EAGLE was navigating the ocean when it received a request from CMF to assist a small sinking coastal vessel, as NYK EAGLE was closest to the affected vessel. A thorough and cautious rescue approach was carried out by NYK EAGLE on the small sinking coastal vessel, rescuing 6 crew members. 2 other crew members were airlifted by the Japan Navy helicopter and taken to the Japan Naval. NYK EAGLE then sailed to Djibouti to disembark the 6 crew members on 22 June 2019 and resumed her sea passage to Rotterdam. 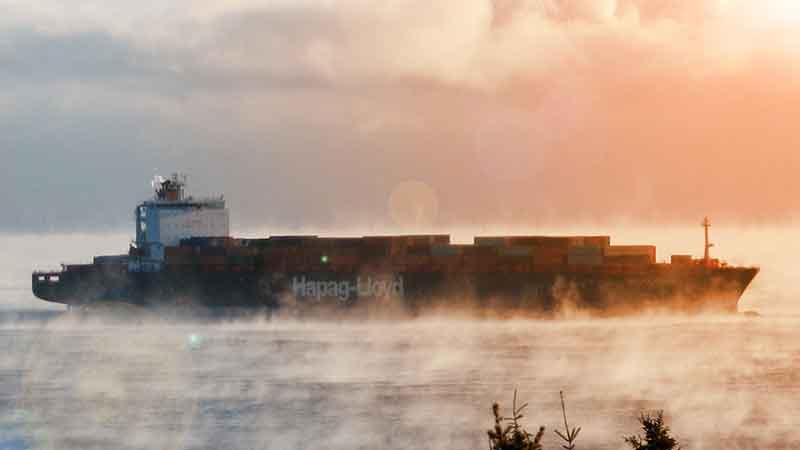 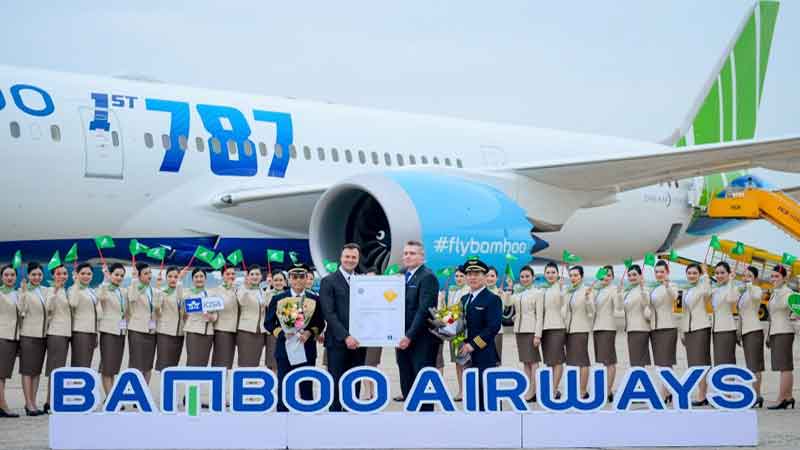 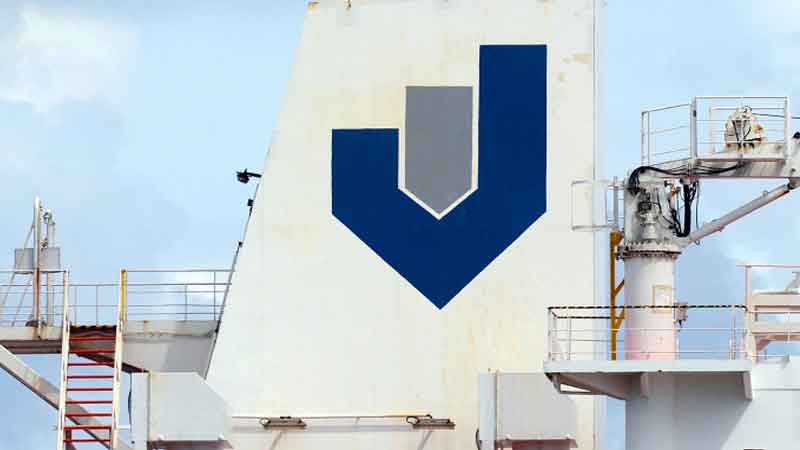 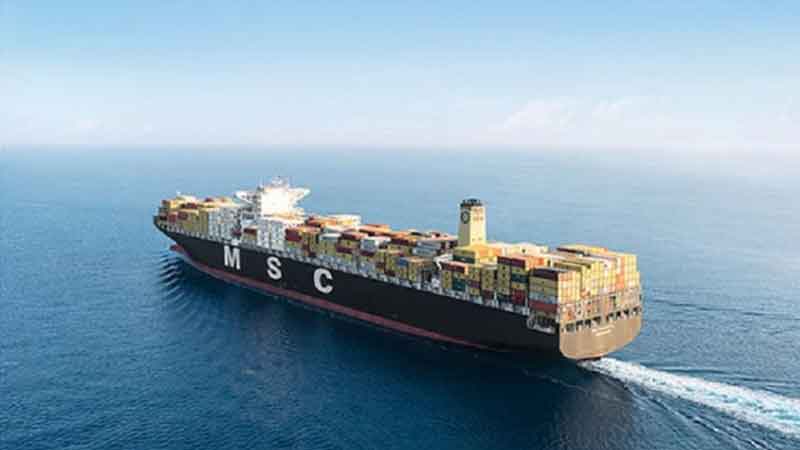 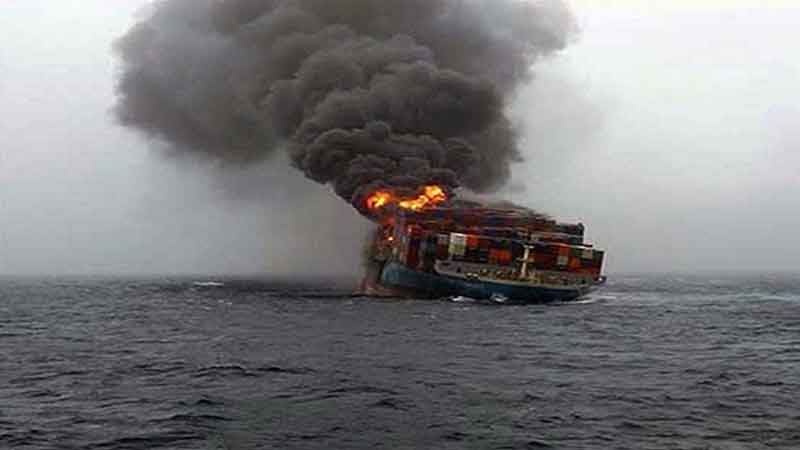 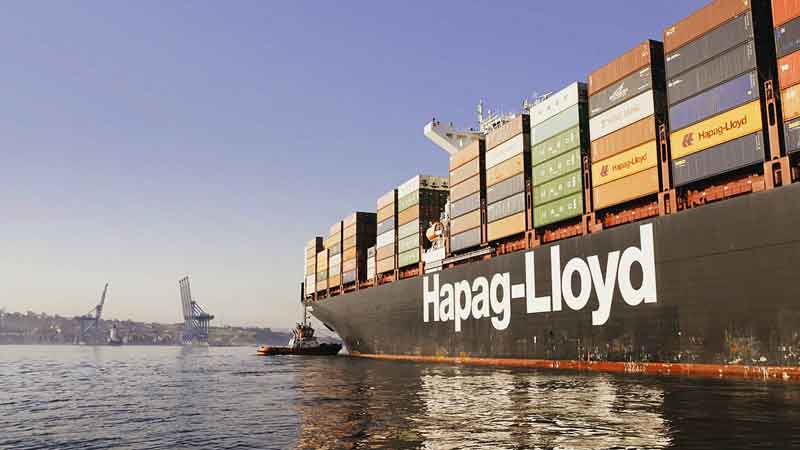 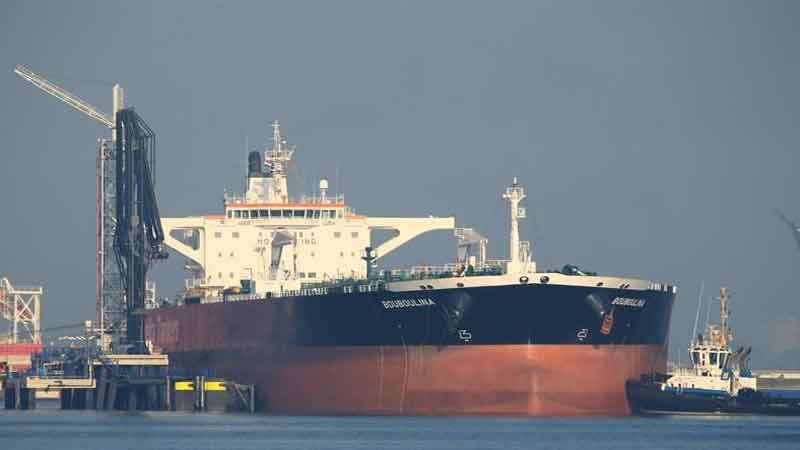 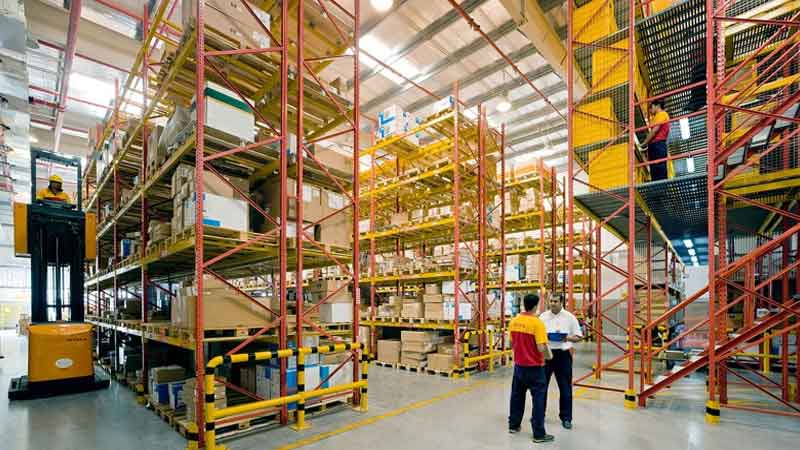 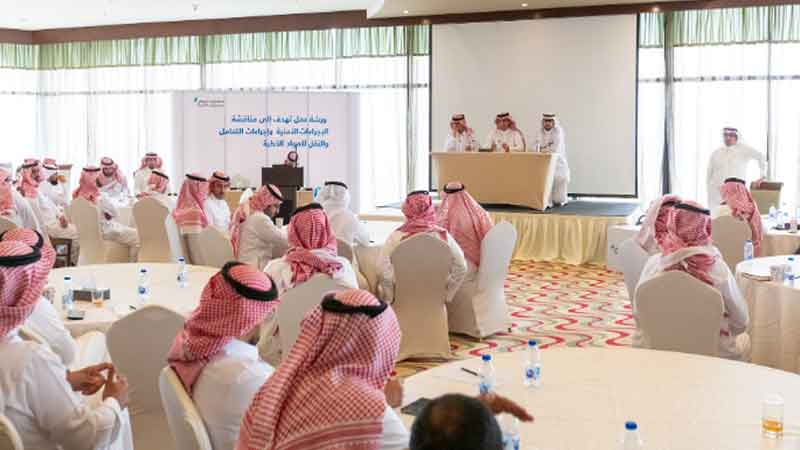