NYK participates in fourth FPSO project for Petrobras in Brazil 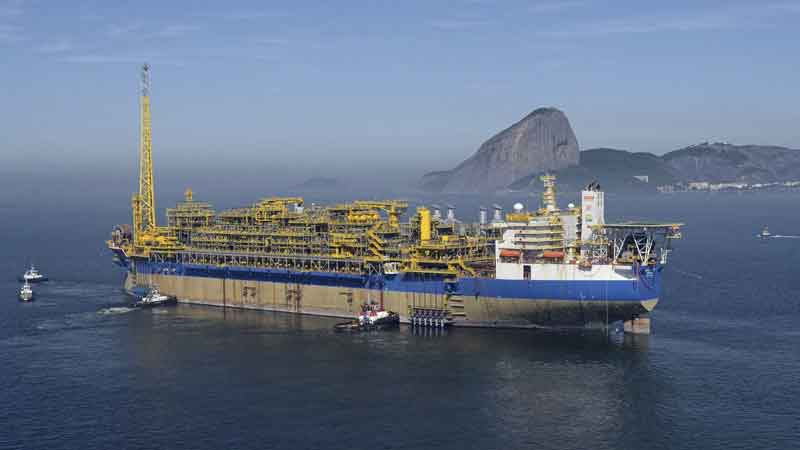 NYK, together with Mitsubishi Corporation (MC), has entered into a joint venture with SBM Offshore N.V. (SBM), for the 22.5-year charter, operation, and maintenance of a floating production, storage, and offloading (FPSO) unit to operate in the Mero oil field off the Brazilian coast for Petróleo Brasileiro S.A.

NYK will provide personnel to participate in the engineering, procurement, and construction (EPC) phase of the FPSO for the first time to expand the company’s specialized skills in the new field. NYK will also be involved in the operation of the unit, as is the case with the three FPSO projects in which NYK is currently participating.

After construction of the hull and installation of topside modules, the unit will be named “FPSO Sepetiba.” Delivery of the FPSO is expected in 2022.

In accordance with its medium-term management plan “Staying Ahead 2022 with Digitalization and Green,” the NYK Group continues to take advantage of its accruing expertise in the offshore oil and gas industry, where continued growth is expected, for the company’s participation in this long-term charter business. 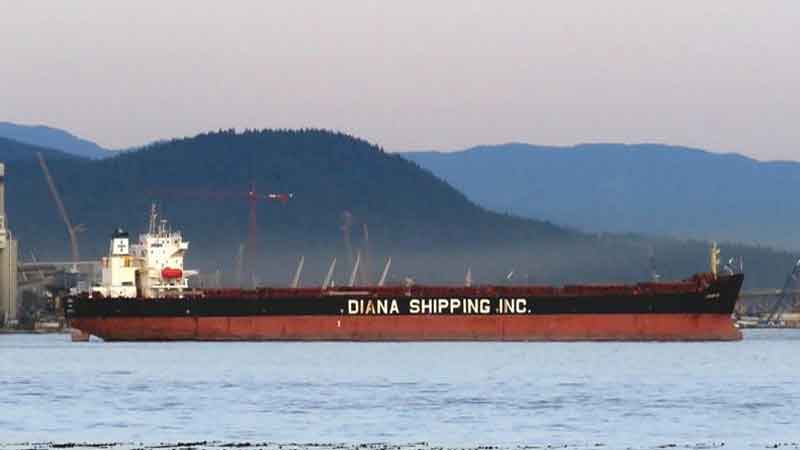 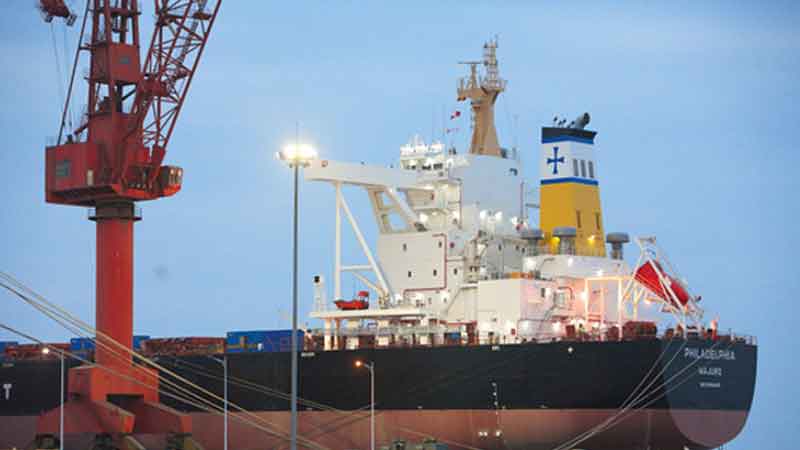 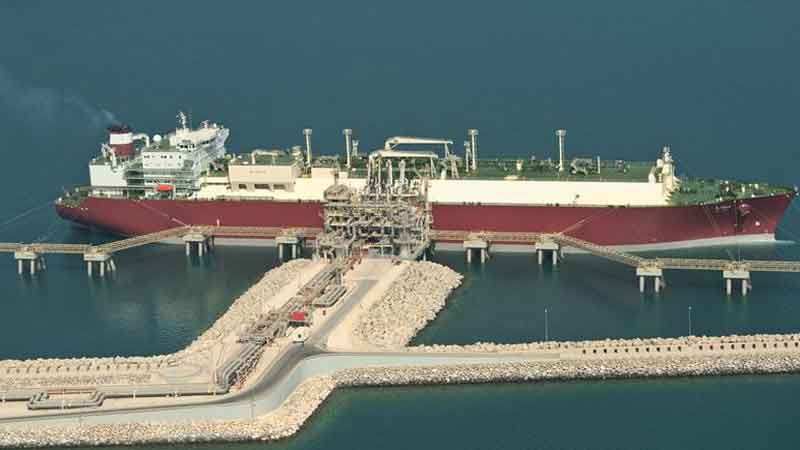 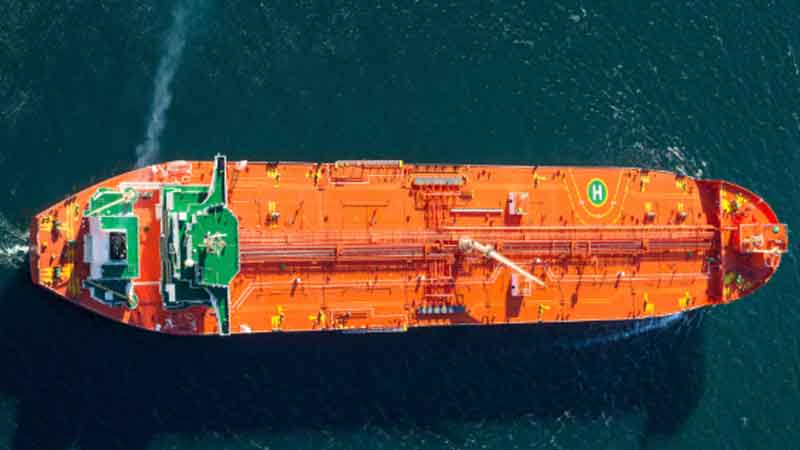 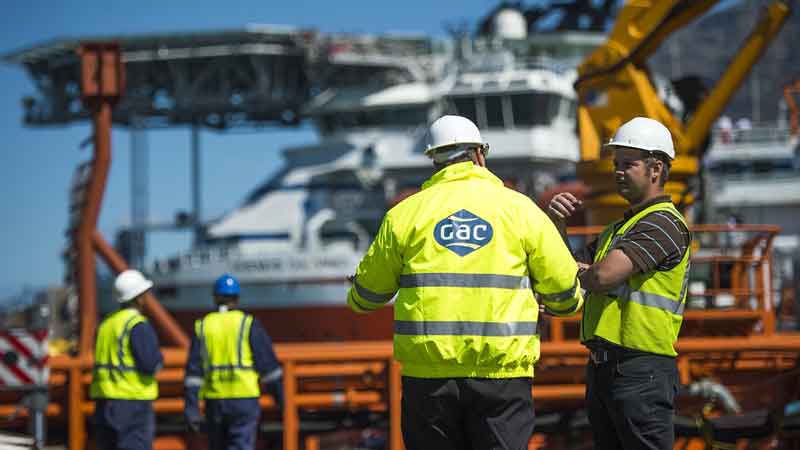 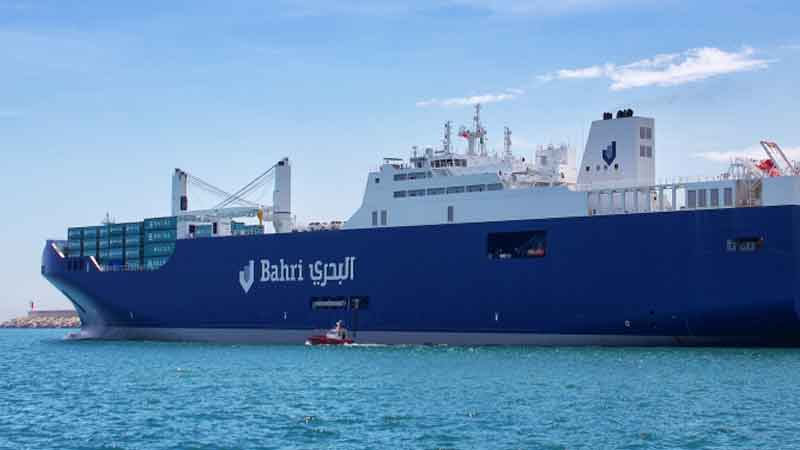 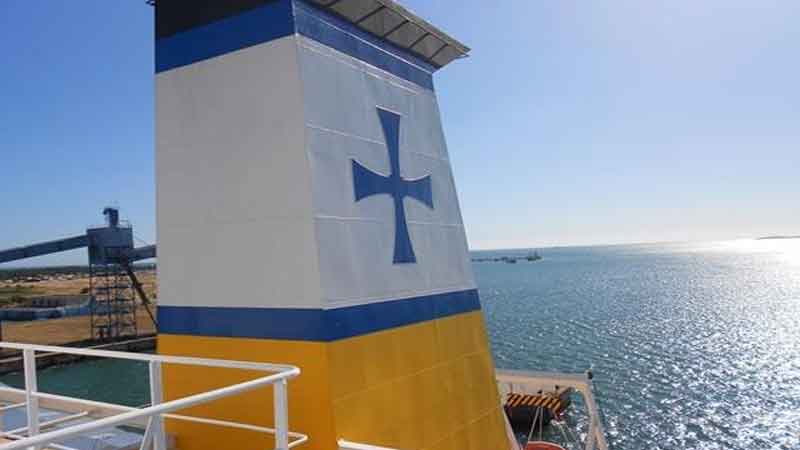 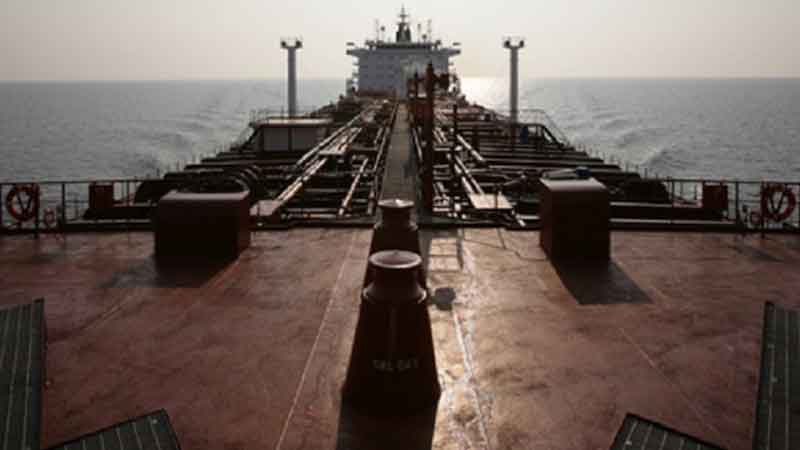 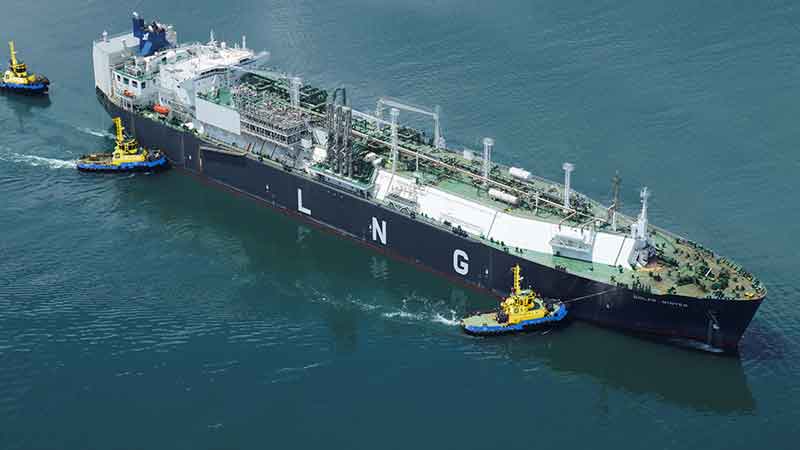 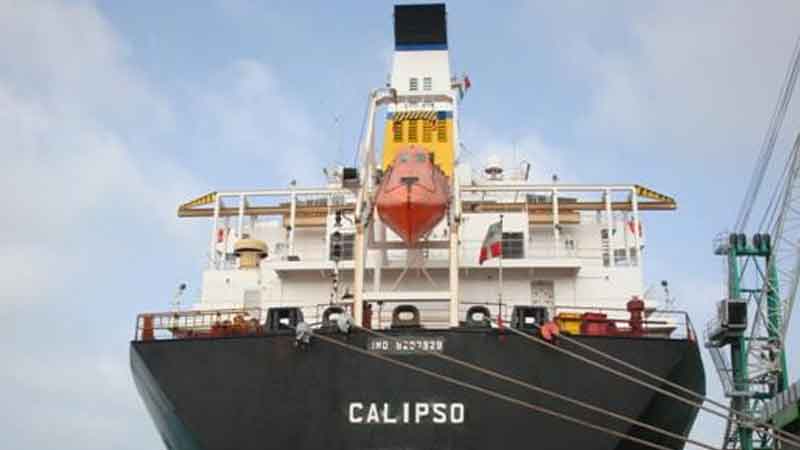