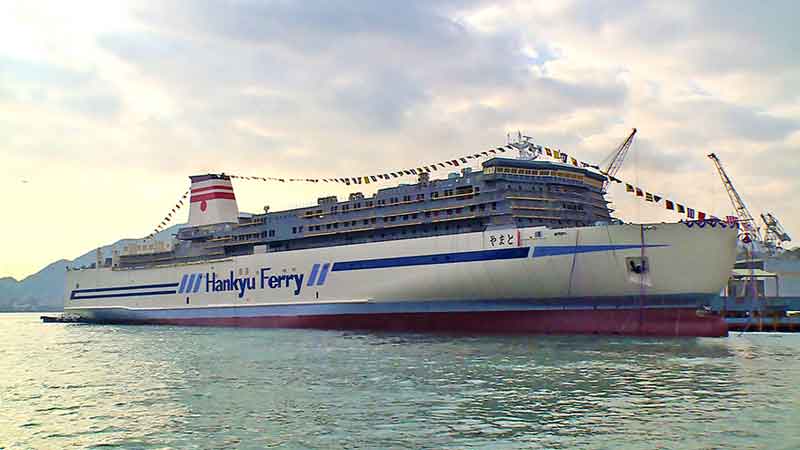 Mitsubishi Shipbuilding Co., Ltd., a part of Mitsubishi Heavy Industries Group based in Yokohama, held a christening and launch ceremony for the second of two ferries currently under construction for Hankyu Ferry Co, Ltd. The new vessel, named "Yamato," will be handed over in June 2020 after completion of rigging work. Together with the simultaneously ordered "Settsu," which was christened and launched last August, the "Yamato" will serve on the company's Shinmoji-Kobe route.

The well-attended ceremony was held at the Enoura Plant of Mitsubishi Heavy Industries, Ltd.'s Shimonoseki Shipyard & Machinery Works in Yamaguchi Prefecture. After the formal christening by Hankyu Ferry President & CEO Akira Ogasawara, the ceremonial rope cutting was performed by Nozomi Kobayashi, who serves as ambassador of seagoing travel for the Japan Passengerboat Association.

The "Yamato," like its sister ship "Settsu," is 195m long, 29.6m wide, 20.6m deep, and has a draft of 6.7m and gross tonnage of approximately 16,300 tons. The ferry has a holding capacity of 663 passengers, approximately 277 trucks (max. length: 8.5m) and roughly 188 passenger cars. Cargo handling facilities consist of two side ramp/doors and another ramp/door at the stern. The vessel's design concept is "a relaxing voyage gazing at the stars and sea," and the interior is appointed with features in the image of the retro buildings at Moji Port. The uppermost passenger deck, located on the seventh story, is especially spacious. Here, travelers can enjoy a thrilling cruise peering out the ship's largest windows, affording sweeping views of a star-studded sky and the Seto Inland Sea.

For environmental harmony, a roughly 6% increase in energy efficiency has been achieved compared to earlier vessels, due mainly to the adoption of a new, optimal hull type. The "Yamato" is also outfitted with an exhaust gas cleaning system (scrubber) that controls airborne emissions of sulfur oxides (SOx), to satisfy new regulations going into effect this year in all marine areas. 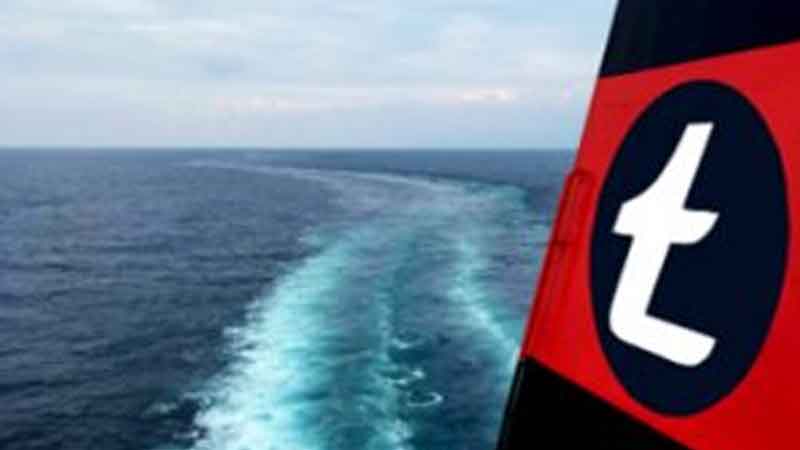 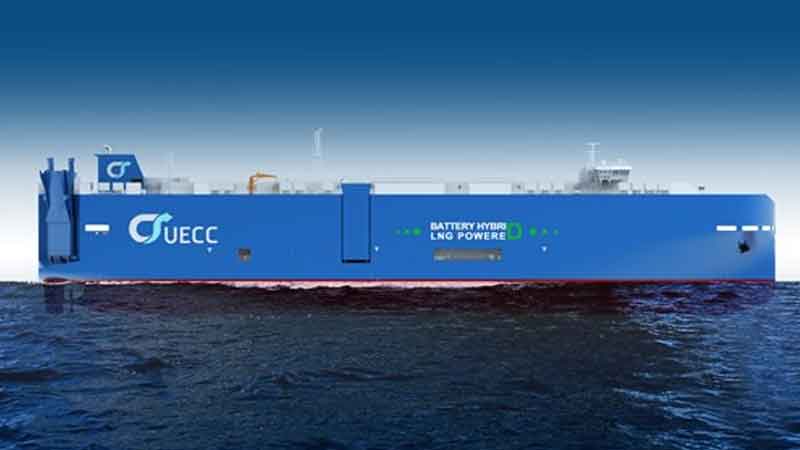 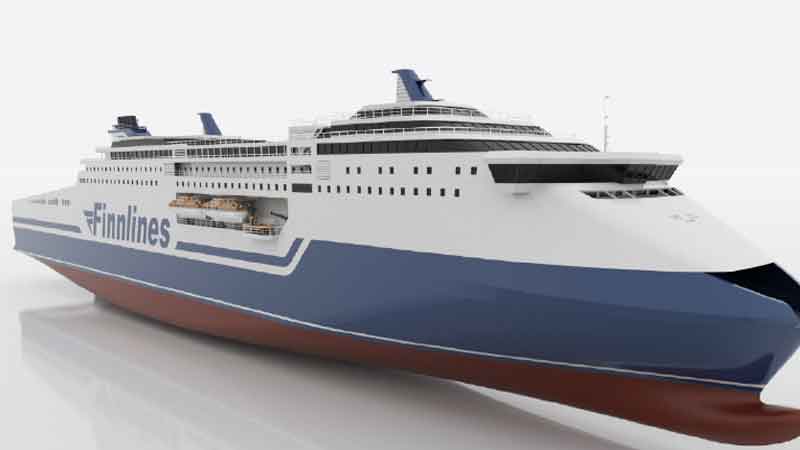 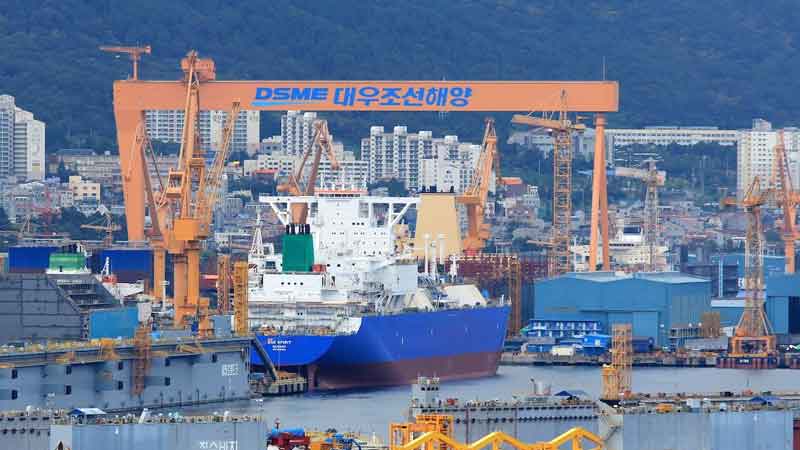 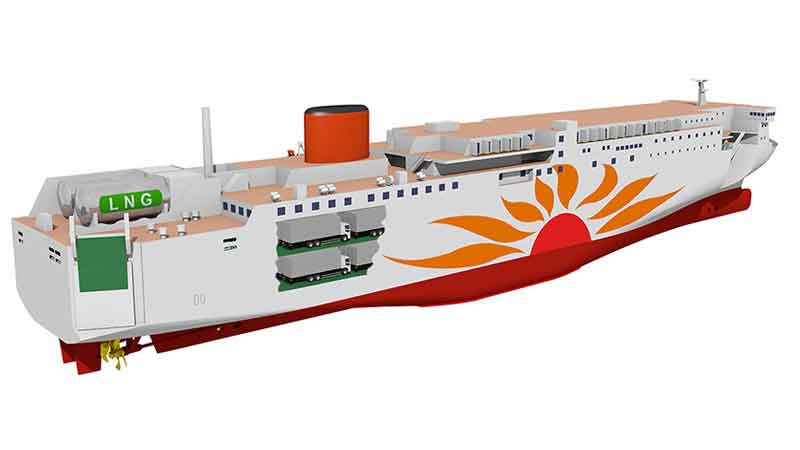 MOL, Mitsubishi Finalize the deal for for first LNG-fueled ferry 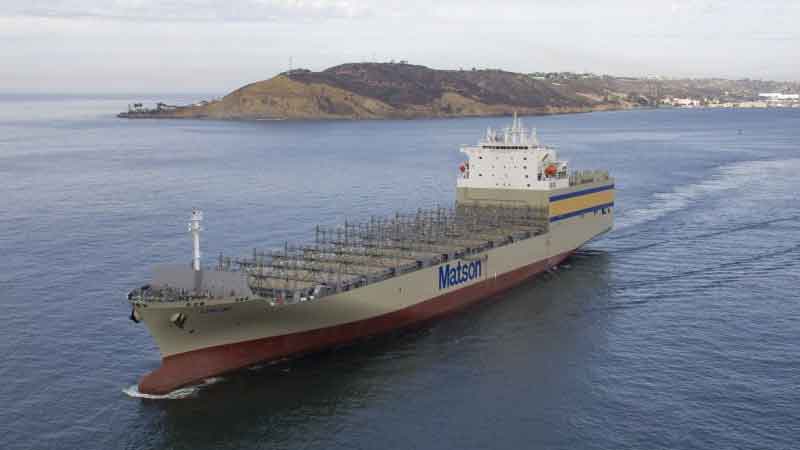 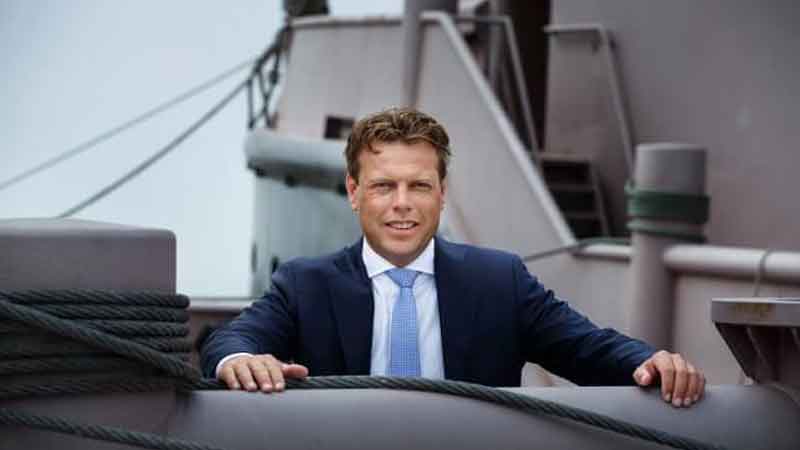 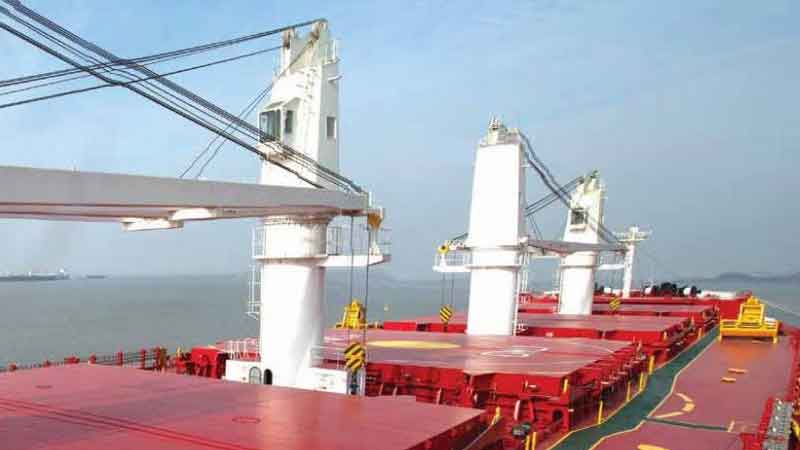 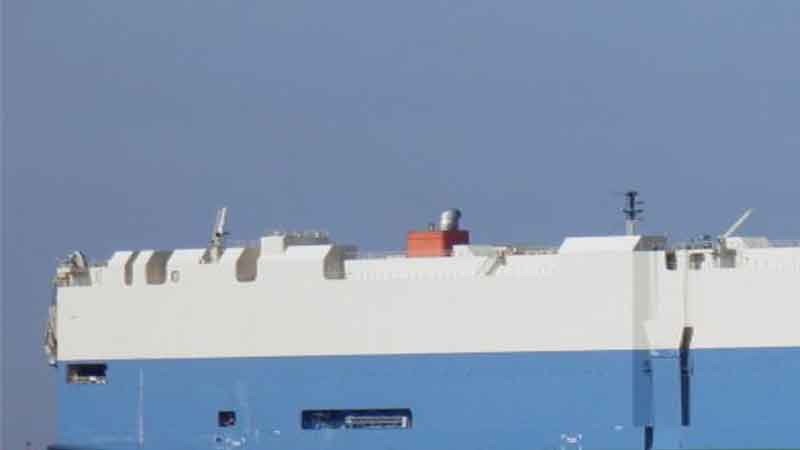 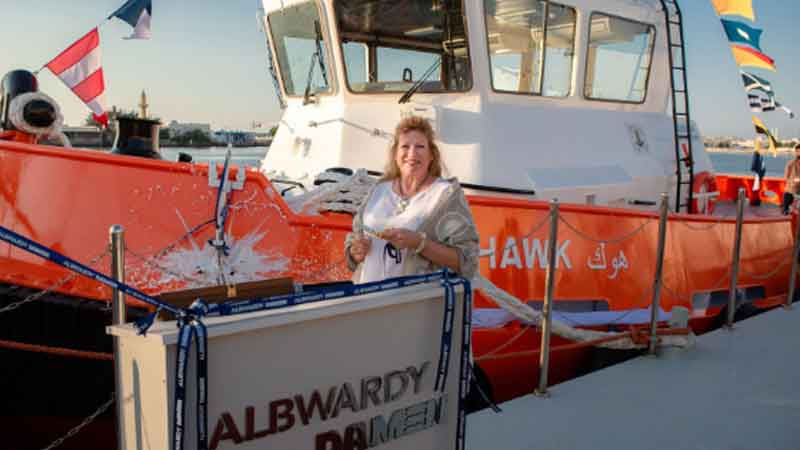