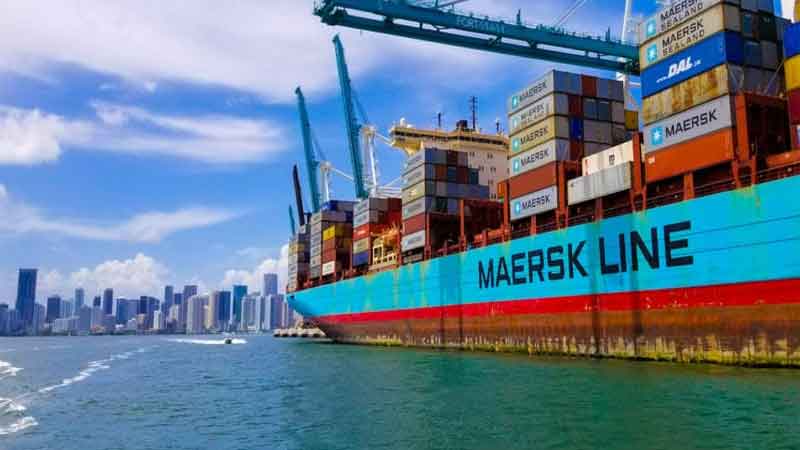 In order to make the supply chain more efficient both in terms of cost and time, day-in and day-out, Maersk Line have introduced the new FI3, Far East-Indian subcontinent service.

With the introduction of these, existing FI2 and FI3 will be terminated.

Maersk Line is confident that the the new service will support their business to grow further and allow you to optimize your supply chain. 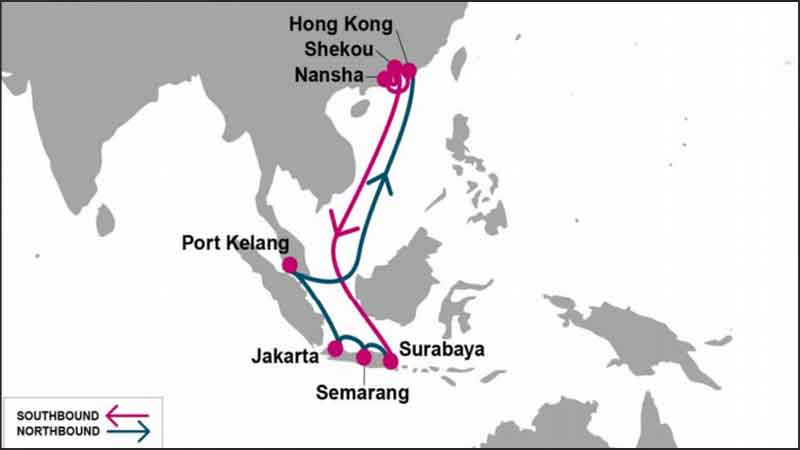 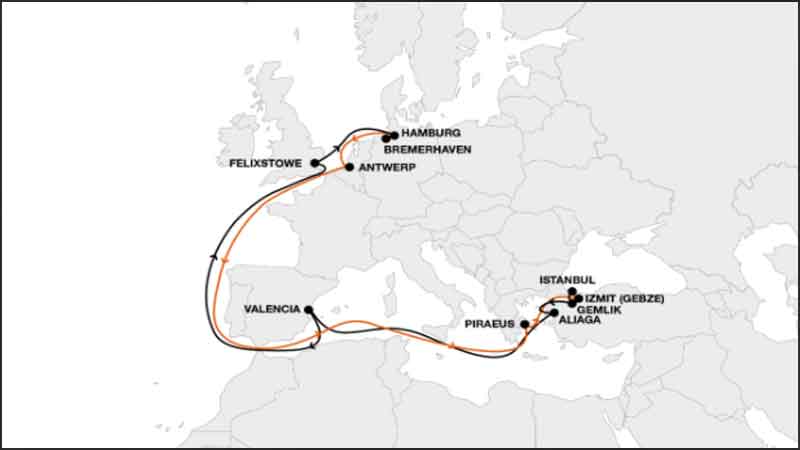 Hapag-Lloyd is enhancing its EMX service 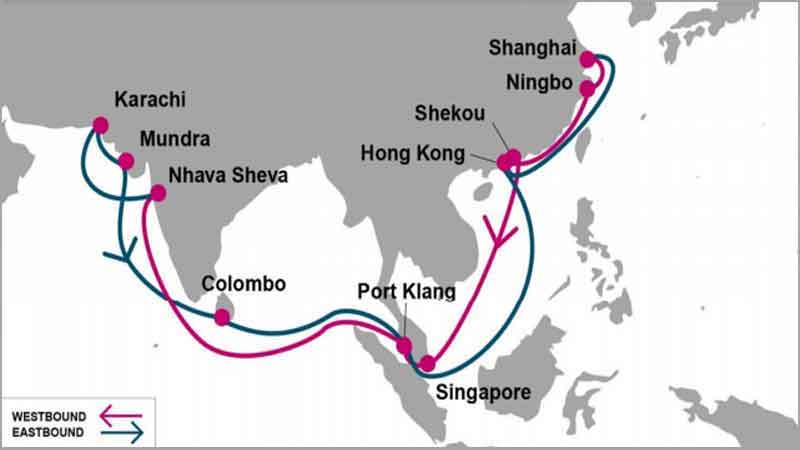 ONE adds new service from Asia to Indian Subcontinent 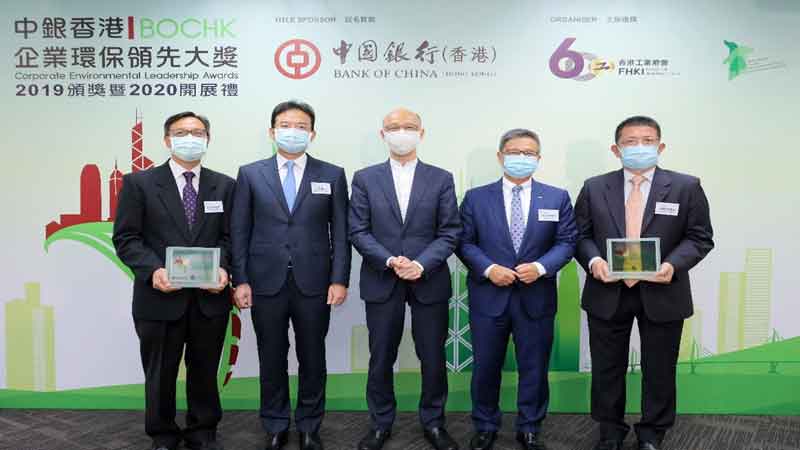 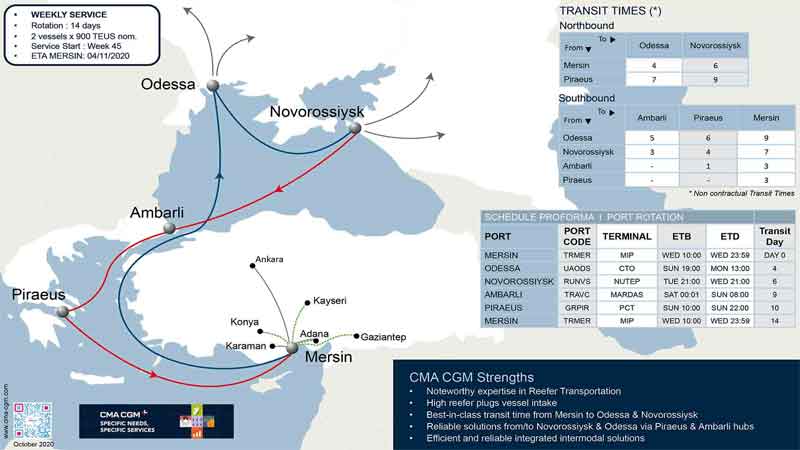 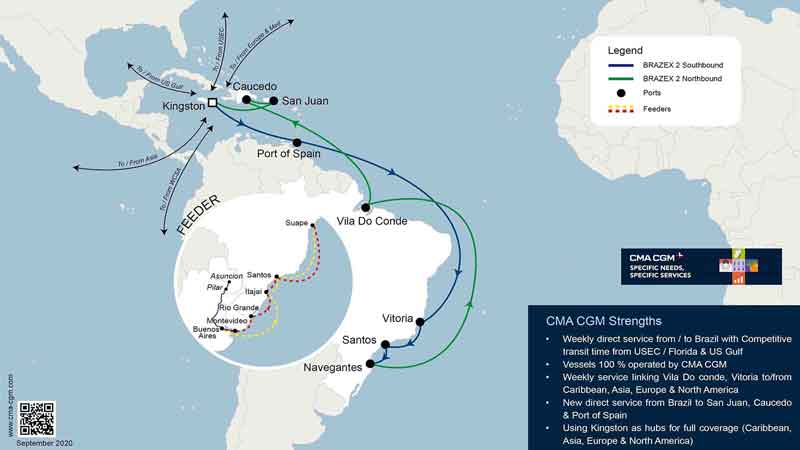 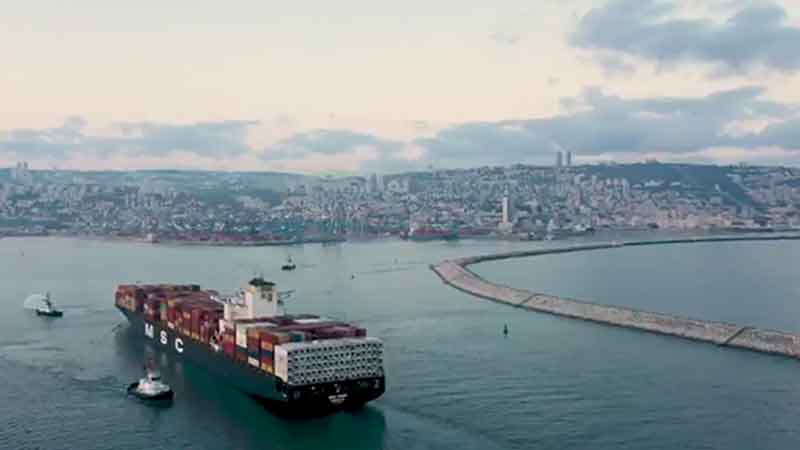 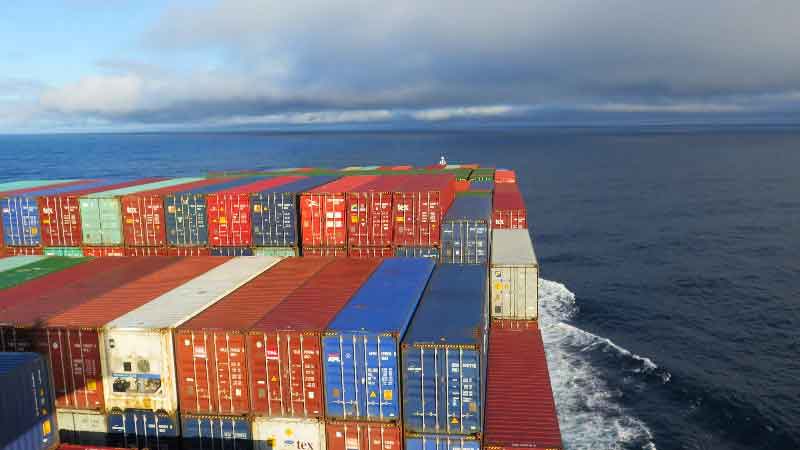 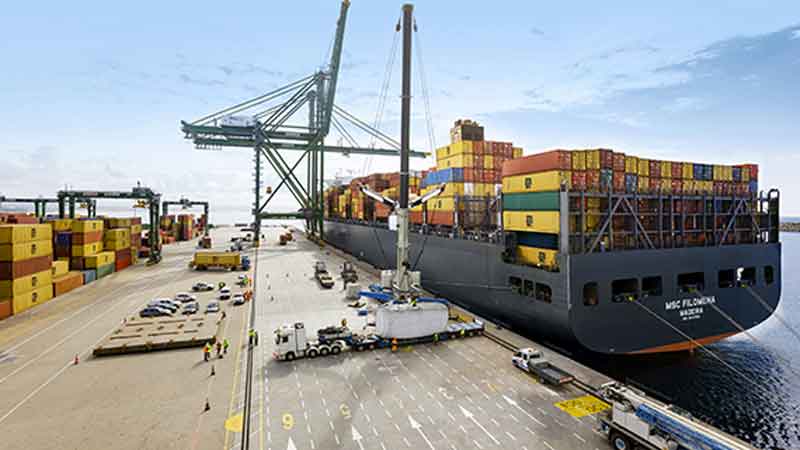 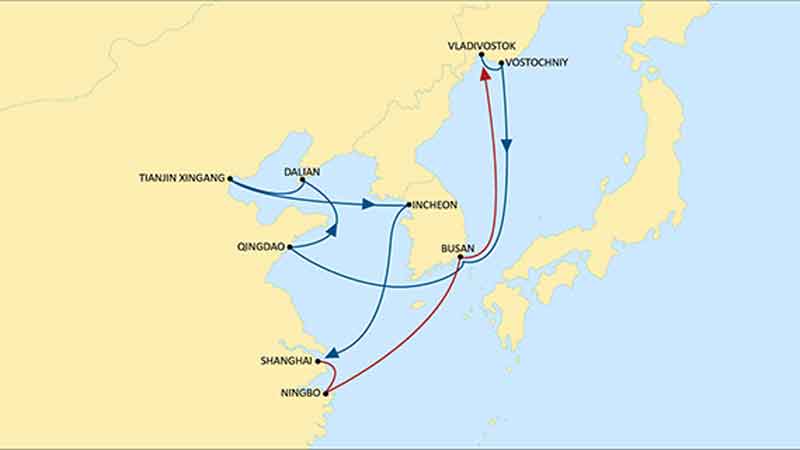