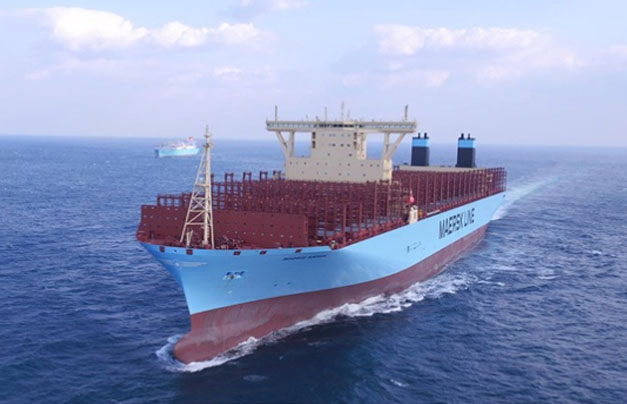 Tweet
May 08 2017 Print This Article
On 27 April 2017, Madrid Maersk, a 20,568 TEU container vessel and the first 2nd generation Triple-E, called the Port of Tianjin in China. This was the first port on its maiden voyage. Maersk Line has deployed Madrid Maersk in its Asia " Europe service network.

Madrid Maersk is the first in a series of eleven 2nd generation Triple-E vessels. It is also the first of the 27 vessels Maersk Line ordered in 2015 to enter service. Maersk Line will take delivery of the vessels until end of 2018 and they will replace older and less efficient tonnage.

Maersk Line has not taken delivery of own new-buildings since July 2015.

CMA CGM and ENGIE to invest in second generation biomethane