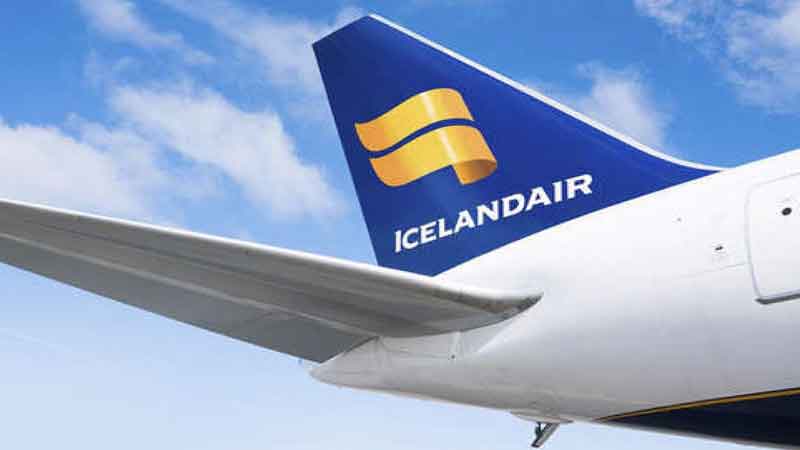 Icelandair Cargo handles all shipments to and from Iceland for FedEx and TNT, following a new three-year agreement going into effect in early 2020. After FedEx’s acquisition of TNT, FedEx and TNT have merged their operations, and aim to expand their operations in Iceland in cooperation with Icelandair Cargo. FedEx is one of the largest express transportation companies in the world, headquartered in the United States.

Following the agreement, some changes will be made to Icelandair Cargo’s flight schedule to Europe. With Liege being one of FedEx’s and TNT’s main airports in Europe, there will be a significant increase of flights to Liege in Belgium. Icelandair Cargo will fly seven times a week to Liege and three weekly flights to the East Midlands in the UK. The company also continues its freight services to all of Icelandair’s 40 destinations.

Icelandair Cargo got a considerable boost following Icelandair’s decision to add Boeing 767 aircraft to its fleet, as these aircraft can transport significant amounts of cargo along with their passenger operations. Icelandair now has four Boeing 767s in its fleet. Icelandair Cargo’s estimates to carry almost 50,000 tonnes of freight this year, of which around 60% is transported the company’s passenger aircraft.

“The agreement with FedEx and TNT is one of the largest Icelandair Cargo has made for this type of transportation. Increased cargo capability to Europe incorporates increased opportunities for Icelandair Cargo’s clients, e.g. Icelandic exporters of marine products. Their goal is to quickly and securely provide markets in Europe with fresh products. With Brexit being imminent there are opportunities for increased flights to mainland Europe, as large hares of marine products that were flown to the UK were forwarded to the mainland within the same day. More flights to Belgium ensure that exporters have a safe route to important markets in Europe. And while Icelandair Cargo’s European route network is bolstered, the cooperation with FedEx and TNT strengthens the company’s US operations.” 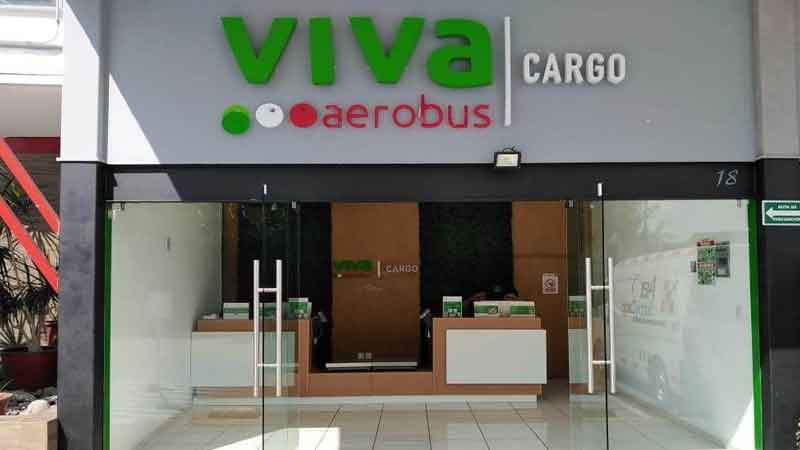 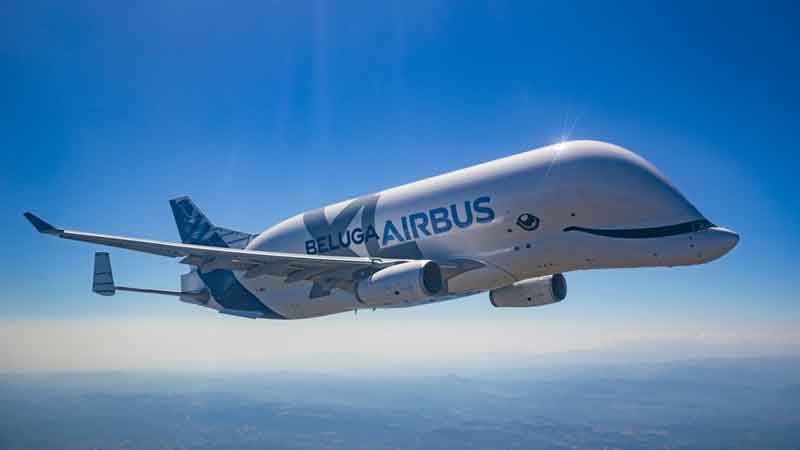 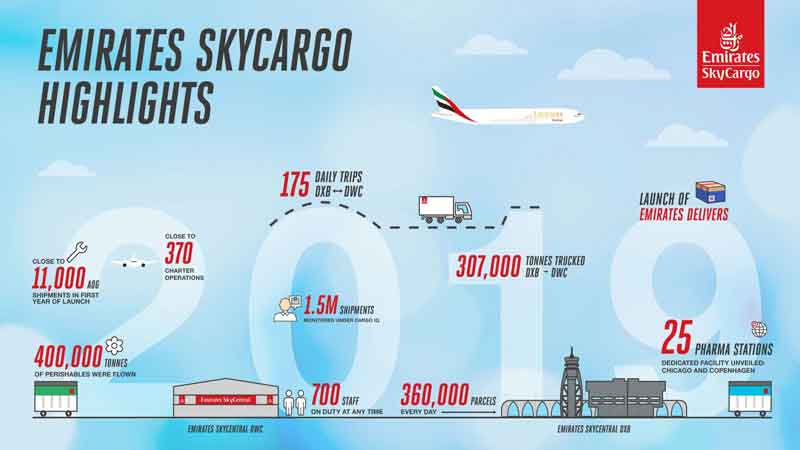 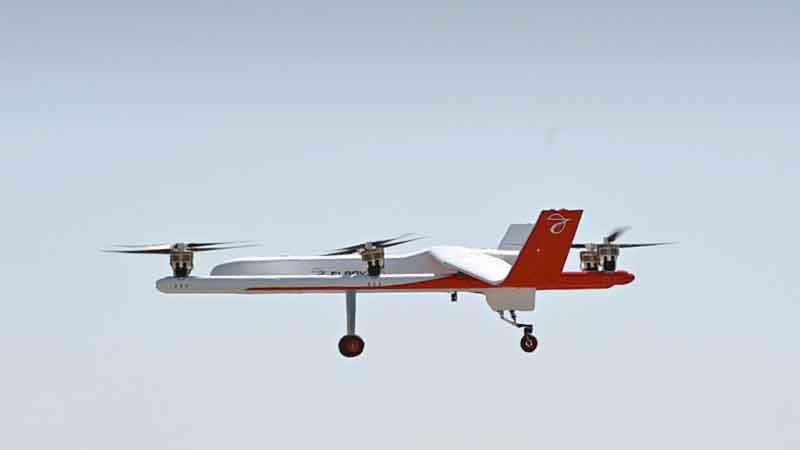 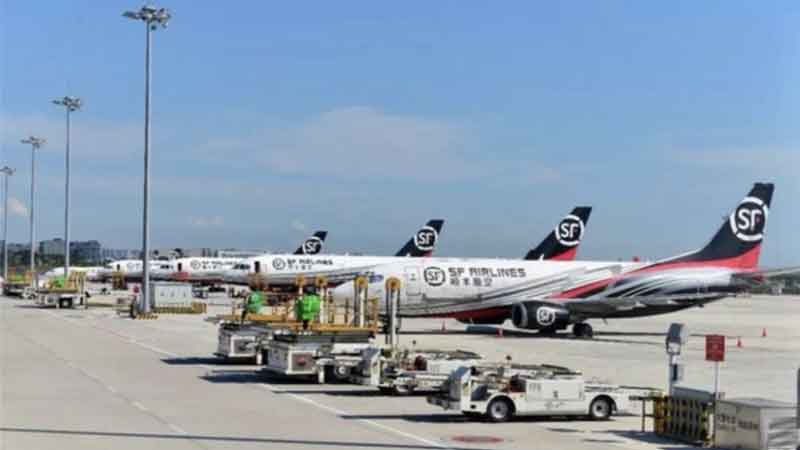 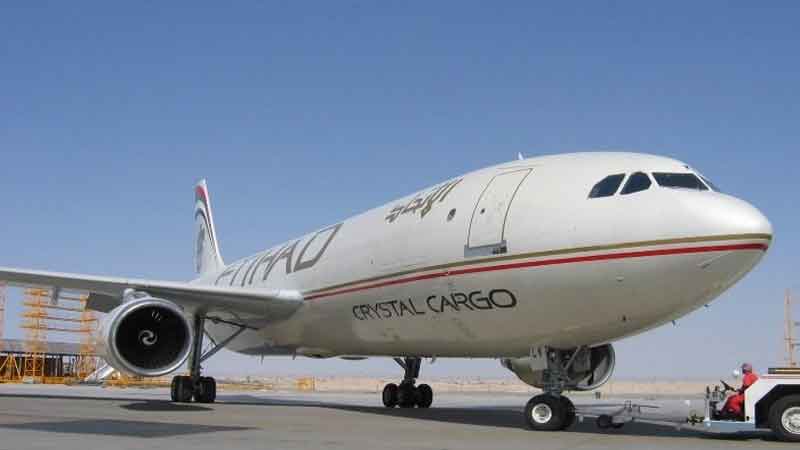 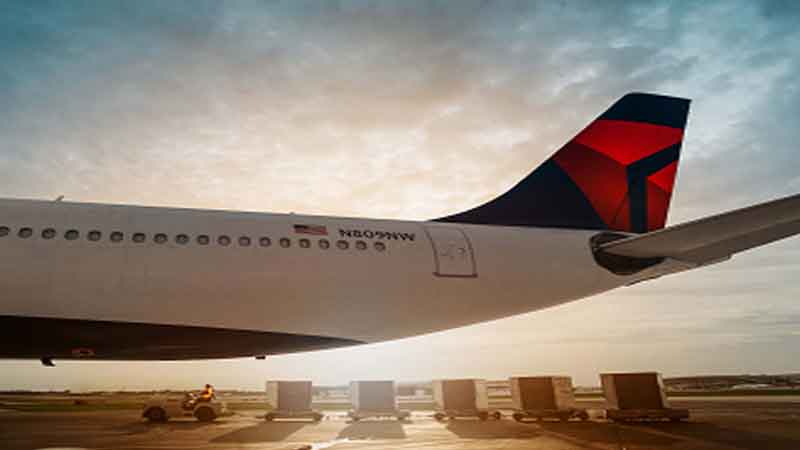 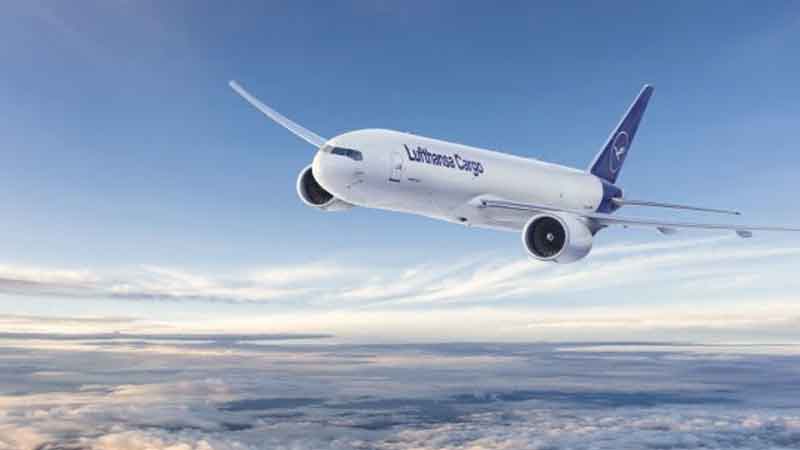 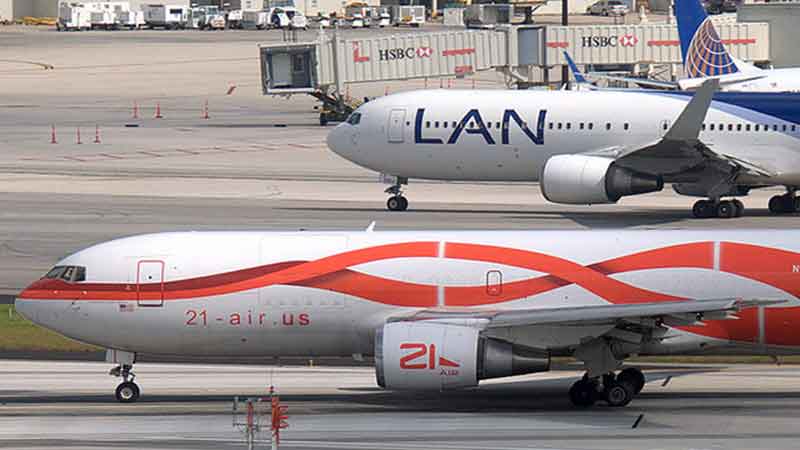 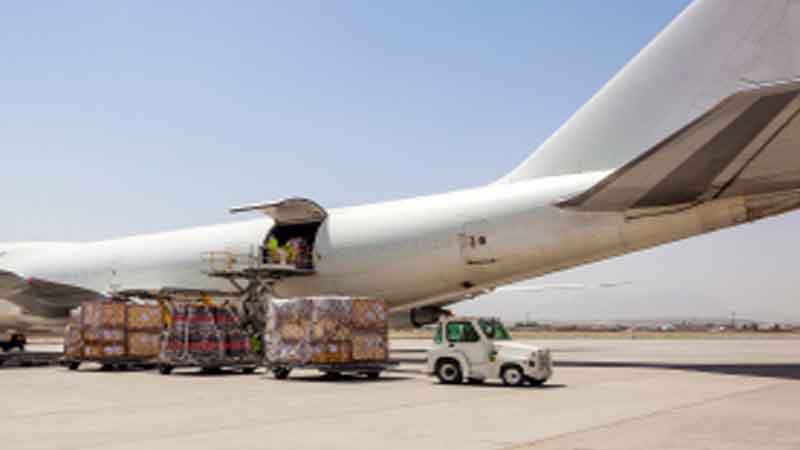