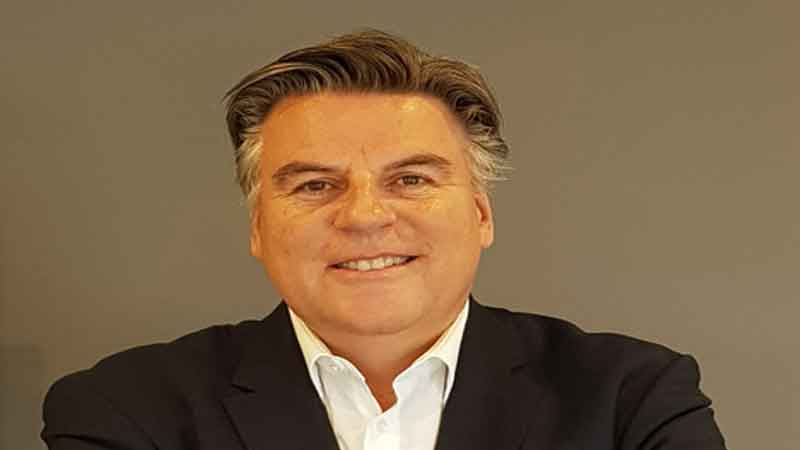 On 1 September 2020, Henning Dieter will assume his role as the Head of Swissport Cargo Services Germany & Austria. He succeeds Dirk Schmitt who left the company in December 2019 after heading the Swissport Cargo operation in Germany and Austria since February 2015. Since his departure, Andrea Fu?hring, CFO of Swissport Cargo Germany, has been successfully leading the organization on an interim basis.

Henning Dieter will oversee the strategic and operational management of Swissport’s 13 cargo warehouses in the two countries, the largest of which are in Frankfurt, Munich and Stuttgart. Initially, his focus will be on steering the organization through the coronavirus related business recovery. The completion of the new Swissport warehouse at Frankfurt airport, scheduled to go into operation in November 2020, will be another major event. Henning Dieter will report to Willy Ruf, Senior Vice President Central & Eastern Europe.

“We are pleased to welcome Henning Dieter as the new Head of Swissport Cargo Services Germany & Austria," says Willy Ruf, Senior Vice President Central & Eastern Europe of Swissport International AG. “He can build on many years of relevant professional experience in cargo supply chain management and in the aviation industry in general. While his biggest challenge will initially be to safely steer our business through the recovery phase of the current market crisis, we hope to soon turn our focus on further optimizing the airfreight supply chain.”

Henning Dieter is an experienced senior executive in the logistics and aviation industry. He has successfully worked in several geographic markets, including Germany, Thailand and the United States. In his most recent role as the General Manager Airfreight Germany with Yusen Logistics, a leading provider of contract logistics and international freight forwarding, he was responsible for the financial and operational management of his division. Prior to joining Yusen Logistics, Henning Dieter was with DHL as Branch Manager Air Freight and with Aviapartner as a Managing Director. During his 19 years with Lufthansa Cargo, he held several executive roles. 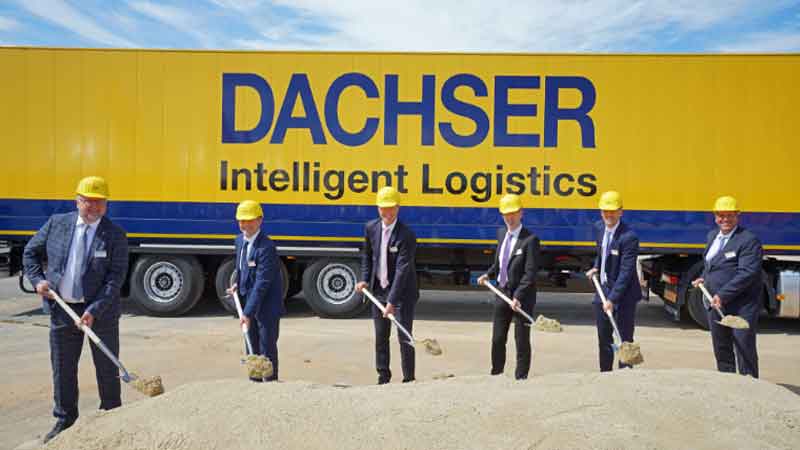 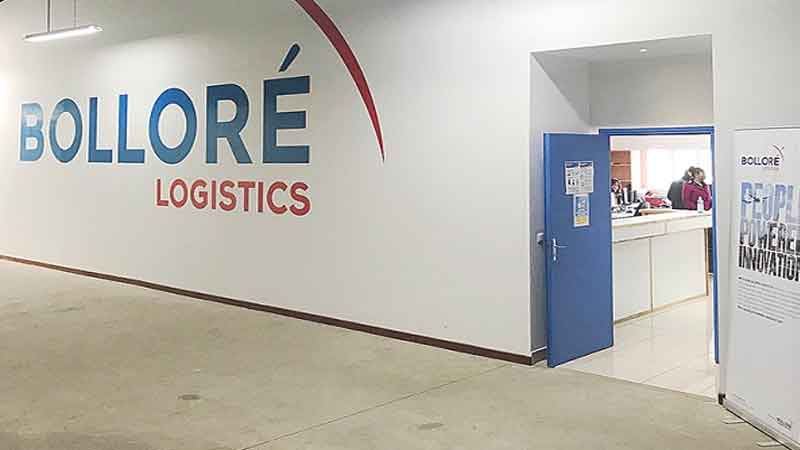 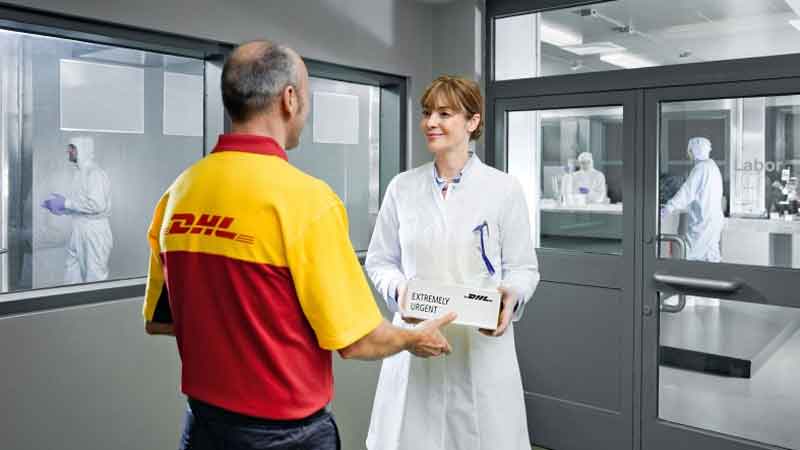 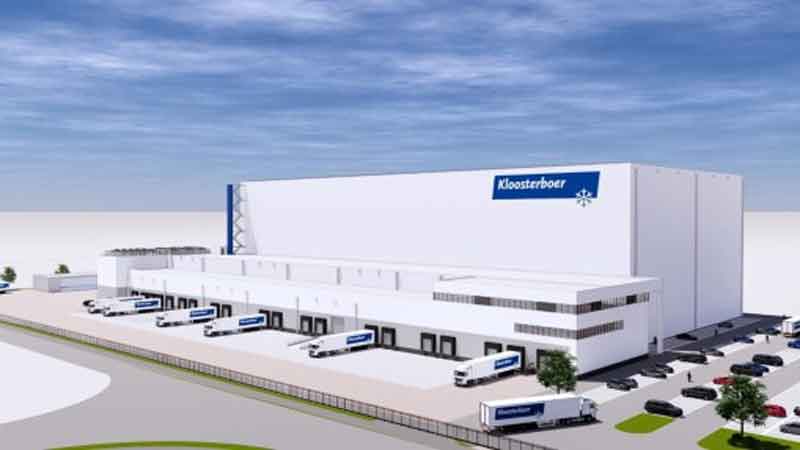 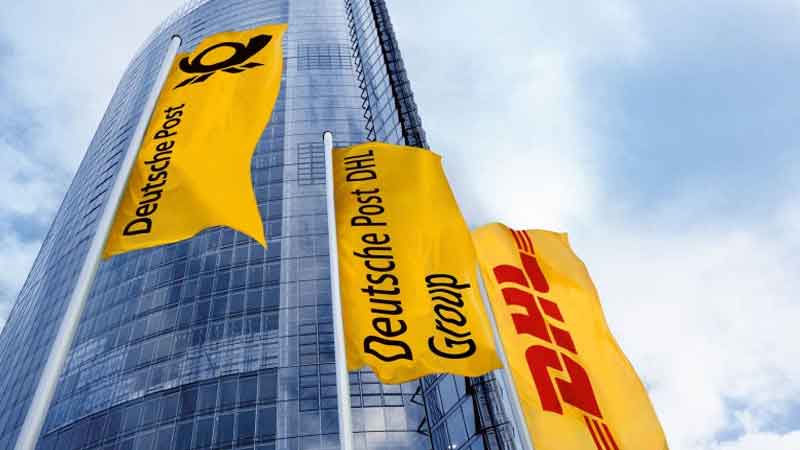 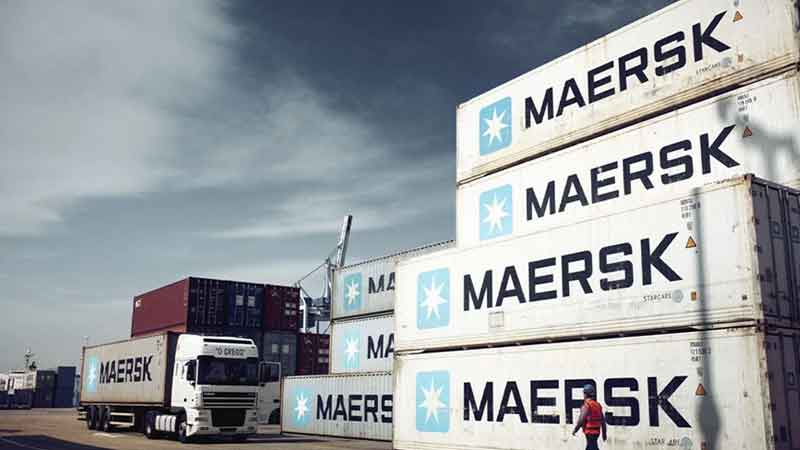 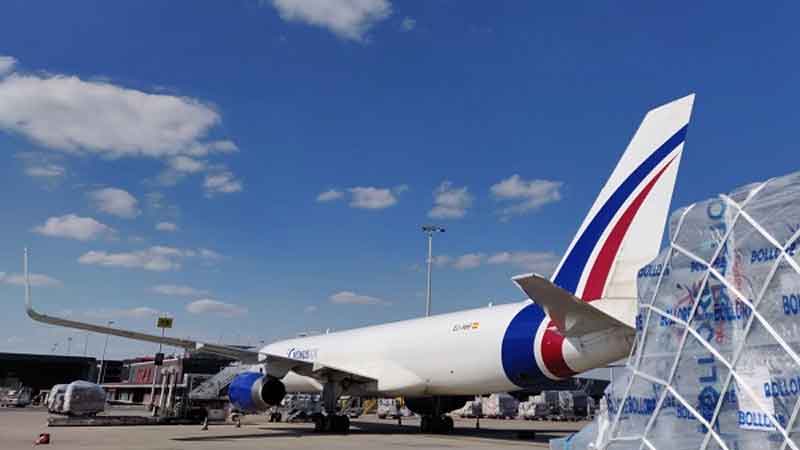 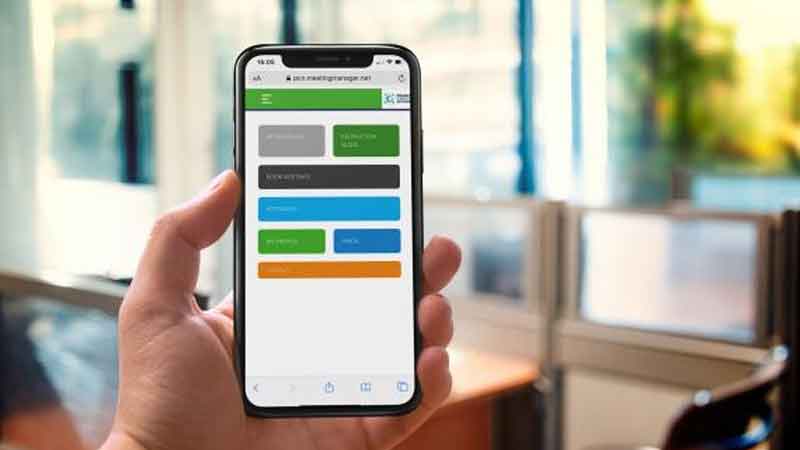 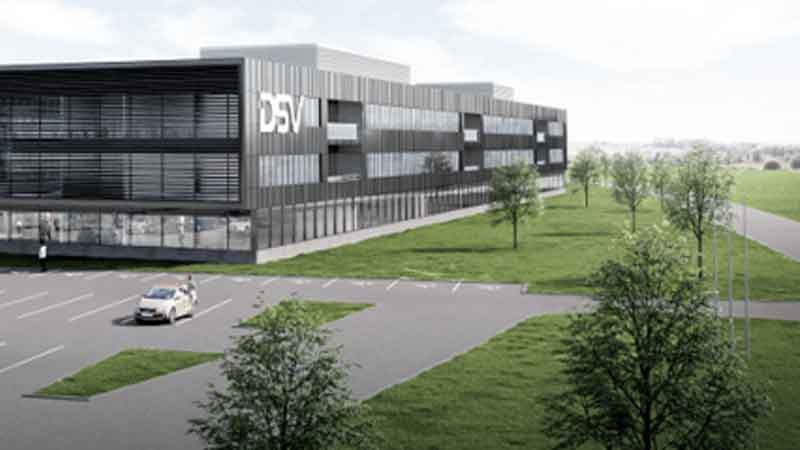 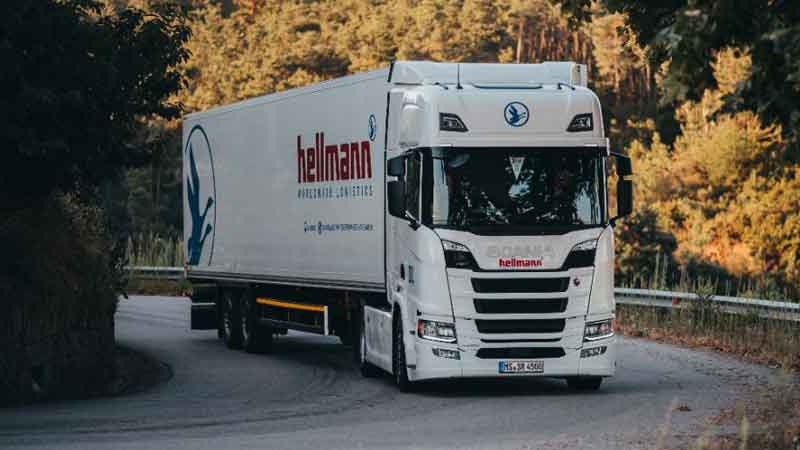 GEODIS and Hellmann, expanding its operations in France-Germany