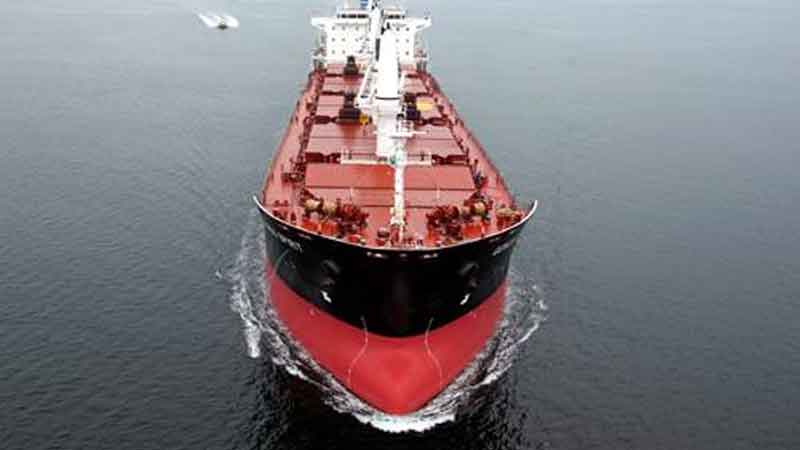 Genco Shipping & Trading Limited announced that it has taken delivery of the Genco Defender and the Genco Liberty, two 2016-built 180,000 dwt Capesize vessels, as well as the Genco Columbia, a 2016-built 60,000 dwt Ultramax vessel in September 2018. These deliveries complete the two vessel acquisitions that Genco announced in the second and third quarters of 2018.

The Genco Defender and the Genco Liberty are the two Capesize vessels that Genco agreed to acquire in July 2018, while the Genco Columbia is the last of four vessels that Genco agreed to acquire in June 2018. To fund the purchase of these high specification, fuel efficient vessels, Genco utilized cash on hand and drew down an additional $56.25 million under its new $108 million credit facility, utilizing its full availability.

Genco also announced today that it anticipates delivering the Genco Progress, a 1999-built Handysize vessel, to its buyers on or about September 12, 2018 and that it has entered into an agreement for the sale of the Genco Cavalier, a 2007-built 53,617 dwt Supramax vessel, as part of its fleet renewal program. The aggregate sale price for the vessel is $10 million. The sale is subject to customary conditions, and the vessel is expected to be delivered to its buyer during the fourth quarter of 2018. Genco’s completed vessel acquisitions, together with the recent or expected sale of four older vessels, is expected to reduce the average age of the Company’s fleet by approximately one year to 9.3 years and increase overall carrying capacity to approximately 5,347,000 dwt.

All six acquisition vessels delivered to Genco in the third quarter are high specification, fuel efficient vessels that are ideal for long haul trading patterns. The Company therefore plans to strategically reposition the vessels from their delivery ports in the Far East to Atlantic positions to benefit from a potential freight rate increase in the fourth quarter of 2018.

John C. Wobensmith, Chief Executive Officer, commented, “The timely acquisition of these modern, high specification drybulk vessels, combined with our success selling older tonnage, has enhanced Genco’s position for capitalizing on strong demand for drybulk commodities and multi-decade low vessel supply growth rates. The earnings environment for the Capesize and Ultramax sectors remains favorable, and we are pleased to have increased the size of our fleet and improved its overall age profile and earnings capacity during the seasonally stronger second half of the year.” 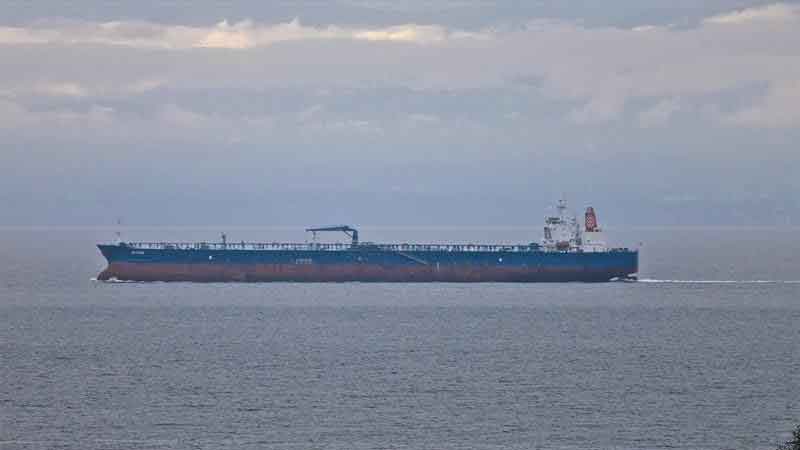 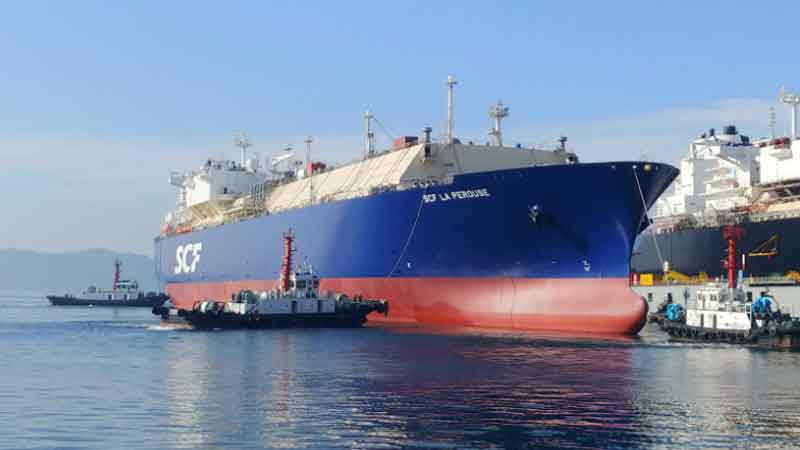 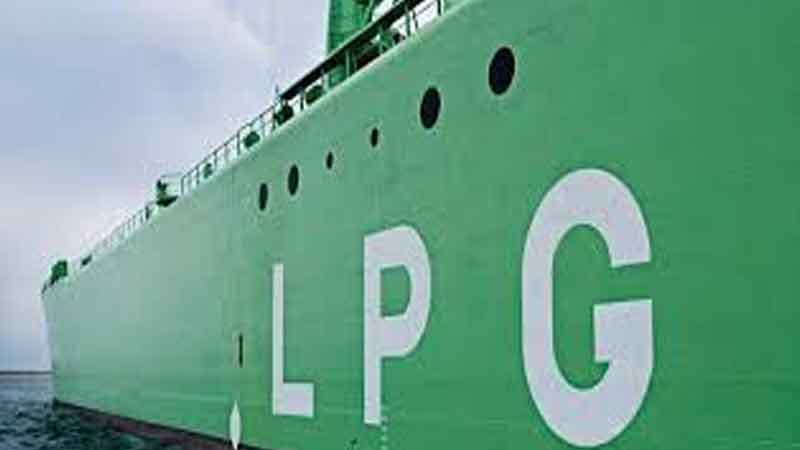 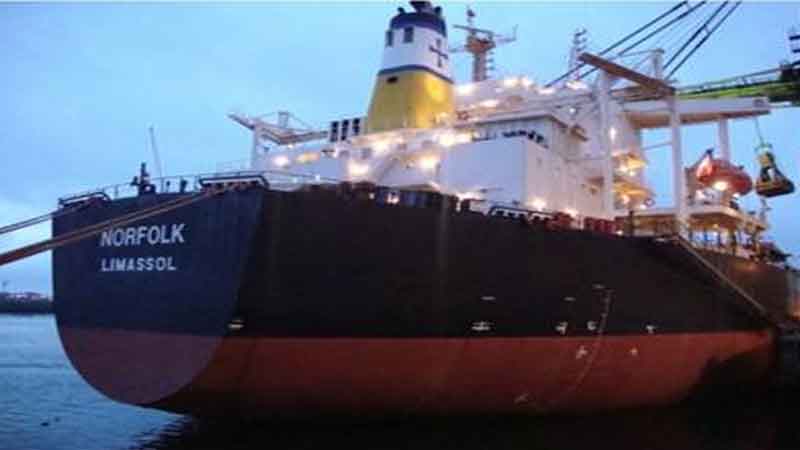 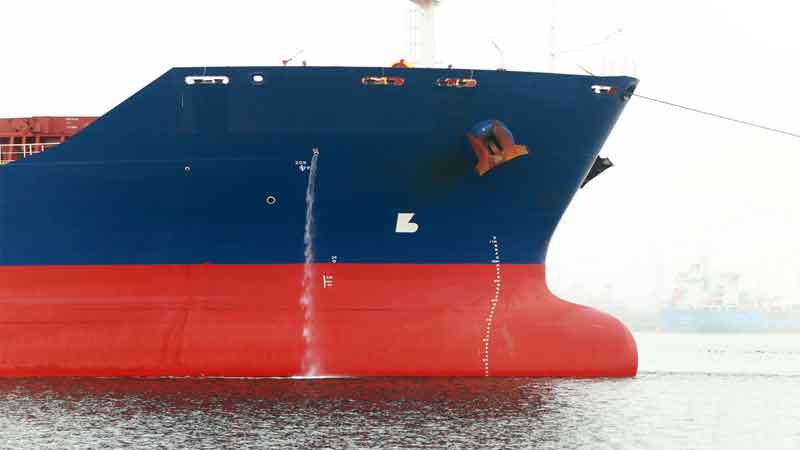 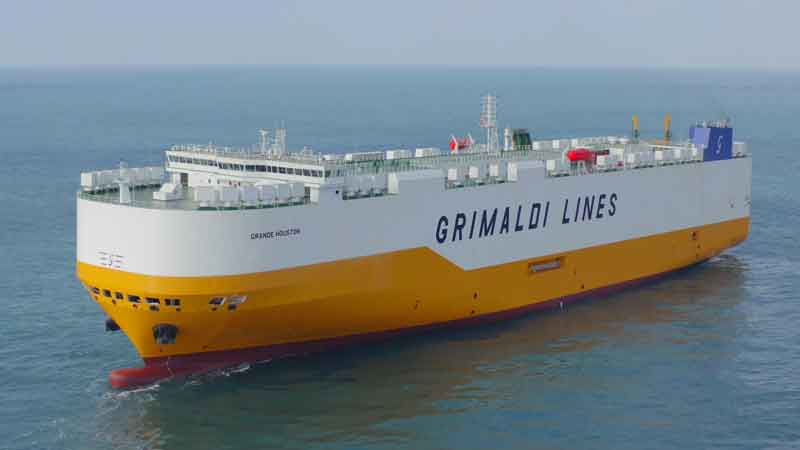 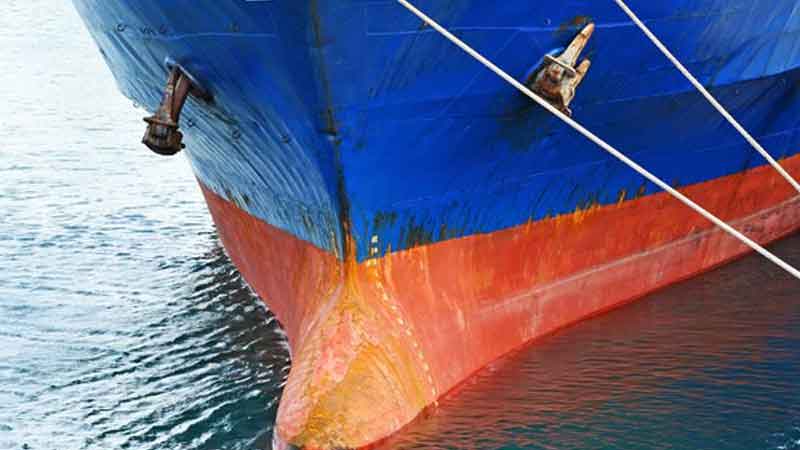 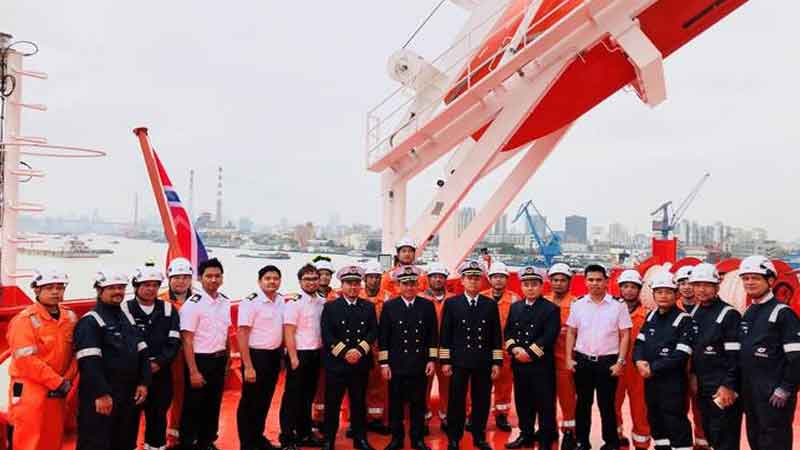 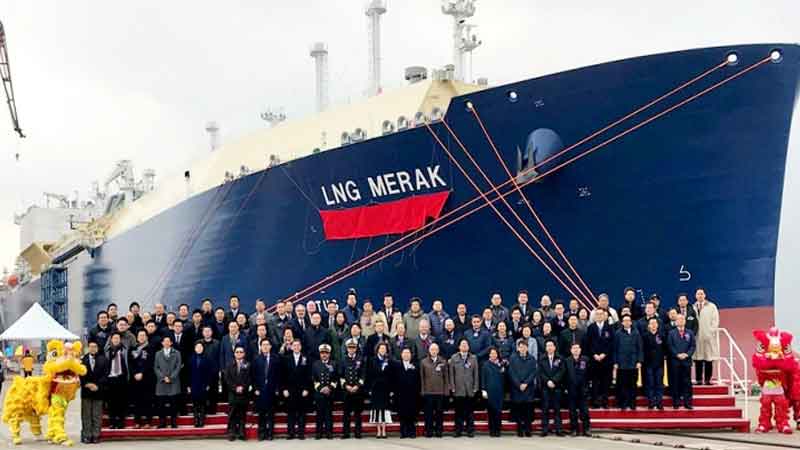 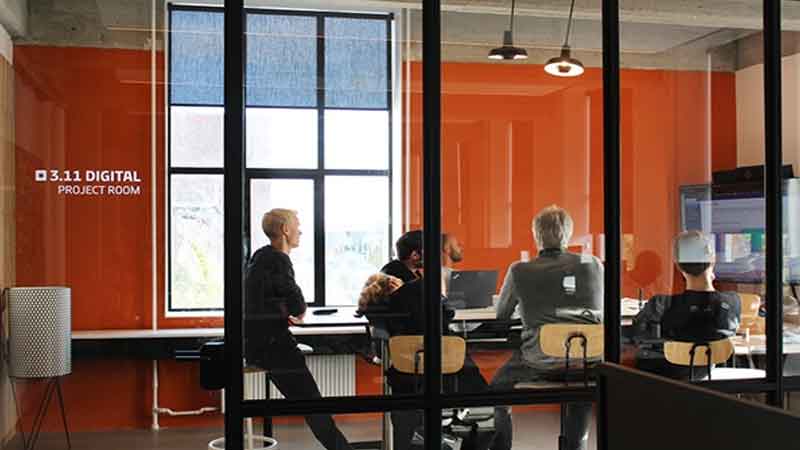