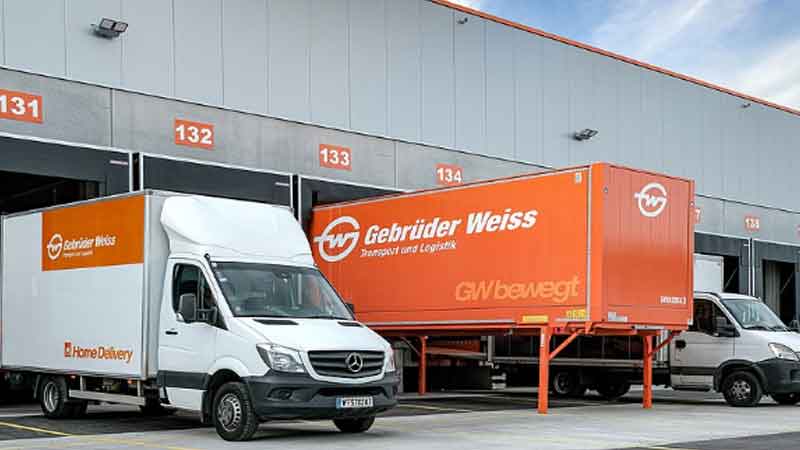 Nearly every country in Europe reported growth in the B2C e-commerce segment as the first half of the year drew to a close. The number of consignments shipped to end consumers, comprising furniture as well as TV sets, washing machines, etc., by Gebrüder Weiss in the first half of 2020 rose from around 410,000 to 580,000. For the Home Delivery division, this represented an increase of 40 percent in Austria and five Middle and Eastern European countries over the first six months of 2019. In order to enable the company as the market leader in Austria to satisfy the additional demands caused by this growth to an even greater extent, it has enlarged its location at Maria Lanzendorf, near Vienna, by adding nearly 5,000 square meters of handling space.

Rising to the demands of its customers
“Measuring 2020 by normal standards is naturally still difficult to do. However, the increase in e-commerce consignments shipped to our customers, is one which we have boldly followed with our services in the Home Delivery segment,” says Jürgen Bauer Member of the Management at Gebrüder Weiss, looking at the positive trend of the first half of the year. “In addition, the extraordinary commitment of our employees has enabled us to maintain the high service quality in end customer delivery even during the lockdown phase.”

New building in the south of Vienna enters service
The number of consignments in Austria shipped by Gebrüder Weiss’s Home Delivery segment rose from 173,000 in the first half of 2019 to 235,000 in the first six months of 2020. Vienna, which is responsible for around a quarter of Austria’s total economic output alone, is also the number one when it comes to this business. Building a new handling facility at the Maria Lanzendorf location is the company’s way of showing its commitment to reflecting this development. "In mid-July we put the transshipment warehouse for the Home Delivery division into operation. In Maria Lanzendorf we handle around 40 percent of the total Austrian volume of shipments delivered to end customers," says Karl Meiringer, Branch Manager Maria Lanzendorf at Gebrüder Weiss. The construction costs for the modern logistics facility amount to 6.8 million euros.

Increase in many Middle and Eastern European markets as well
Nearly 110,000 more consignments were shipped by Gebrüder Weiss to end customers in the Croatian, Czech, Hungarian, Slovakian, Romanian, and Serbian markets between January and June 2020 compared to the same period in the prior year. Hungary saw its number of consignments reach six figures for the first time (100,000: a rise of 75 percent), thereby making it number one outside Austria. Croatia took second place in this country ranking, recording 85,000 shipments (an increase of nearly 47 percent). The logistics provider now intends to build on this success by expanding its activities in Eastern Europe, eyeing the possibility of accessing new markets in other countries. 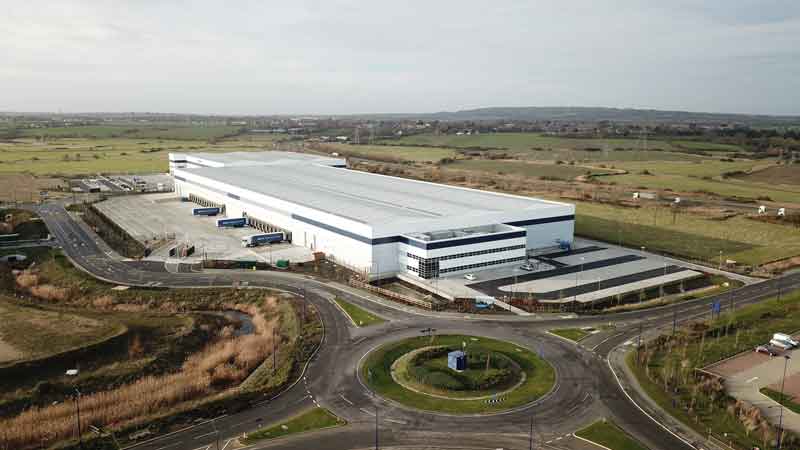 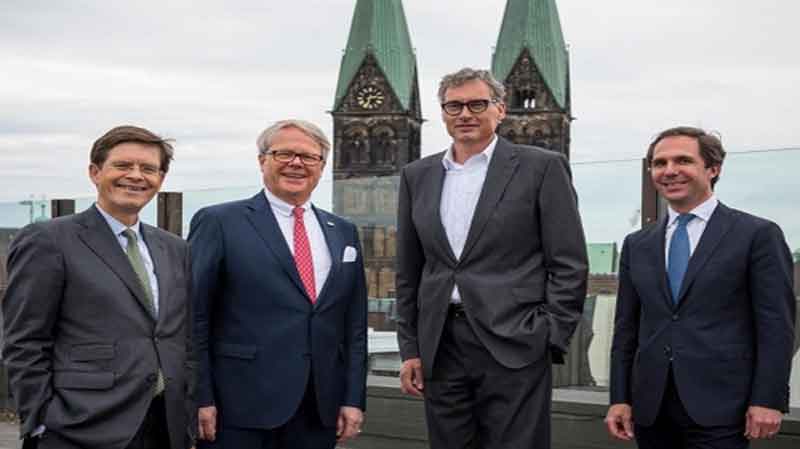 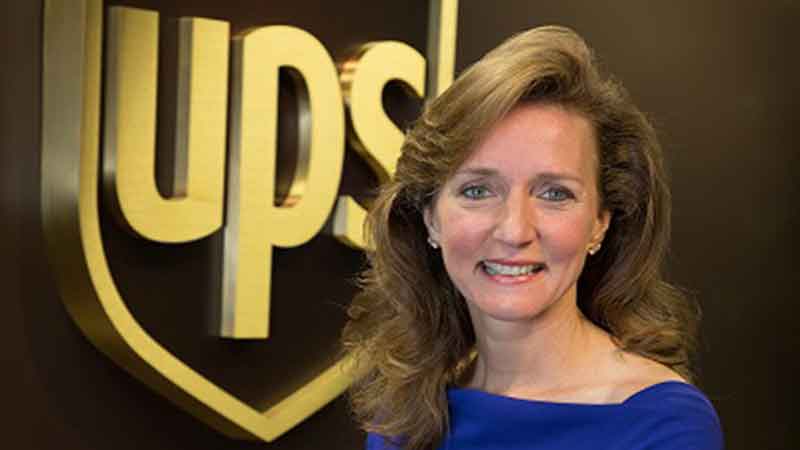 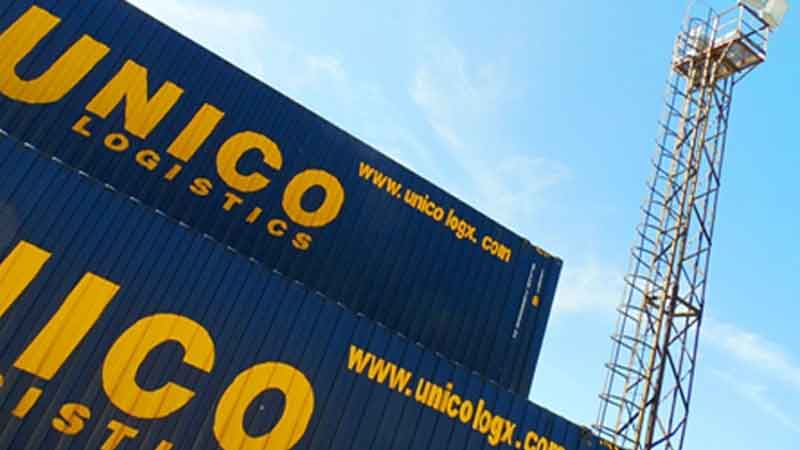 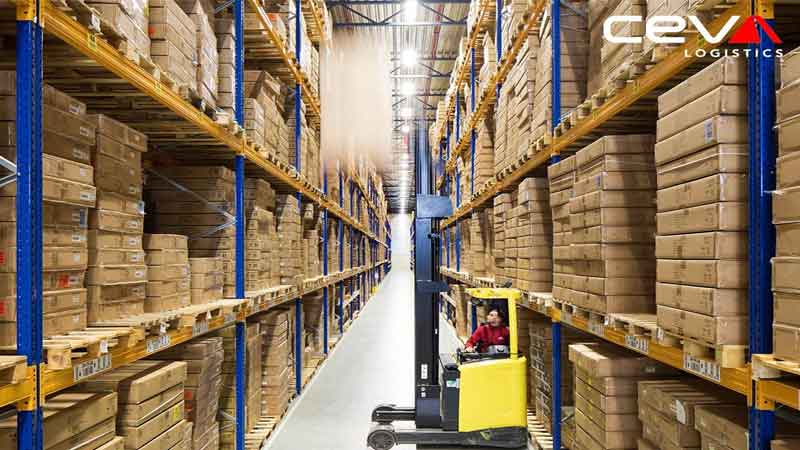 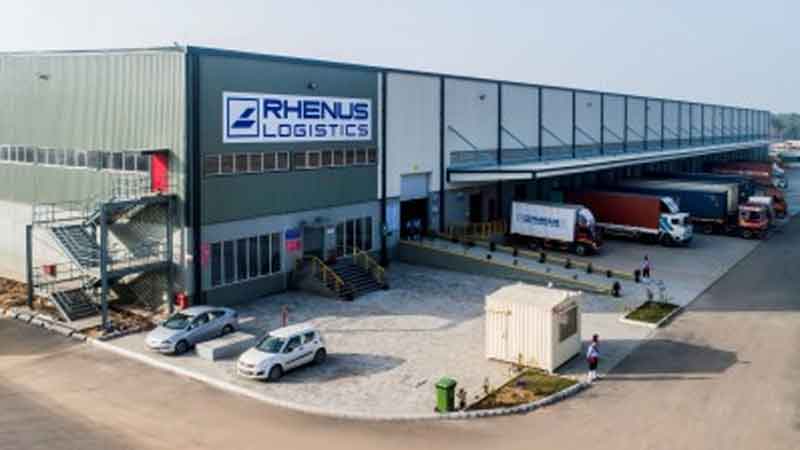 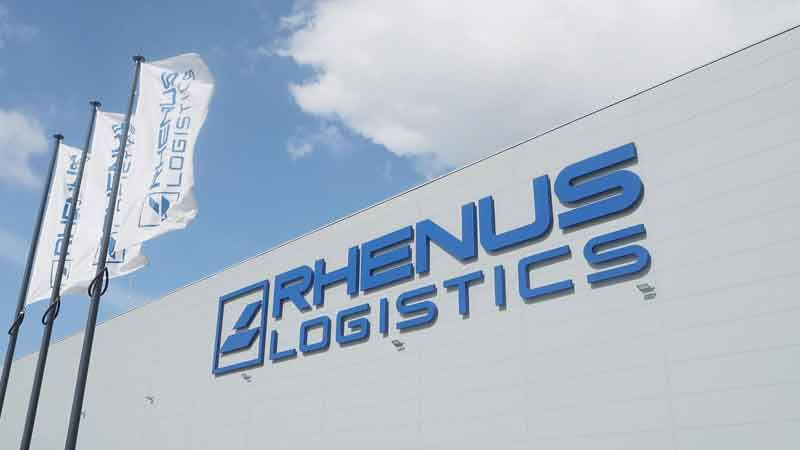 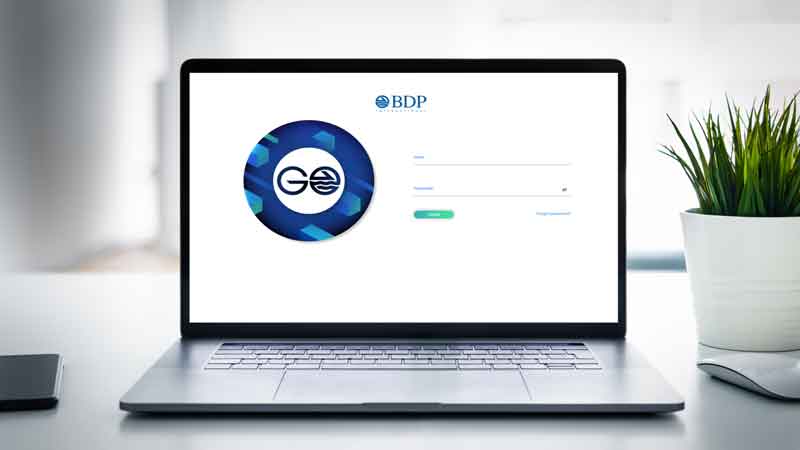 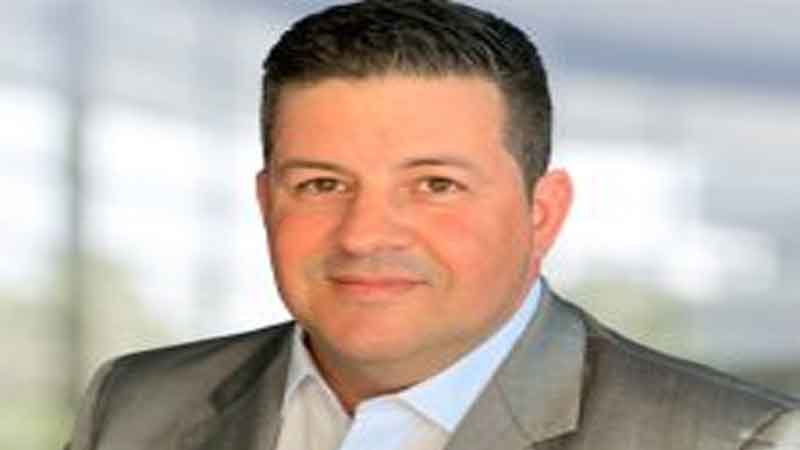 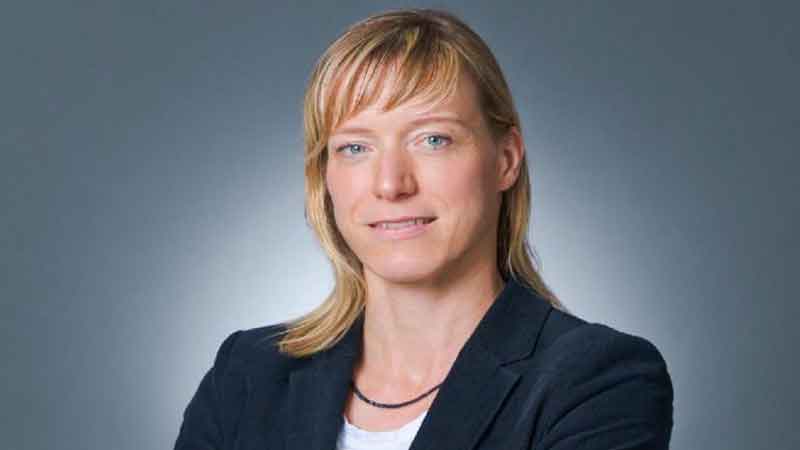