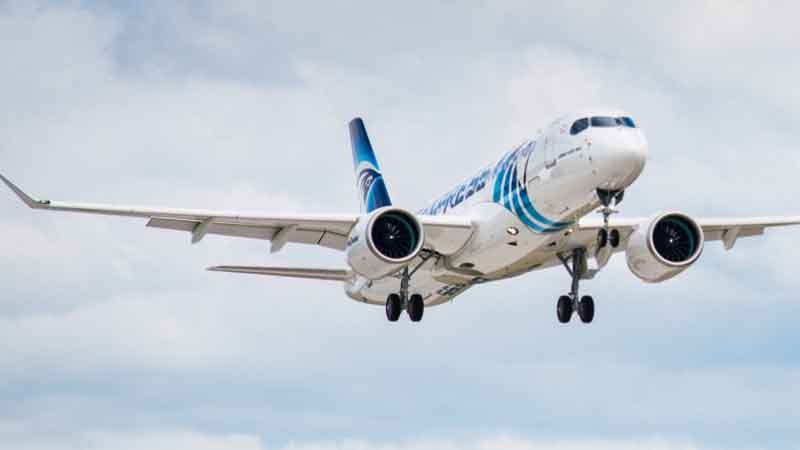 The first A220-300 for EgyptAir has successfully completed its inaugural test flight from the Mirabel assembly line. The first of 12 aircraft EgyptAir has on order is due to be delivered to the Cairo-based airline in the coming weeks.

The A220 for EgyptAir will provide passengers with superior comfort, its innovative cabin design featuring the widest economy seats of any single-aisle aircraft, and panoramic windows for more natural light. The aircraft, which is outfitted with a brand new cabin layout of 134 seats, will now enter its final phase of completion before delivery.

The A220 delivers unbeatable fuel efficiency and true wide-body comfort in a single-aisle aircraft. The A220 brings together state-of-the-art aerodynamics, advanced materials and Pratt & Whitney’s latest-generation PW1500G geared turbofan engines to offer at least 20% lower fuel burn per seat compared to previous generation aircraft. With a range of up to 3,400 nm (6,300 km), the A220 offers the performance of larger single-aisle aircraft.

More than 80 A220 aircraft are flying with five operators on regional and transcontinental routes in Asia, America, Europe and Africa, proving the great versatility of Airbus’ latest addition. 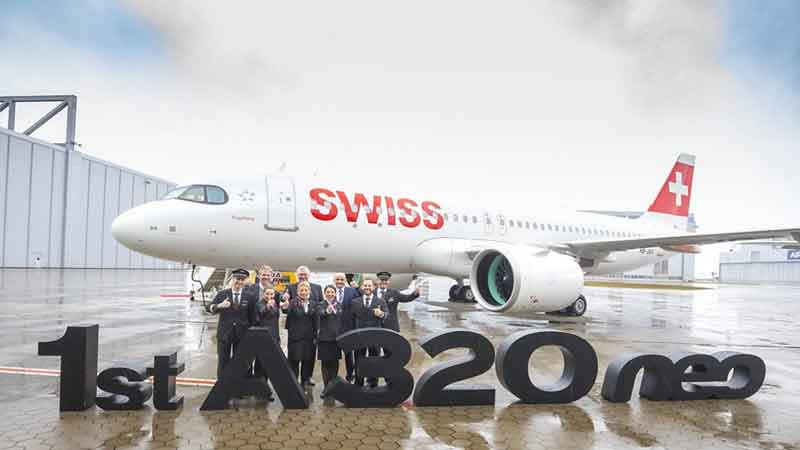 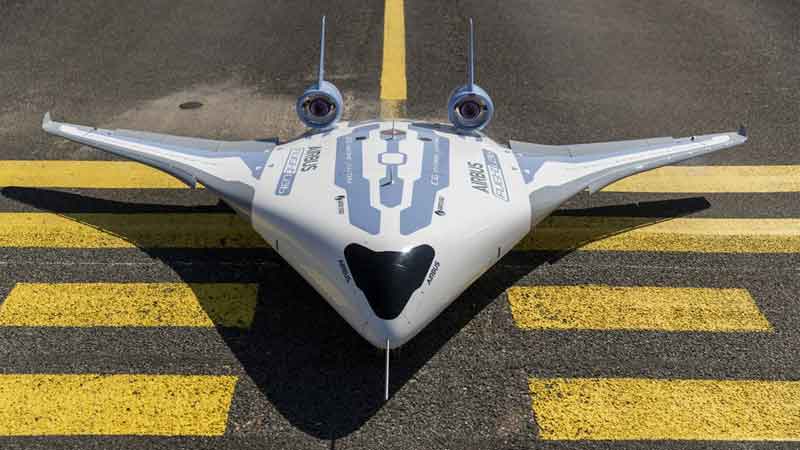 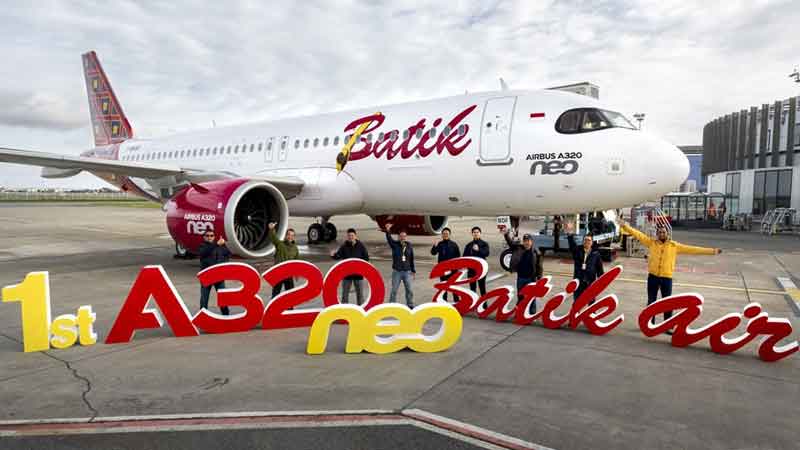 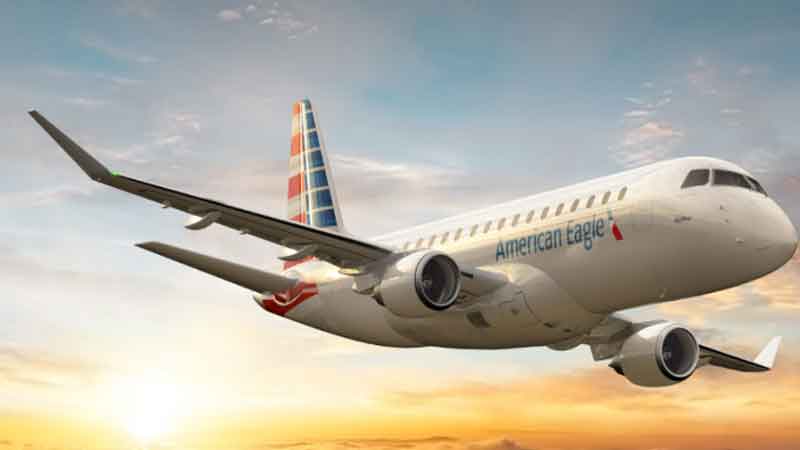 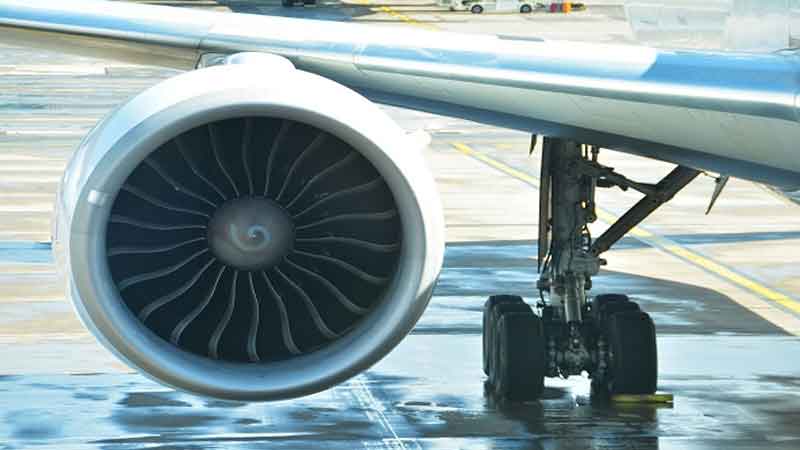 AEI signs contract with airwork for an additional B737-400SF 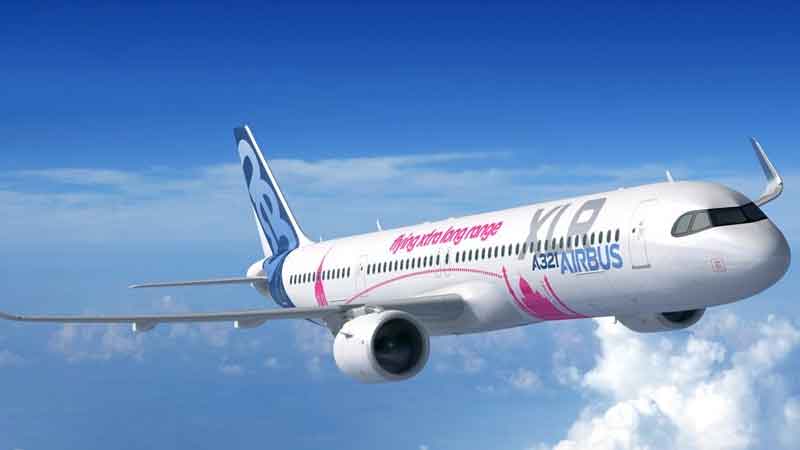 Airbus to add A321 production capabilities in Toulouse 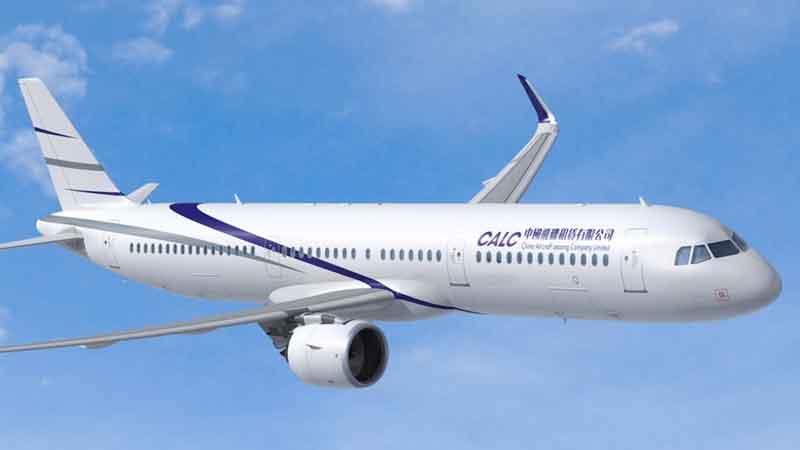 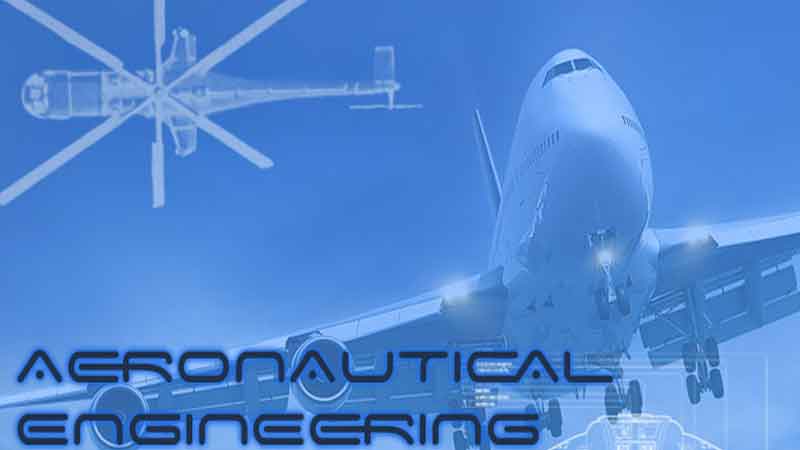 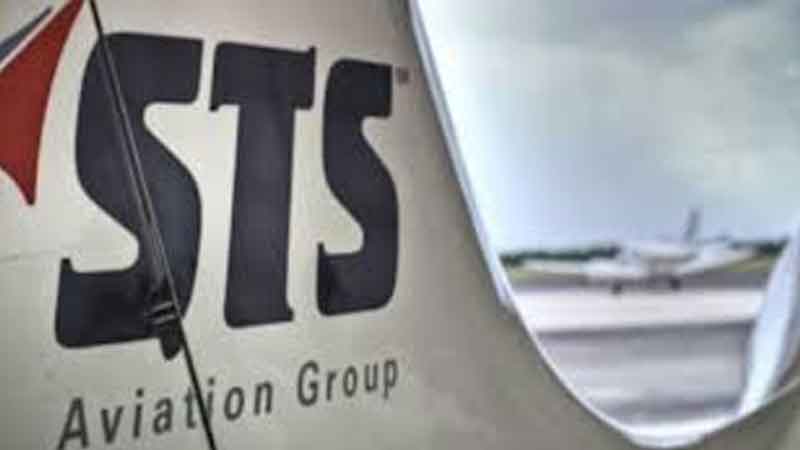 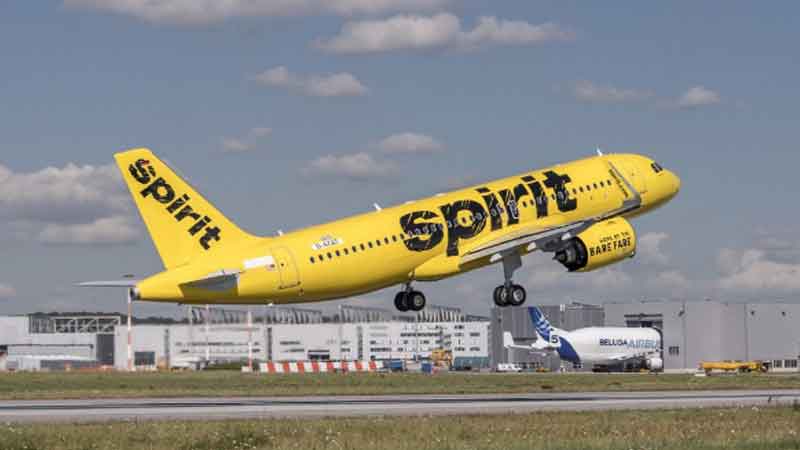