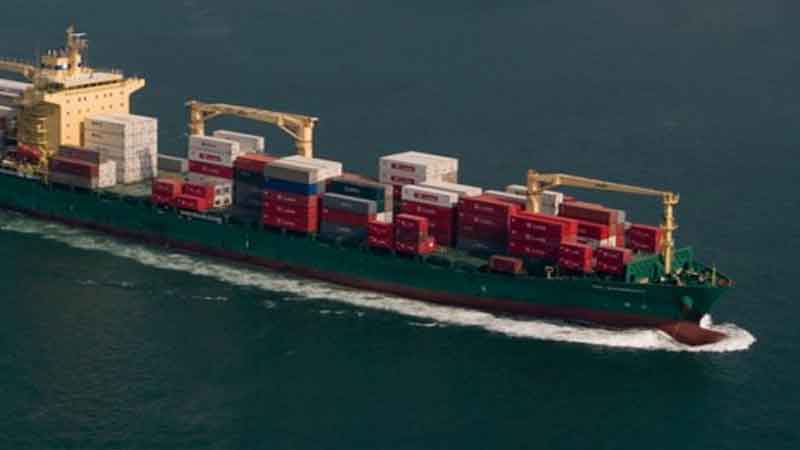 Euroseas Ltd., an owner and operator of container carrier vessels and provider of seaborne transportation for containerized cargoes, announced that it has entered into agreements to acquire four 4,253 TEU containerships built in South Korea, three in 2009 and one in 2008.

The vessels are being acquired from companies controlled by Synergy Holdings Limited for a total consideration of approximately $40 million. The acquisition will be financed by bank debt, existing funds of the Company and $6 million raised in private placements. The Company will also assume the charters the vessels are currently under. As part of the transaction, the Company has agreed to acquire certain management services of Synergy Marine Limited for the next three years. Mr. Andreas Papathomas, Chairman of Synergy Holdings Limited, has joined the Board of Directors of the Company. The Company has also agreed to issue an additional $0.5 million in shares of its common stock to Synergy Holdings Limited if certain conditions are fulfilled in one year. One of the vessels was delivered to the Company while the remaining three are expected to be delivered within a week subject to certain closing conditions being met. Fearnley Project Finance AS acted as an advisor in the transaction.

The private placements of $6 million of common stock are subscribed equally by Synergy Holdings Limited and Eurobulk Marine Holdings Inc.. As the result of the private placements, the Company will have issued approximately 8.45 million new common shares at a price of $0.71 per share representing about 19% of the Company’s ownership after the acquisition.

Euroseas believes that the addition of the four vessels will add in excess of $5 million to the Company’s EBITDA over the next twelve months and reduce the average age of its fleet by approximately 2 years. After the acquisitions, the fleet of the Company will reach 19 units which are all, except one, feeder and intermediate containerships, further highlighting the positioning of the Company as the only publicly listed company focusing on the feeder and intermediate containership sector.

In parallel with the vessel acquisition, the Company announced that its vessel M/V Akinada Bridge, which has been drydocked in connection with its special survey, faced delays in completing the needed work resulting in the loss of the previously secured charter. The Company has replaced the charter with another charter of similar rate and duration of three to five months which is expected to commence in early December 2019 when the remaining work on the vessel is expected to be completed.

Aristides Pittas, Chairman and CEO of Euroseas commented: “We are very pleased to announce again today another transformative transaction for Euroseas following the four vessels we acquired in August 2019. This time, we have agreed to acquire four additional vessels of 2 average age of about 11 years, not only expanding our fleet but also renewing it by reducing its average age by about 2 years. This is a significant transaction for the Company as it takes a meaningful presence in the Panamax markets. The transaction validates our strategy to become the only publicly listed platform to consolidate feeder and intermediate containerships. At the same time, this transaction underscores the belief of the main shareholders of Euroseas (including myself and the broader Pittas family) in the prospects of the Company. The same confidence in the prospects of the Company is shown by Synergy Holdings. We are very pleased that Andreas Papathomas has joined the Board at this exciting time. His deep knowledge and understanding of shipping operations, sale & purchase, chartering and capital markets will add considerable value to the Board.”

“We remain optimistic about the prospects of the feeder and intermediate containership markets due to favorable supply developments provided that trade demand growth does not falter because of current trade uncertainties related to the US-China trade tensions.” 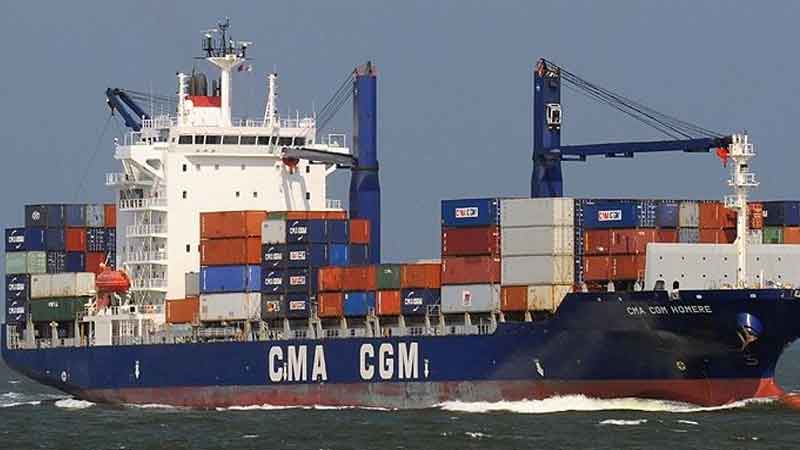 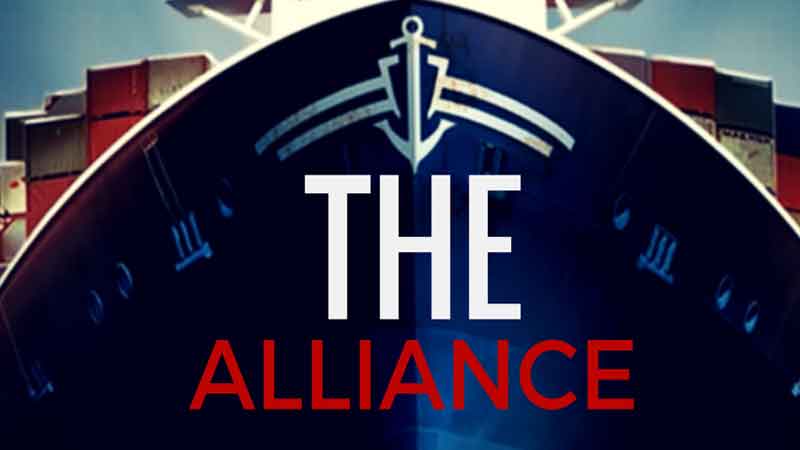 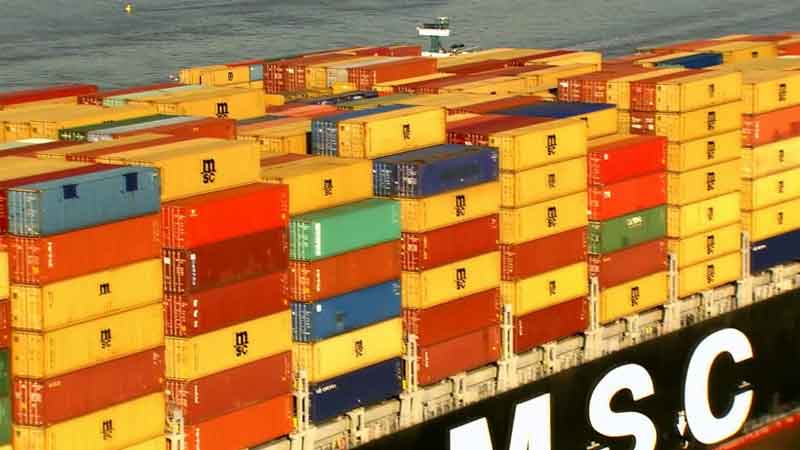 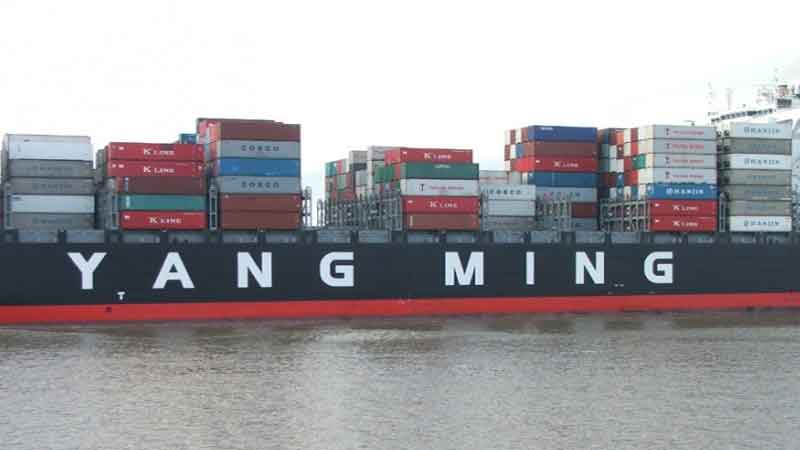 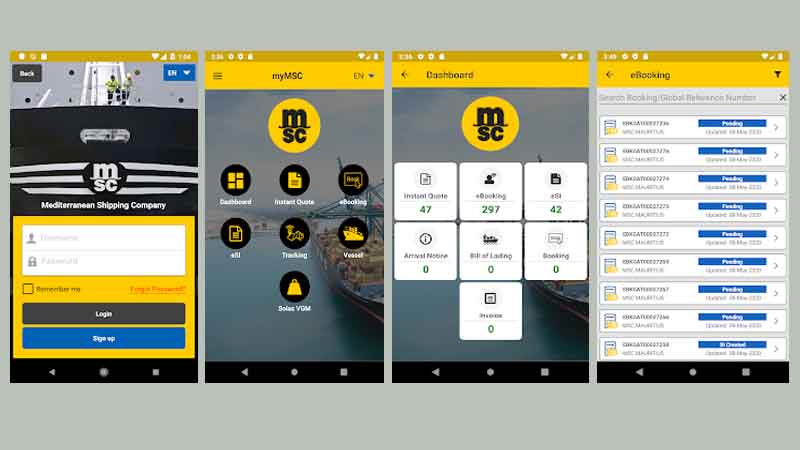 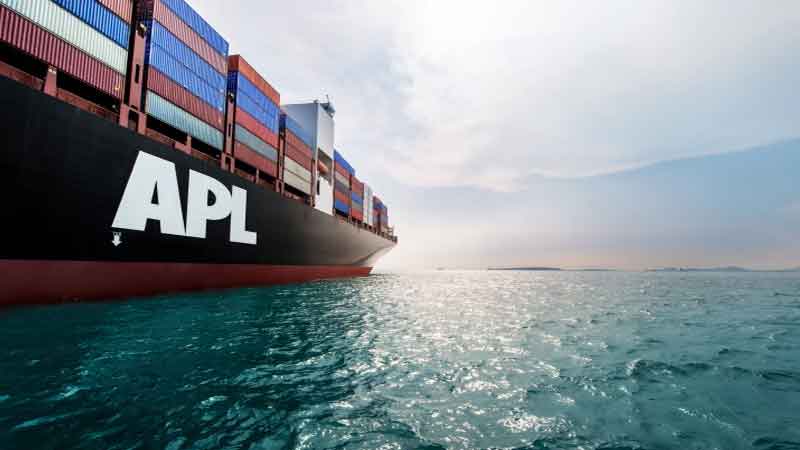 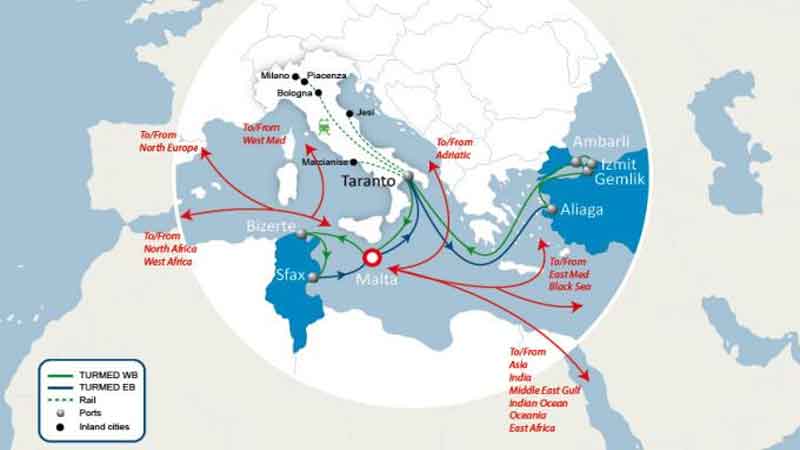 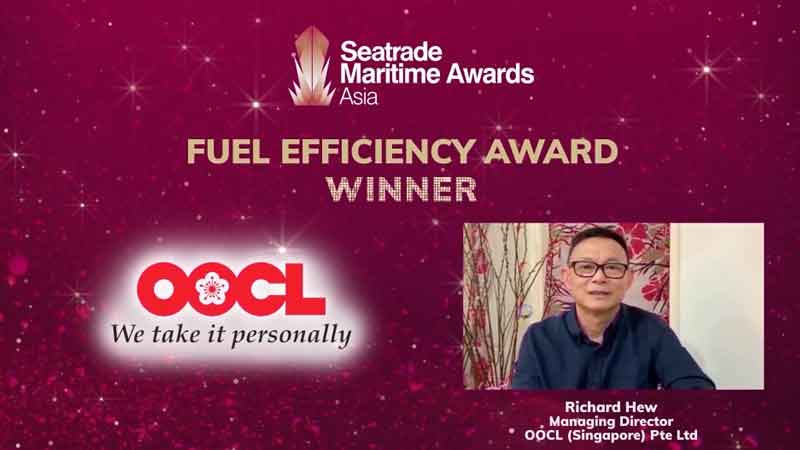 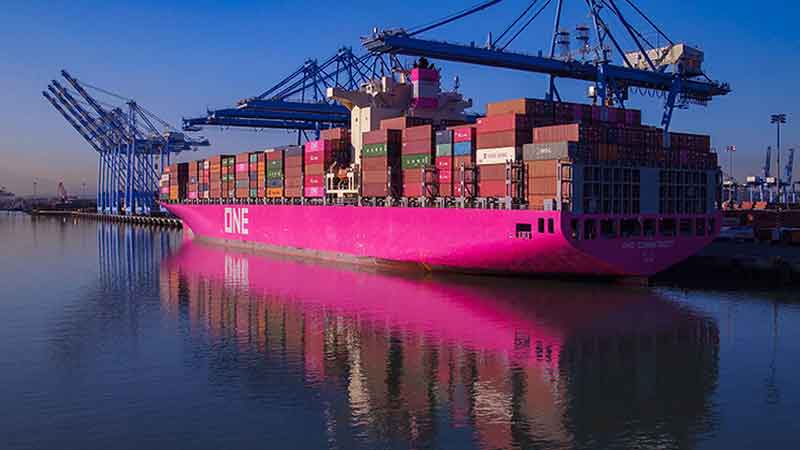 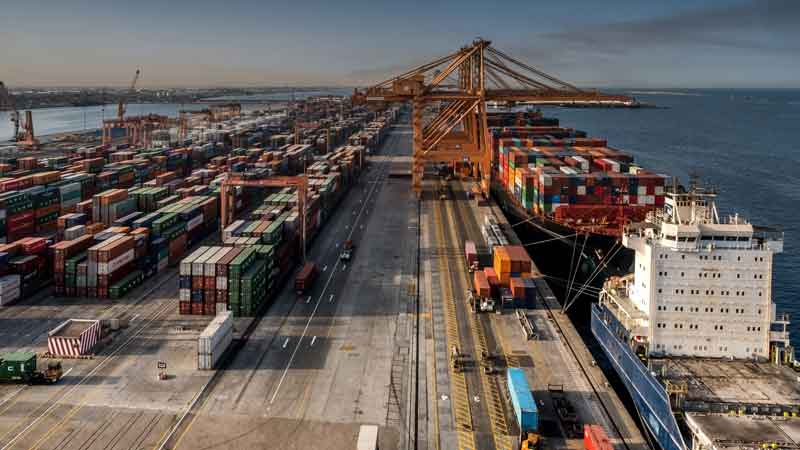