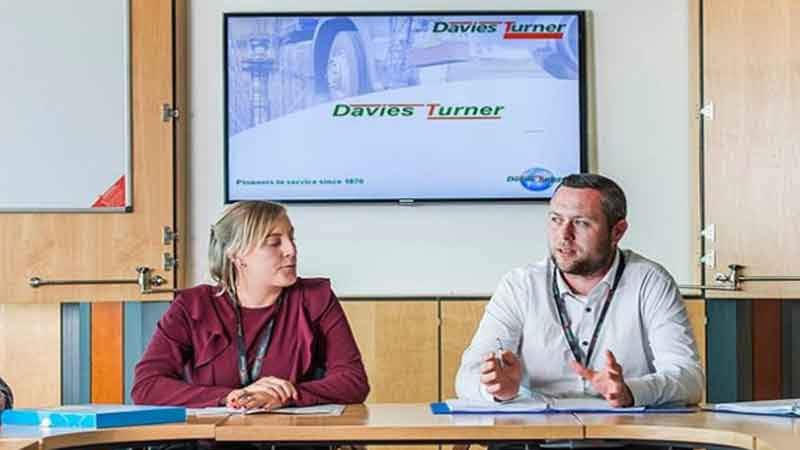 Davies Turner is now offering consultancy services on the Authorised Economic Operator programme following a surge in enquiries from existing and potential clients.

The UK’s leading independent freight forwarding and logistics company says its clients have noted a significant increase in the number of tenders and preferred supplier qualification applications that now ask whether they have AEO accreditation.

Davies Turner chairman, Philip Stephenson says that he believes that concerns over the likely outcome of the Brexit negotiations is fuelling interest in AEO from companies that want to know whether accreditation will be of benefit if those negotiations do not deliver the frictionless borders that are being sought.

Stephenson says:: “As we’ve seen so far, there still appears to be uncertainty ahead regarding Brexit, and this could impact logistics especially.

“With further disruption and delays, new regulations and a potential diplomatic breakdown between the UK, the Republic of Ireland and the EU, there does seem to be some very real threats posed to this particular industry.

“AEO status is an internationally recognised quality mark indicating that your role in the international supply chain is secure, and that your customs controls and procedures are efficient and compliant.

“As a company, we were a very early adopter of the AEO programme. In April 2008, Davies Turner Air Cargo, our air freight subsidiary was one of the first businesses anywhere, to gain full AEO accreditation as a stand-alone operation, with Davies Turner Plc achieving full certification (Type F) for all Group services including air freight, ocean freight, overland trailer or intermodal services, Customs warehousing, supply chain management and project forwarding two years later.

“So, having worked closely with various customs regimes on this European-wide initiative, we have great experience in the application process and now want to offer that expertise to a wide variety of companies, to assist them to develop their own AEO programme and gain accreditation to this standard, which can have positive effects on their international supply chains.”

Davies Turner says that its unique approach ensures the companies to which it delivers AEO consultancy services will gain much from the process, above and beyond improved security and assurance for their own customers. It is looking forward to explaining to companies that use its AEO consultancy services how they will be helped to gain competitive advantage, recognition for professional competence and potentially less troublesome border crossings. 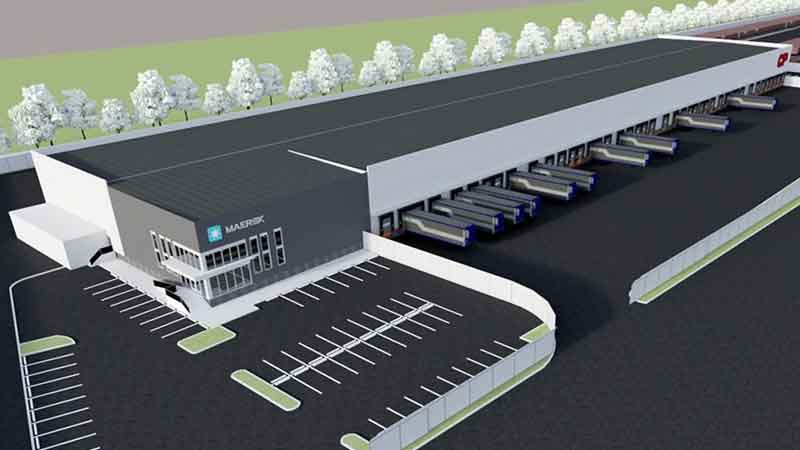 CP and Maersk sign a deal to build a transload facility 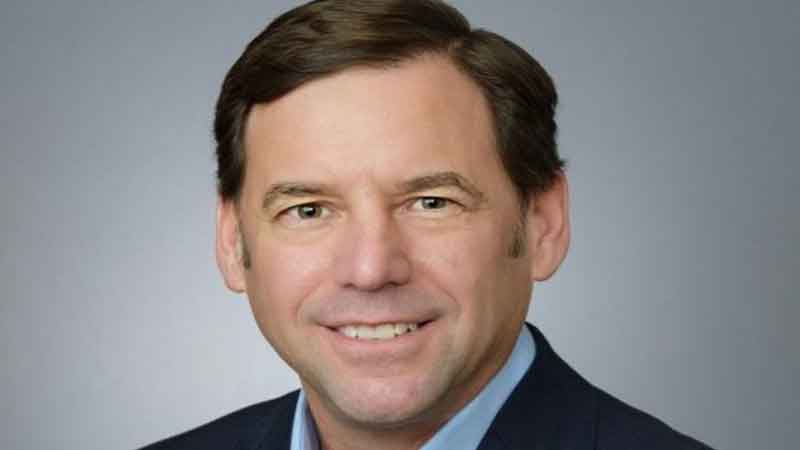 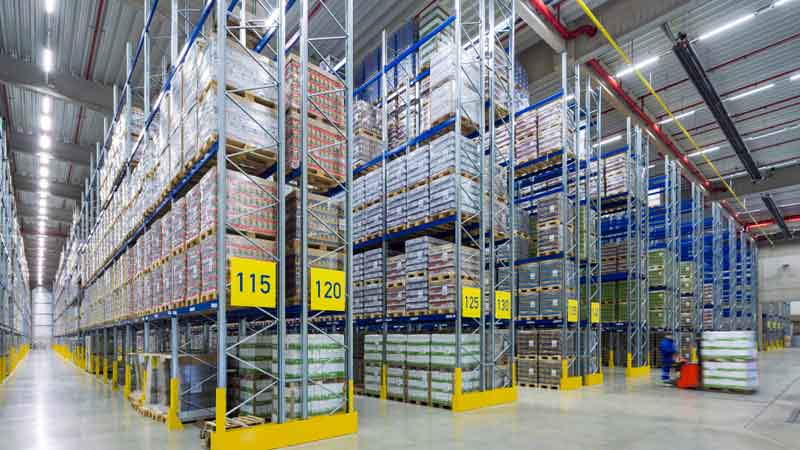 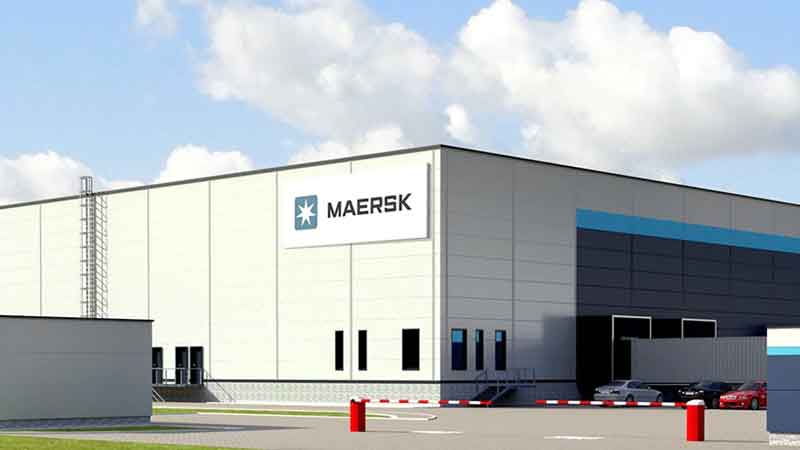 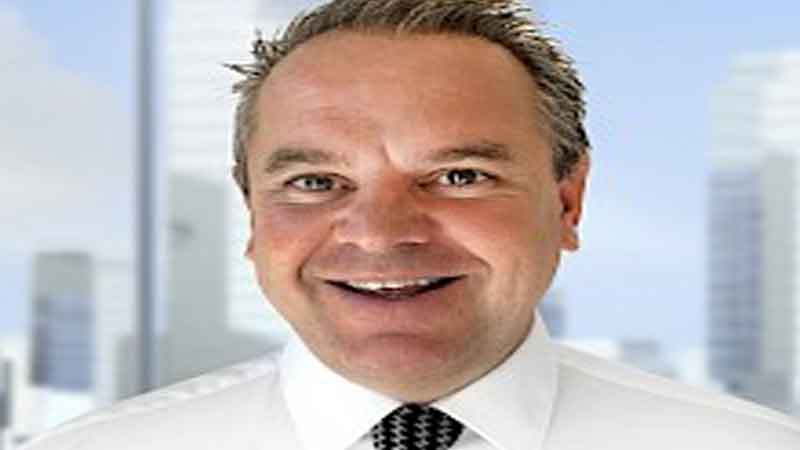 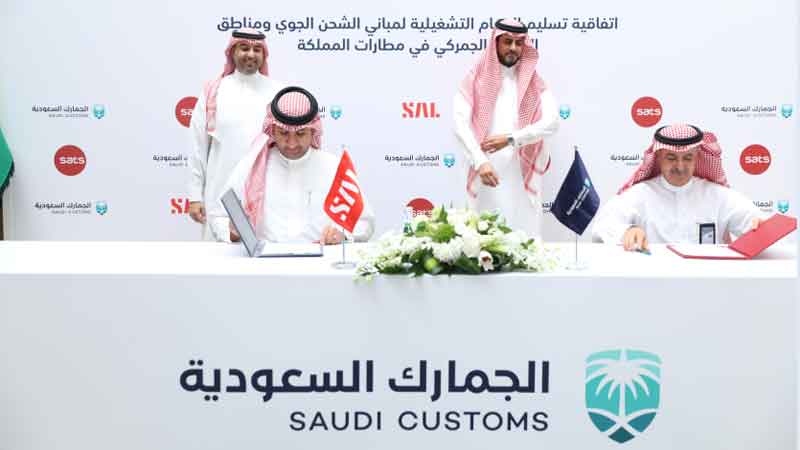 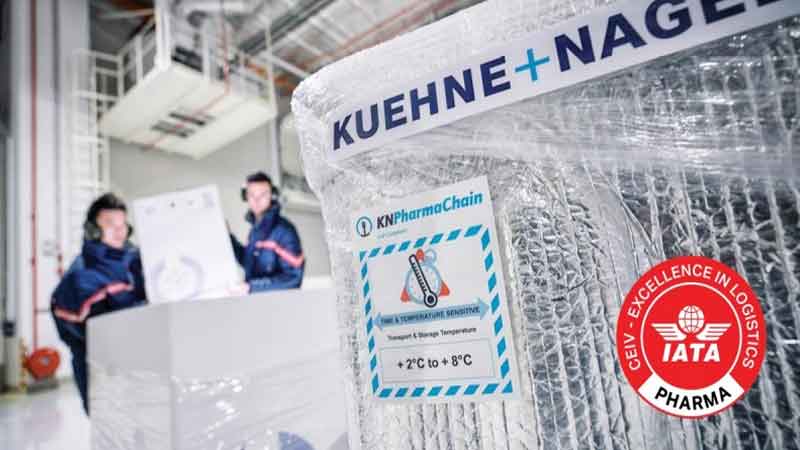 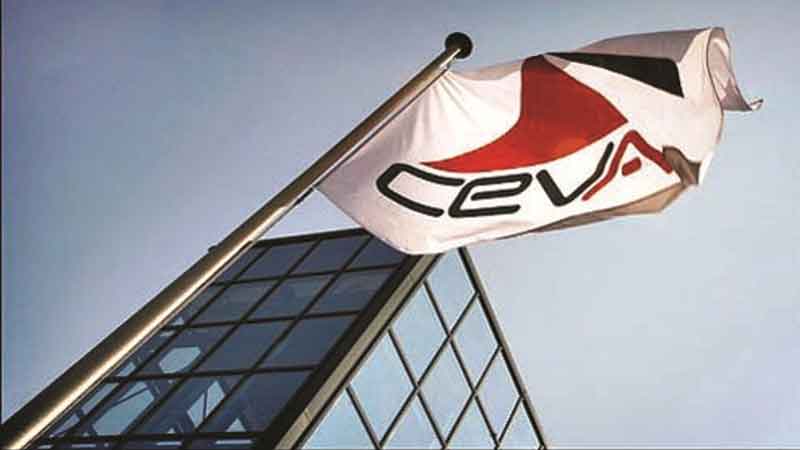 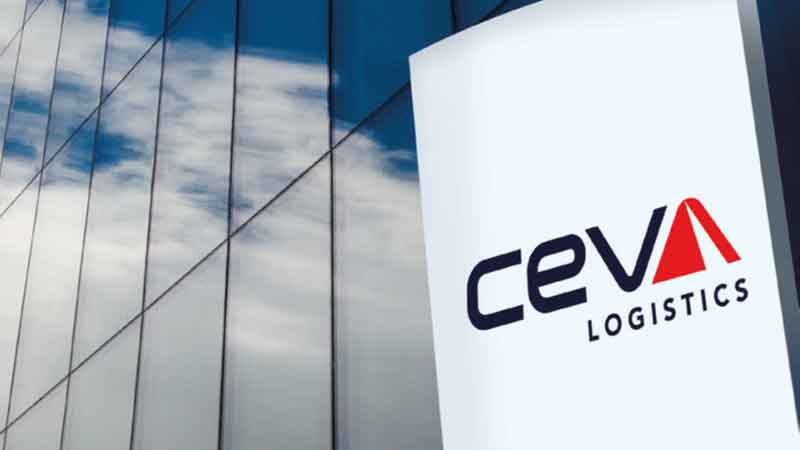 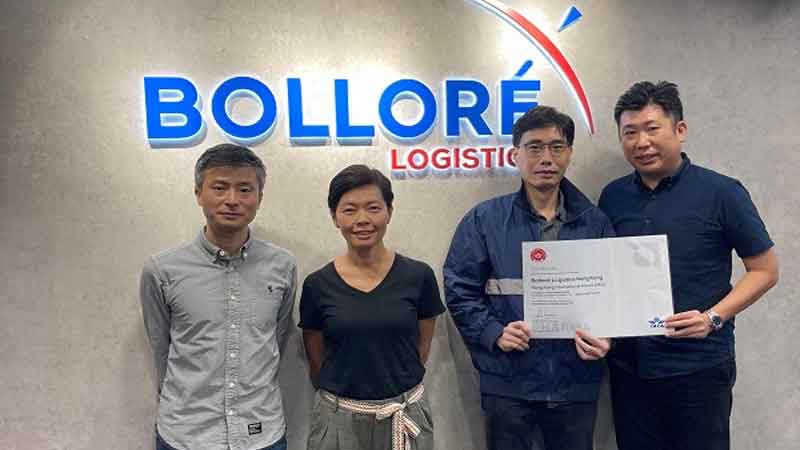