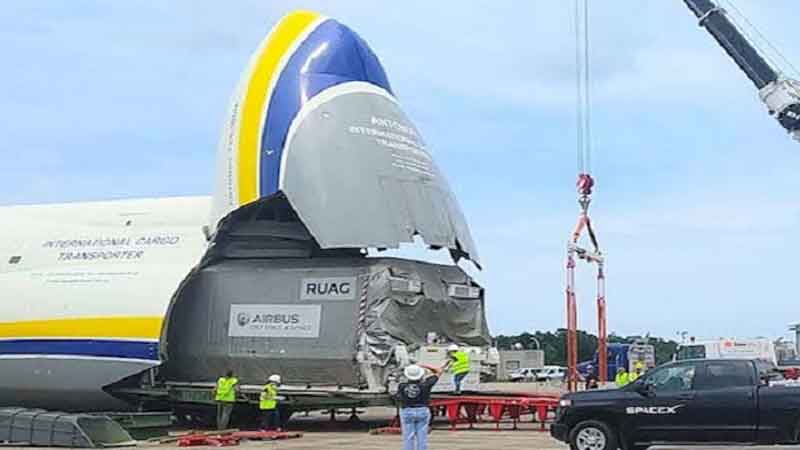 Bolloré Logistics partnered with Antonov Airlines to deliver Airbus Defence and Space’s newest satellite, ANASIS-II to the USA. It was carried from Airbus Defence and Space’s facility in Toulouse (France) by one of the airline’s seven Antonov-124-100 of the Ukrainian airline. The aircraft landed at Florida’s Cape Canaveral Kennedy Space center from where the SpaceX teams took the lead for the next stage.

The satellite container used to deliver ANASIS-II measured 11 meters in length and weighed 18 tons. Including launch equipment, it was part of an overall payload of 36 tons. Also, the operation gave Bolloré Logistics and Antonov Airlines the opportunity to trial a new lightweight, low profile loading equipment specially designed and manufactured by Antonov Company to transport largest satellite container in near future.

Commenting on the flight and the successful trial loading operation, Andriy BLAGOVISNIY, Antonov Airlines Commercial Director, said: "We thank our valued partner Bolloré Logistics for trusting Antonov Airlines with such responsible air transportation, which continues our long-term cooperation. The successful and smooth performance of this flight was the result of well-coordinated teamwork between all parties involved."

Yorann MARC, Aerospace Project Department Manager for Bolloré Logistics in Toulouse, which organized the shipment on behalf of Airbus Defence and Space, said: "Once again Antonov Airlines demonstrated its high technical level and we are always confident in their capacity to move safely our most sensitive cargo in due time. Bolloré Logistics is proud to have reliable partners like Antonov Airlines for common successful highly specific transportations."

"I would also like to sincerely thank the teams of Bolloré Logistics Miami for making this challenging shipment such a success.", Yorann adds. 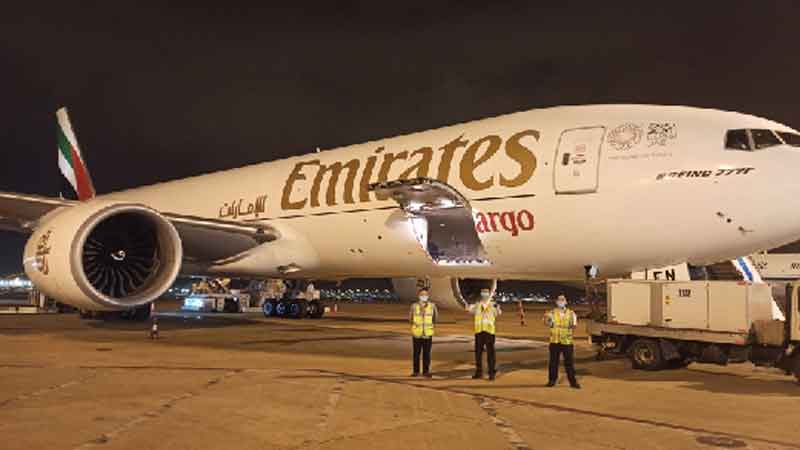 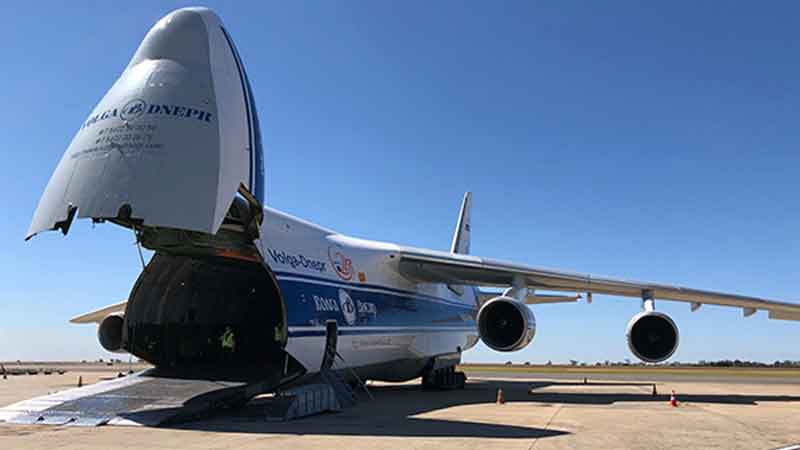 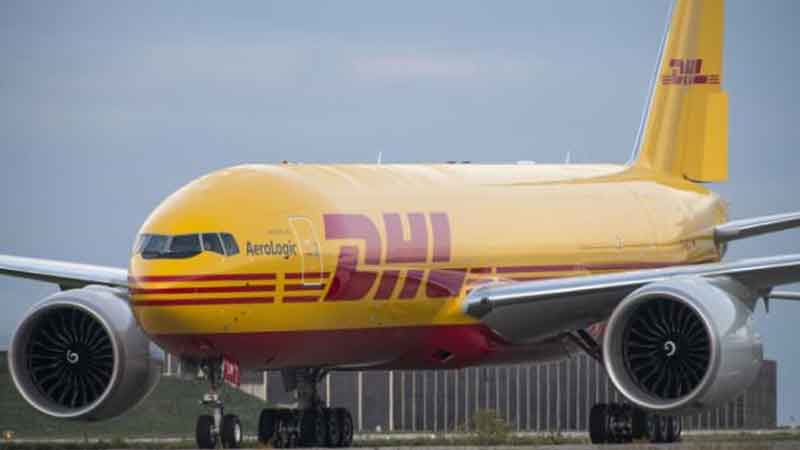 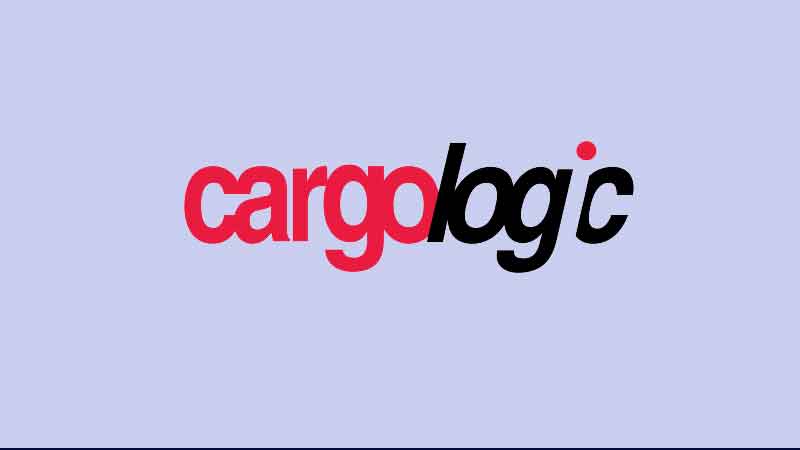 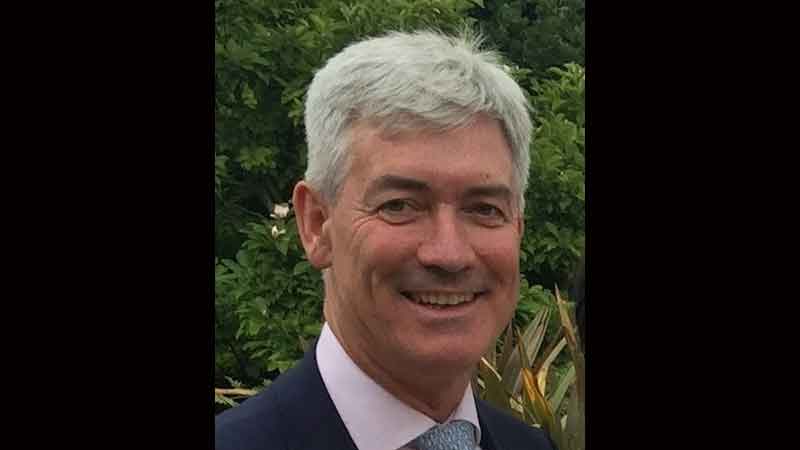 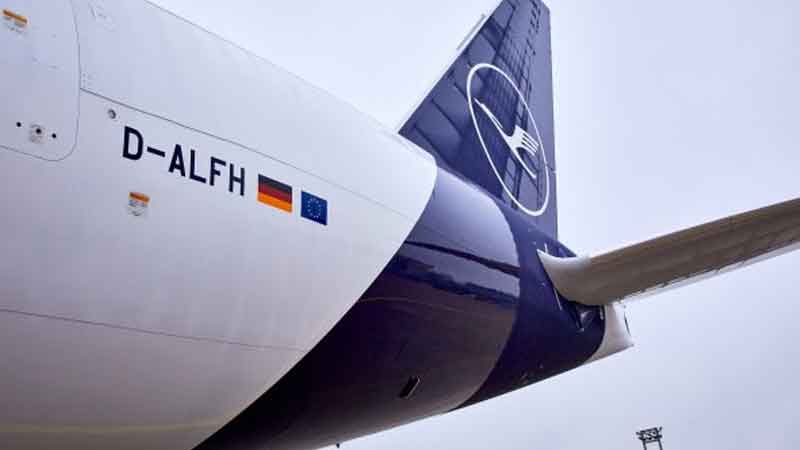 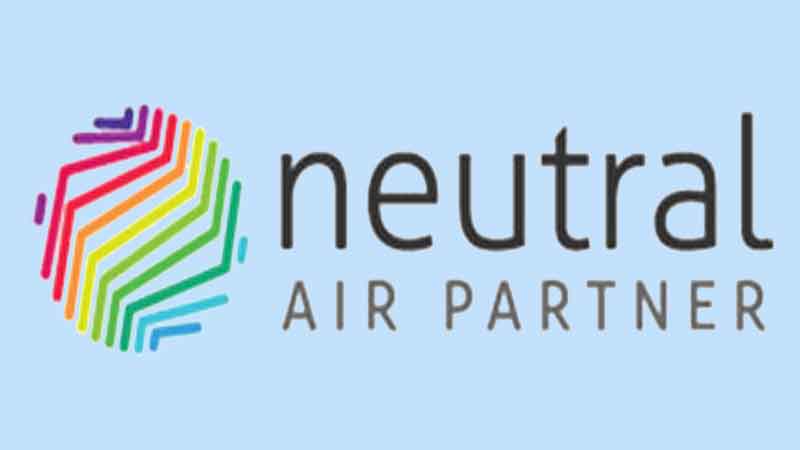 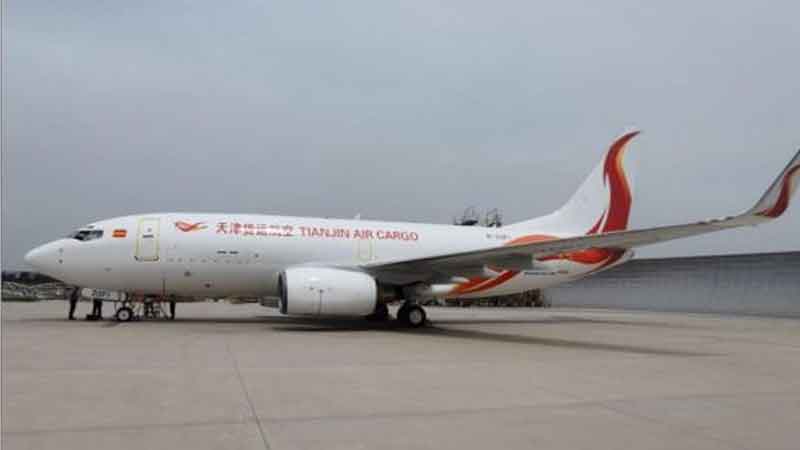 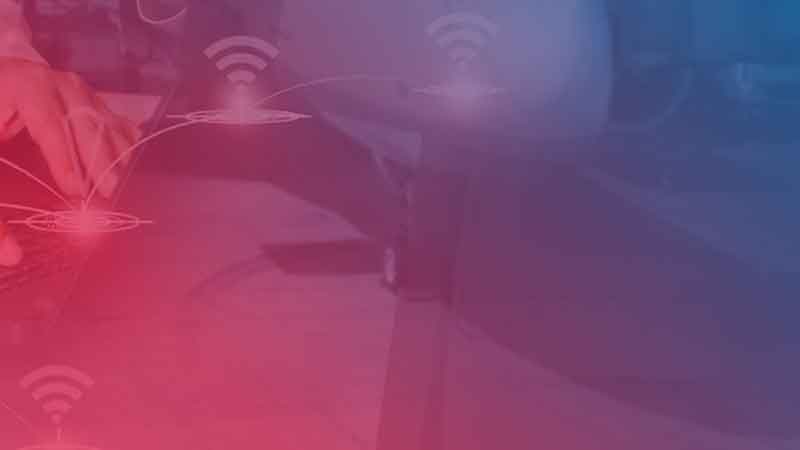 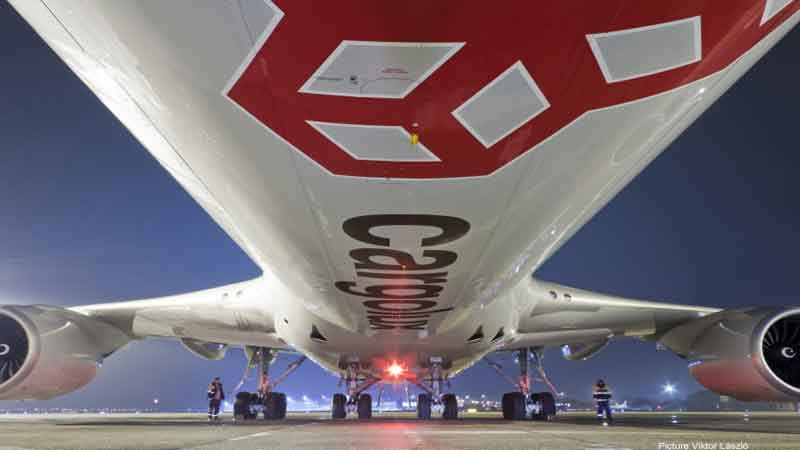