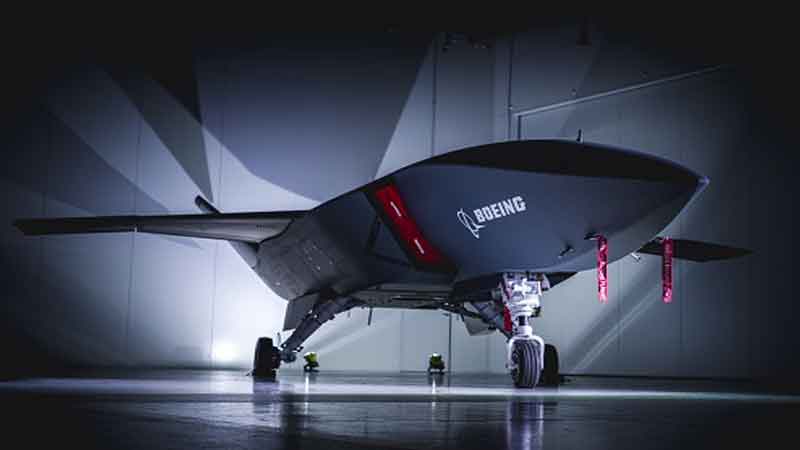 A Boeing-led Australian industry team has presented the first unmanned Loyal Wingman aircraft to the Royal Australian Air Force, a historic milestone for the company and the Commonwealth.

The aircraft, which uses artificial intelligence to extend the capabilities of manned and unmanned platforms, is the first to be designed, engineered and manufactured in Australia in more than 50 years. It is Boeing’s largest investment in an unmanned aircraft outside of the United States.

As the first of three prototypes for Australia’s Loyal Wingman Advanced Development Program, the aircraft also serves as the foundation for the Boeing Airpower Teaming System (ATS) being developed for the global defense market.

“This is a truly historic moment for our country and for Australian defense innovation,” said the Hon. Scott Morrison MP, Prime Minister of Australia. “The Loyal Wingman will be pivotal to exploring the critical capabilities our Air Force needs to protect our nation and its allies into the future.”

Air Marshal Mel Hupfeld, Chief of the Royal Australian Air Force, said the rollout of the first aircraft was a significant milestone in the Boeing Loyal Wingman project.

“This project is an excellent example of innovation through collaboration and what can be achieved working together with defense industry,” said Air Marshal Hupfeld. “This demonstrates the importance of the relationship Air Force has with Boeing Australia and defense industry more broadly. I look forward to exploring the capabilities this aircraft may bring to our existing fleet in the future.”

“We are proud to take this significant step forward with the Royal Australian Air Force and show the potential for smart unmanned teaming to serve as a force multiplier,” said Kristin Robertson, vice president and general manager of Autonomous Systems for Boeing Defense, Space & Security. “We look forward to getting the aircraft into flight testing and proving out the unmanned teaming concept. We see global allies with those same mission needs, which is why this program is so important to advancing the development of the Boeing Airpower Teaming System.” 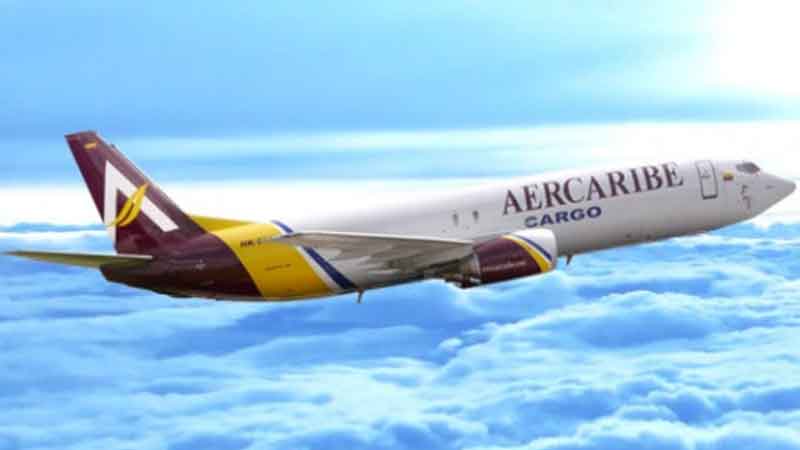 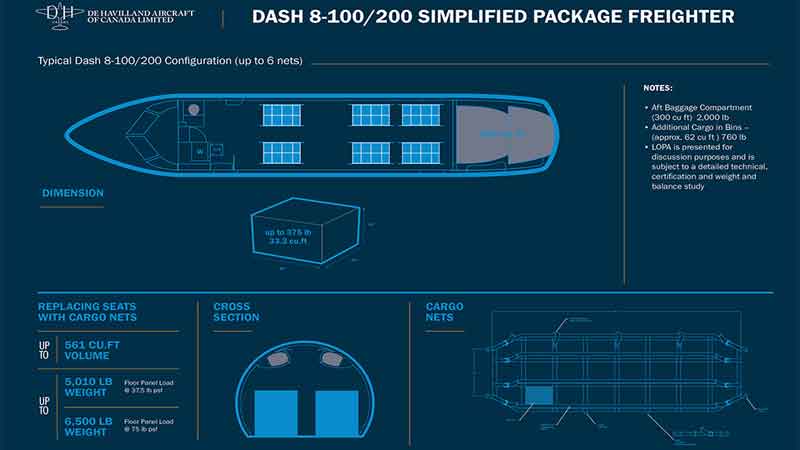 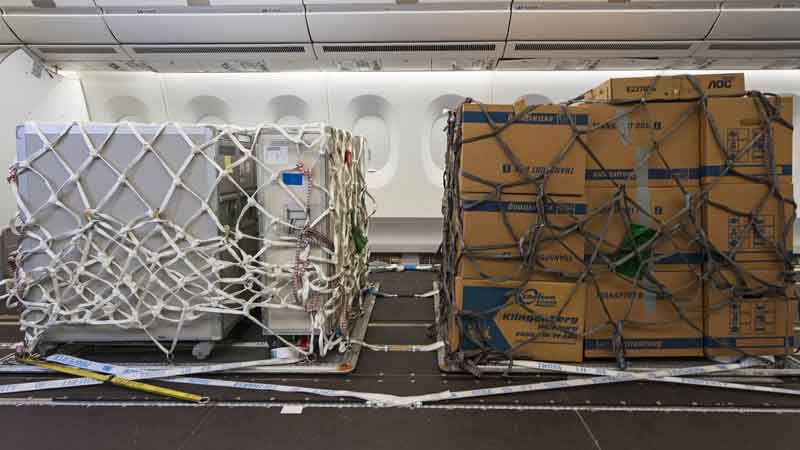 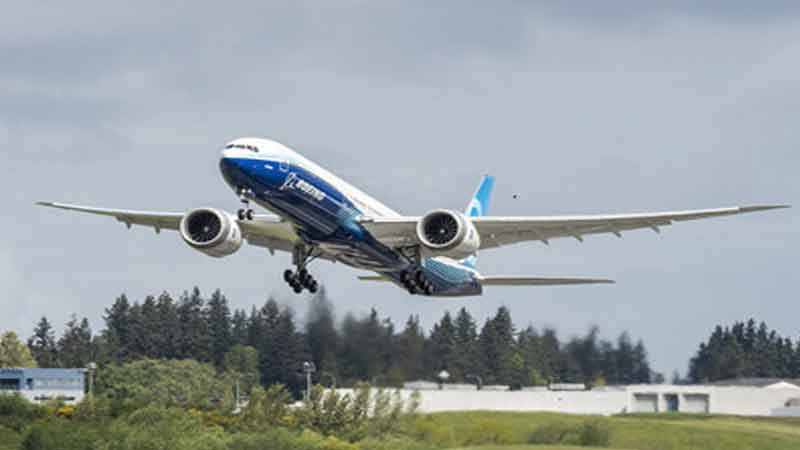 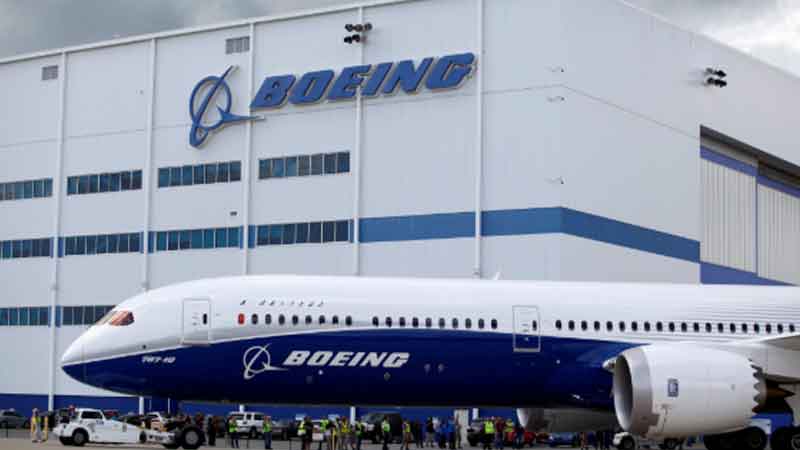 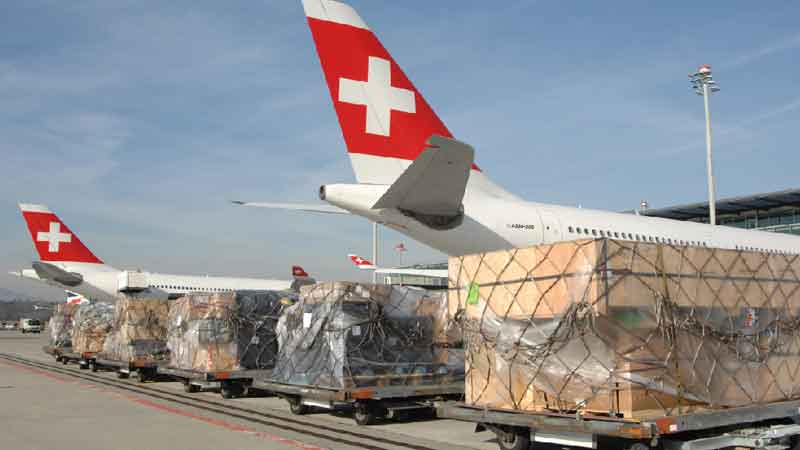 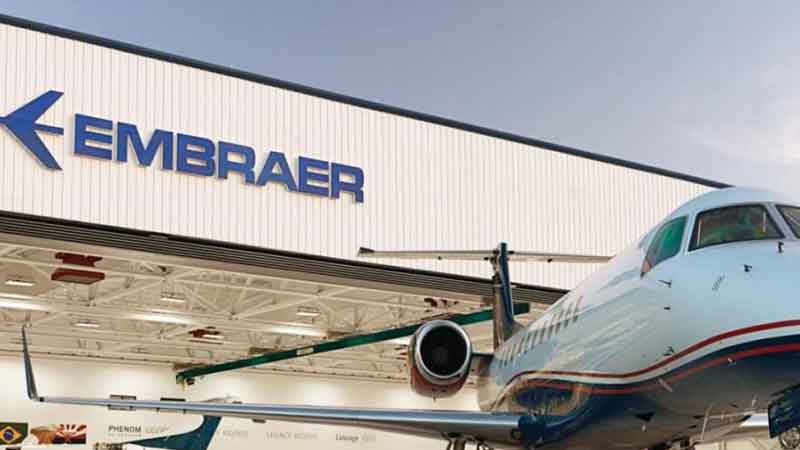 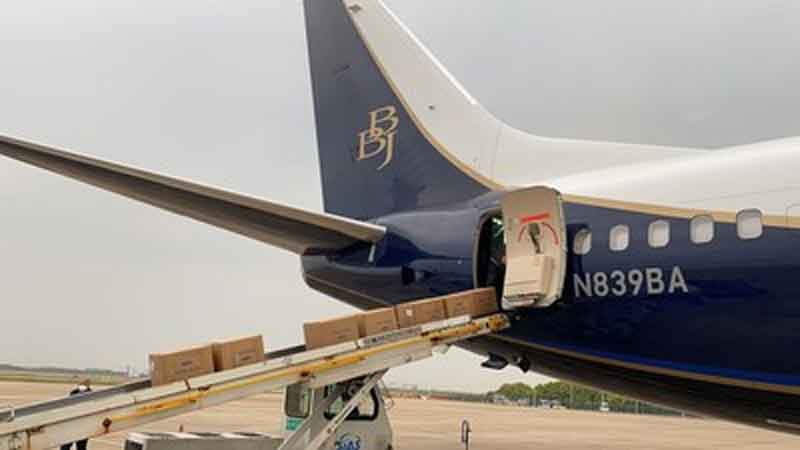 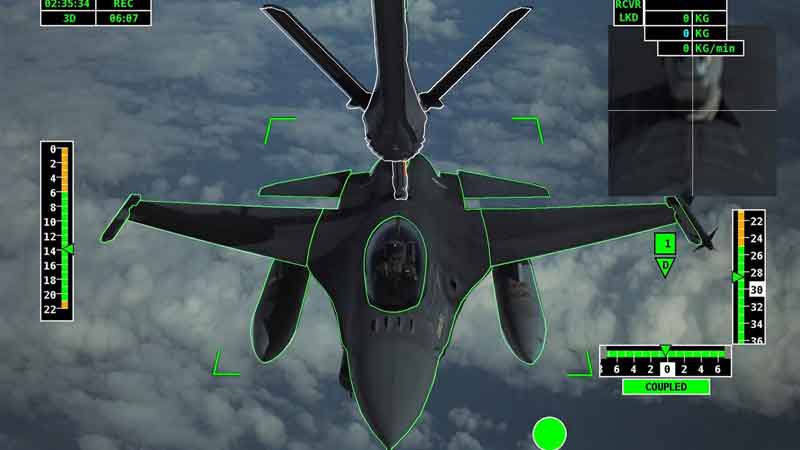 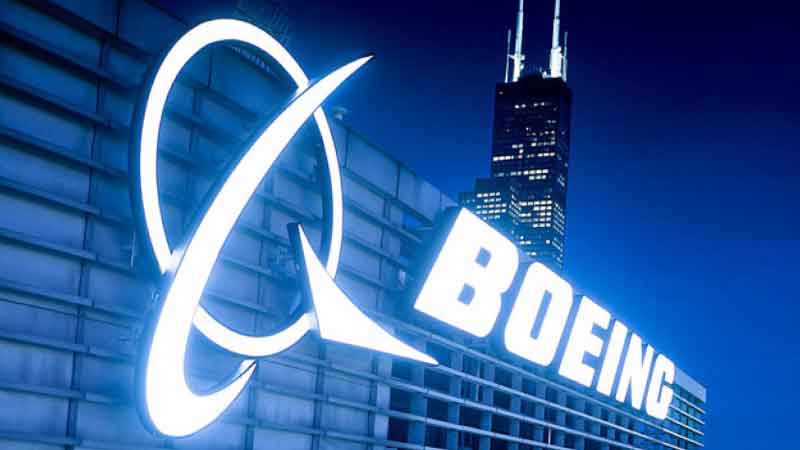