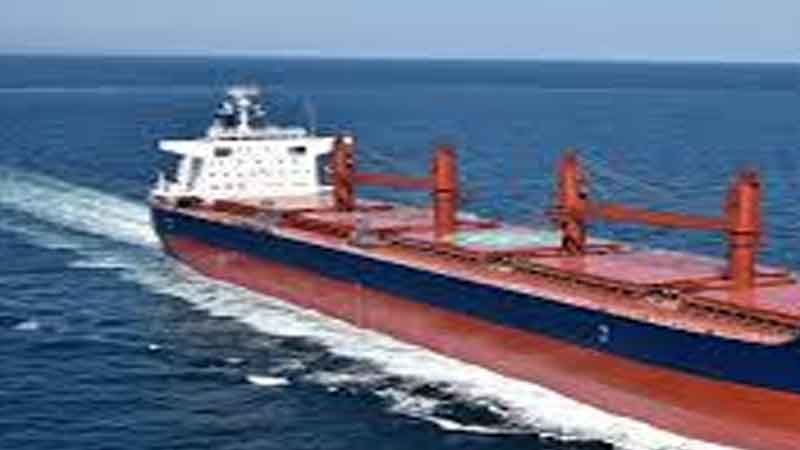 The agreed purchase price for MV SEPHORA is USD 12.0 million, of which half will be paid in cash. The remaining consideration will be settled through a proposed issue of 7,405,114 new Belships shares to the seller of the vessel. The agreed share price in the transaction is NOK 7.00 per share.

The transaction is Belships' third acquisition in less than a month. The Group expects to take delivery of M/V SEPHORA in July 2019. Following the transaction, the Belships fleet will count 19 supramax / ultramax bulk carriers, including a newbuilding being delivered from Imabari Shipbuilding, Japan in the first half of 2020.

Belships strategy going forward is to grow accretively as a fully integrated shipowner and operator of geared bulk carriers. The recent acquisitions and proposed share issue will, in accordance with the Group's shareholder strategy, expand Belships' shareholder base and improve share liquidity 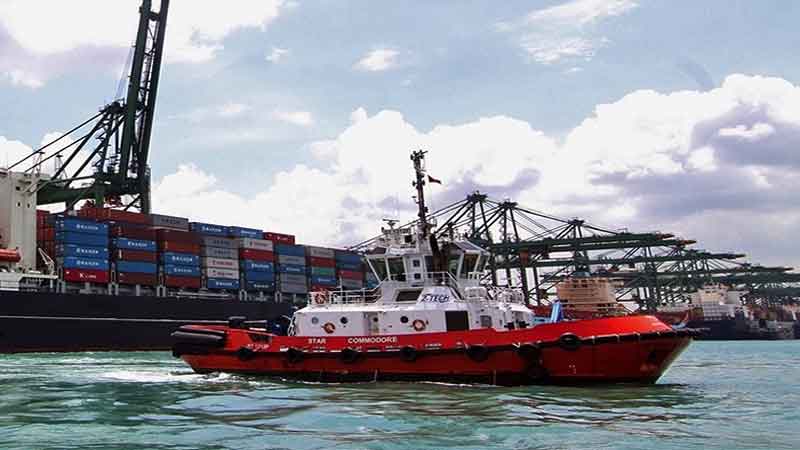 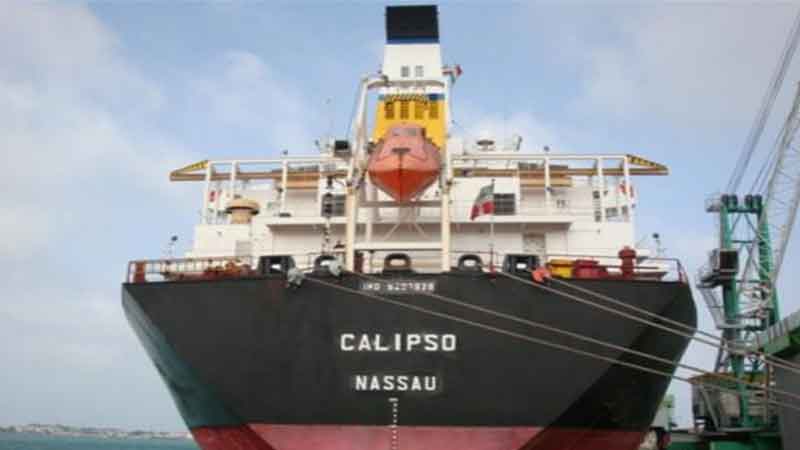 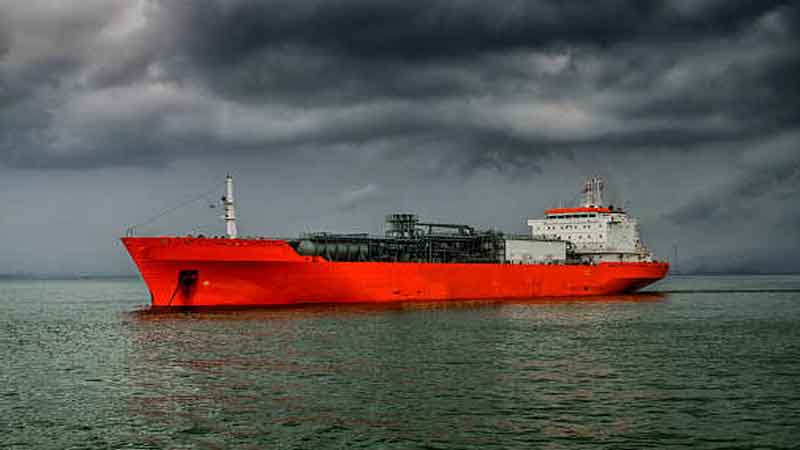 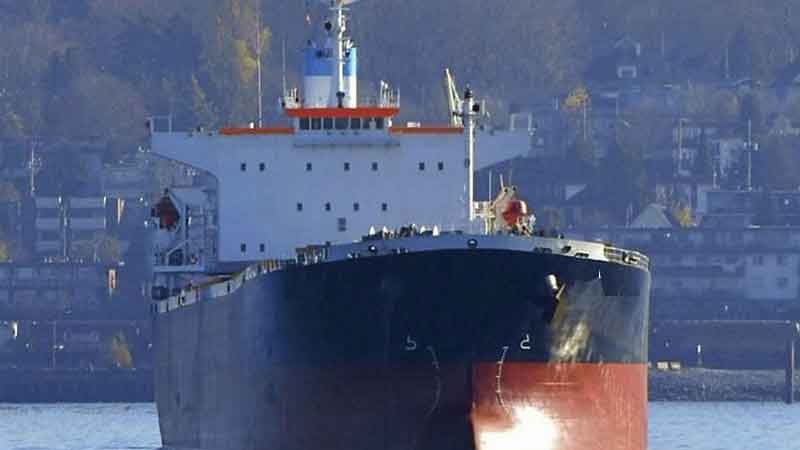 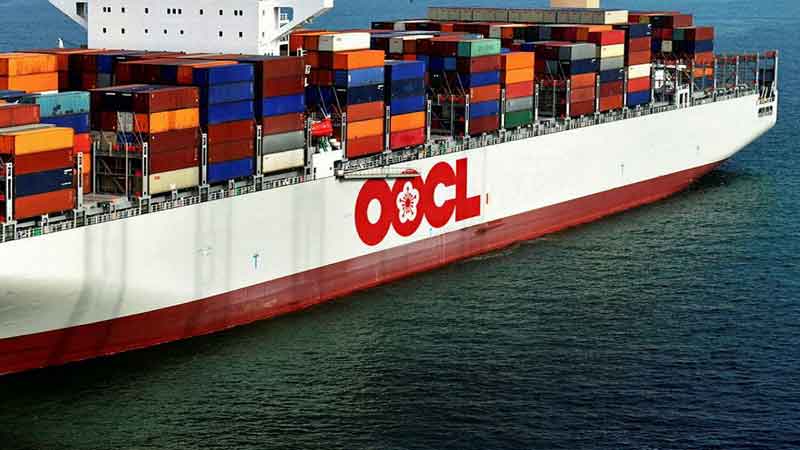 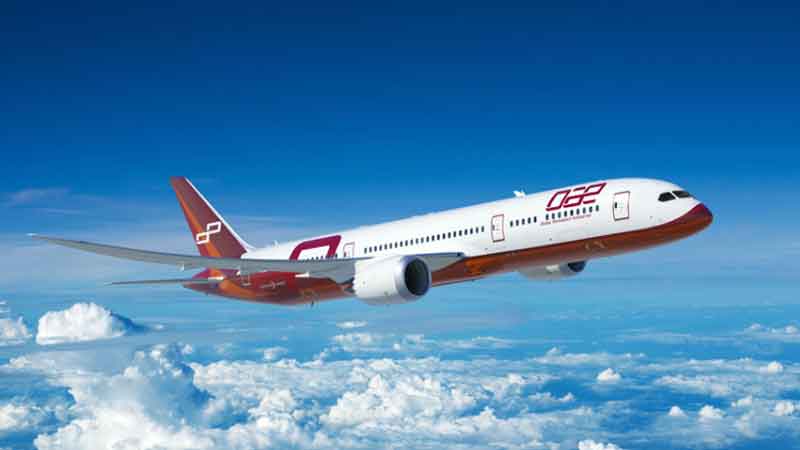 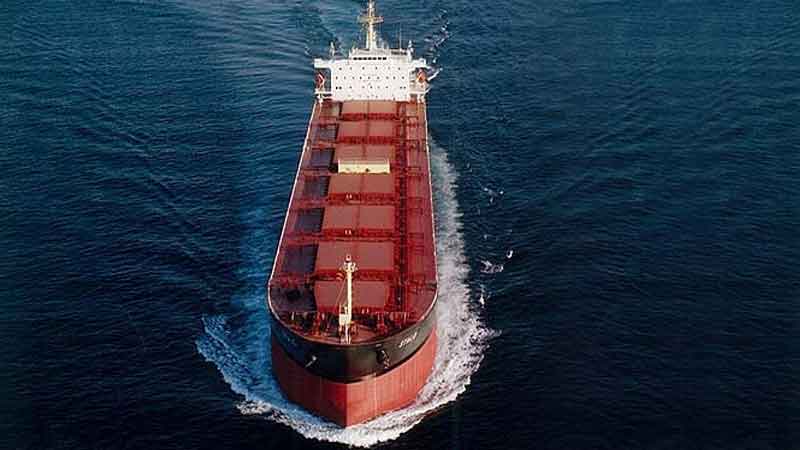 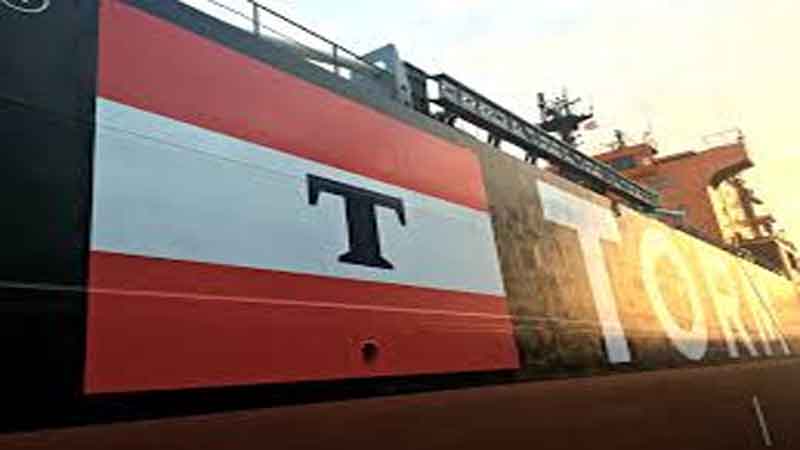 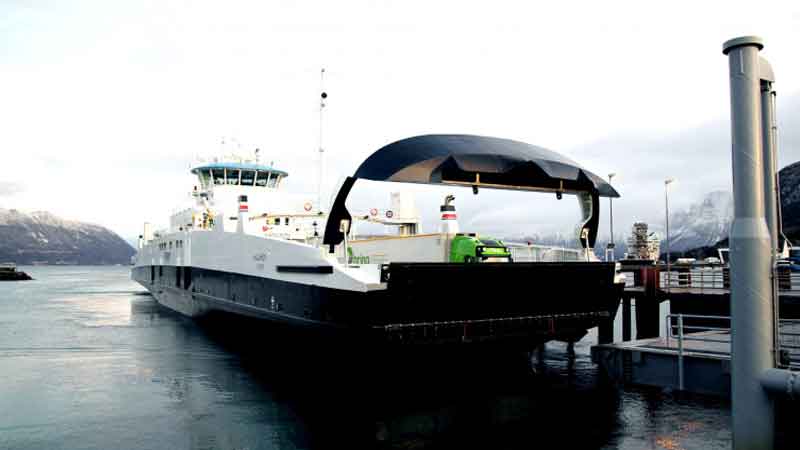