Work will continue on the new ship until scheduled sea trials in April. Following successful sea trials, the vessel will make its way to Point Hope Maritime in Victoria in fall 2021 for final preparations. The yet-to-be named ship is the fourth in a series of six Island Class vessels joining the BC Ferries fleet, and the second assigned to the Campbell River – Quadra Island (Quathiaski Cove) route. Two-ship service is scheduled to begin on the route in 2022, replacing the existing Powell River Queen.

By replacing one larger ship with two smaller vessels on the route, customers will notice increased capacity per hour (from 59 to 94 vehicles per hour, on average), receive more frequent service, and experience reduced vehicle line-ups, improved safety, as well as reduced congestion on local roads. It also eliminates the need to consume more greenspace to increase the size of terminal holding compounds by moving more traffic through the same amount of space.

The Island Class is a battery-powered ferry with a number of key features that support BC Ferries’ Clean Futures Plan and the company’s goal to be efficient and environmentally responsible throughout its system. When electric charging technology matures to make electricity available in the quantities required, BC Ferries will operate these new ships as all-electric ferries, using clean energy. In the interim, these ships will use an on board low sulphur diesel hybrid system. Island Class ferries have the capacity to carry at least 47 vehicles and up to 400 passengers and crew depending on configuration, and allow for fleet redeployments and retirements of existing diesel fuelled vessels.

BC Ferries issued a Request for Expressions of Interest (RFEOI) for the construction of the four latest vessels to leading shipyards in Canada and around the world in July 2018. Canadian shipyards were invited to participate in the competitive bidding process. BC Ferries received responses from 18 international shipyards and short-listed nine shipyards to proceed to the Request for Proposal (RFP) stage. No Canadian companies submitted a bid.

Wallenius Wilhelmsen to reactivate up to 9 laid up vessels 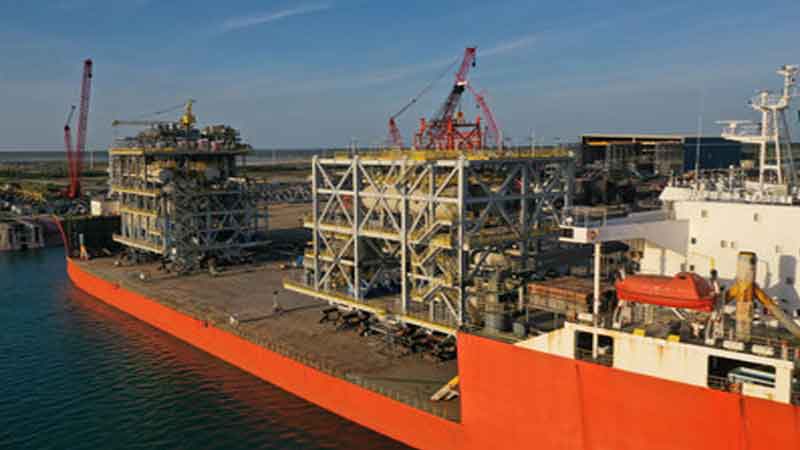 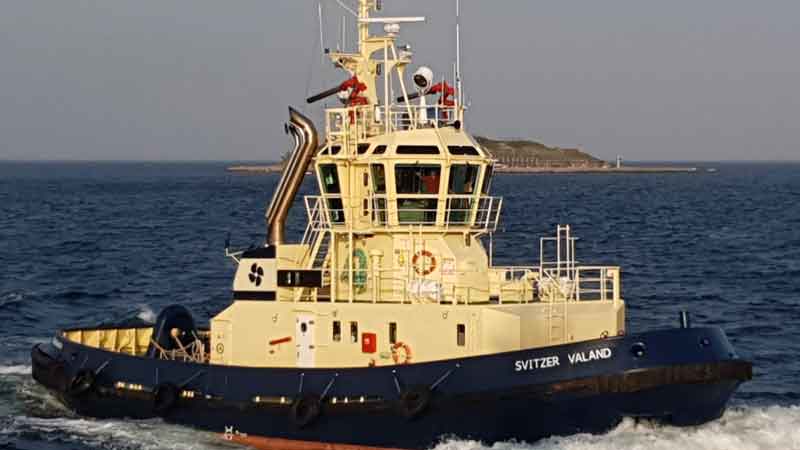