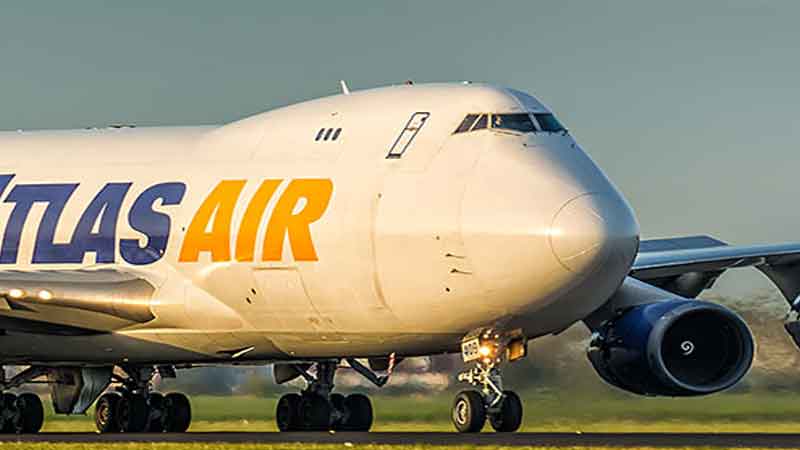 Atlas Air, Inc. and Polar Air Cargo Worldwide, Inc., subsidiaries of Atlas Air Worldwide Holdings, Inc. said that the U.S. Court of Appeals for the District of Columbia has affirmed a federal district court ruling that ordered the International Brotherhood of Teamsters, the International Brotherhood of Teamsters, Airline Division, and Local Union No. 1224 (collectively, the “IBT”) to stop an intentional and illegal work slowdown by Atlas pilots in violation of the Railway Labor Act (“RLA”). The unanimous ruling from a three-judge panel blocks the union from continuing to engage in improper activities such as excessive sick calls on short notice or refusing to work overtime.

In denying the IBT’s appeal, the Court of Appeals also affirmed the District Court’s decision that the IBT must maintain the status quo under the RLA and must continue to take affirmative action to prevent and to refrain from any form of interference with the Company’s operations.

“We are very satisfied with this unanimous ruling from a three-judge panel, which affirms and sustains the preliminary injunction that was entered into 2017,” said William J. Flynn, Chief Executive Officer of Atlas Air Worldwide.

“It is unfortunate that we were compelled to take this extraordinary step of seeking the underlying injunction, but we needed to do so to protect the best interests of our customers, our employees and our Company. Together with our pilots, we remain focused on continuing to provide our customers the high level of service they have come to expect.

“We value the hard work and dedication of our pilots, and look forward to continuing negotiations for a joint collective bargaining agreement in connection with our merger of Atlas Air and Southern Air. We are committed to negotiating an updated agreement that reflects the current market and the significant role our pilots play in the success of our Company.” 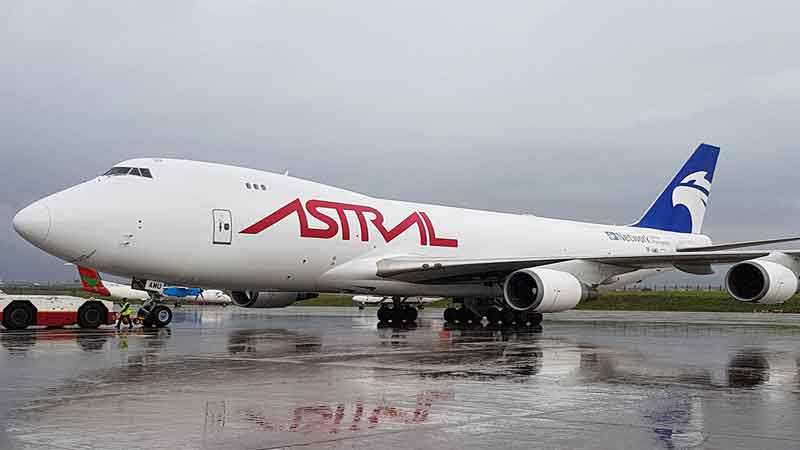 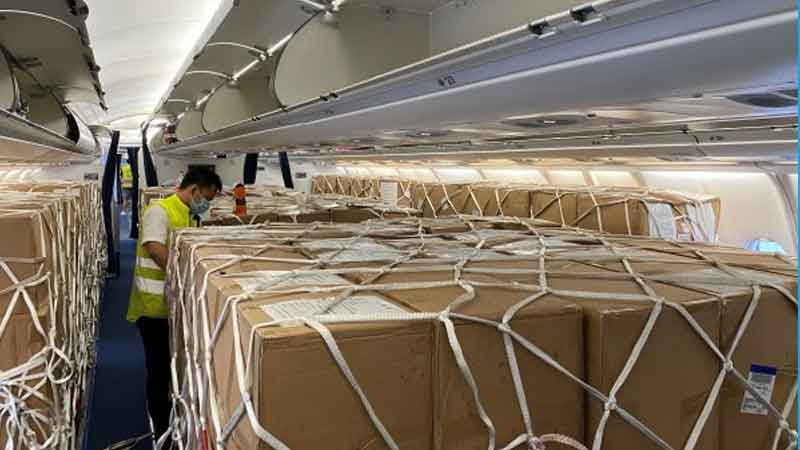 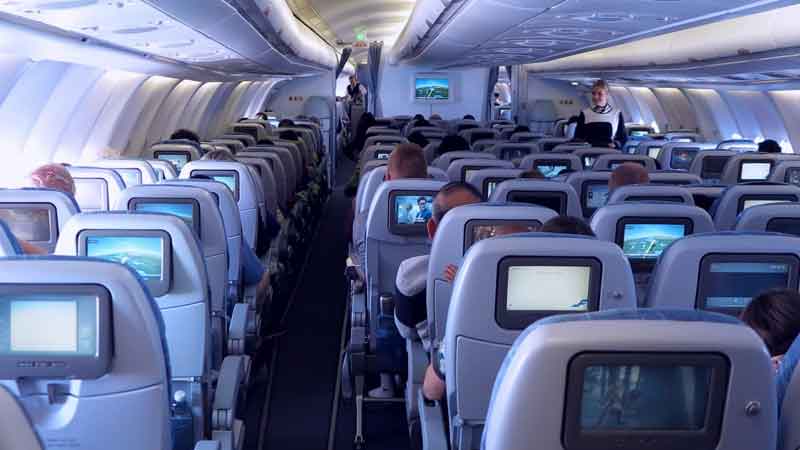 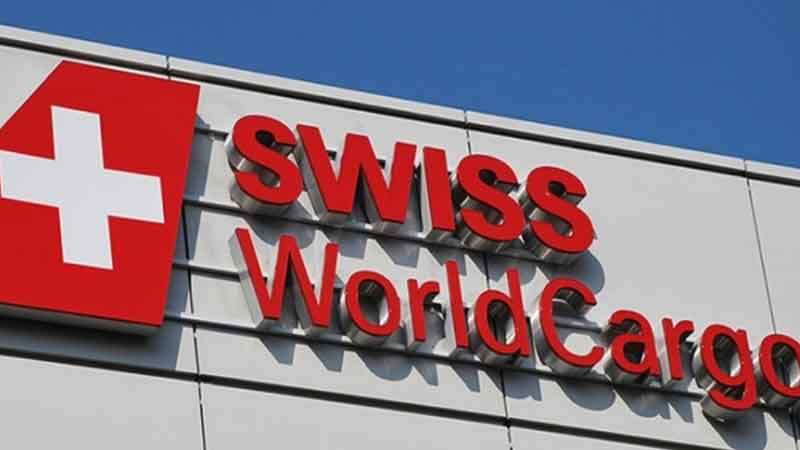 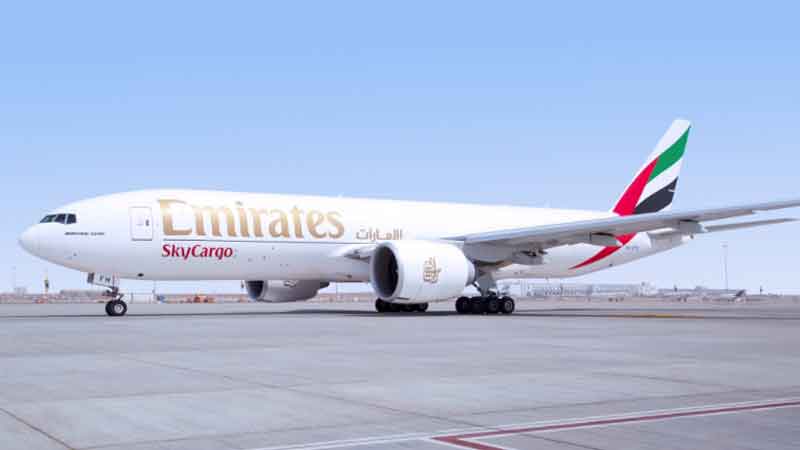 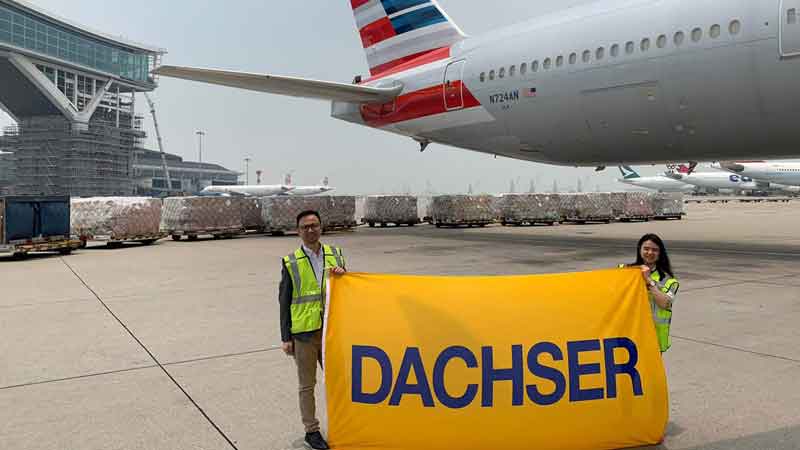 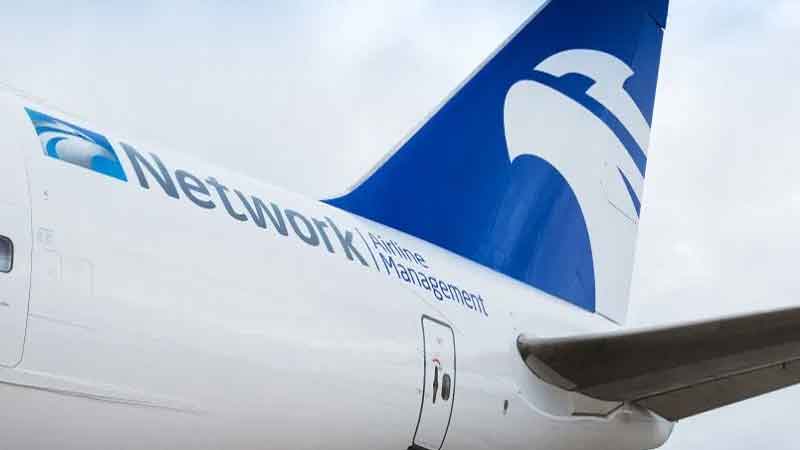 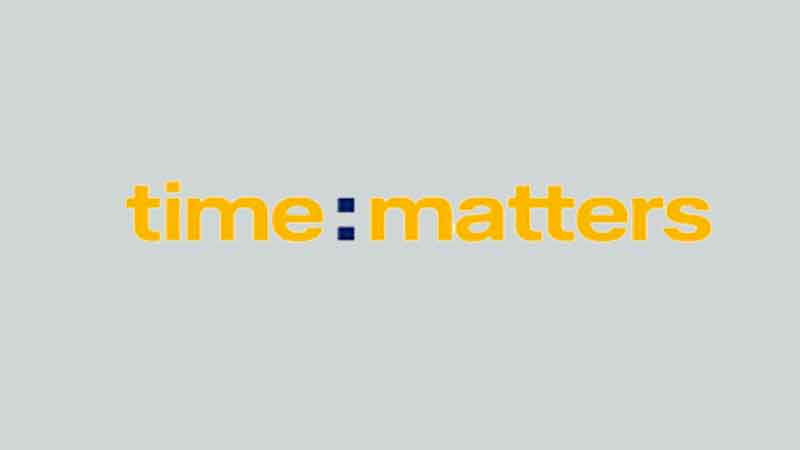 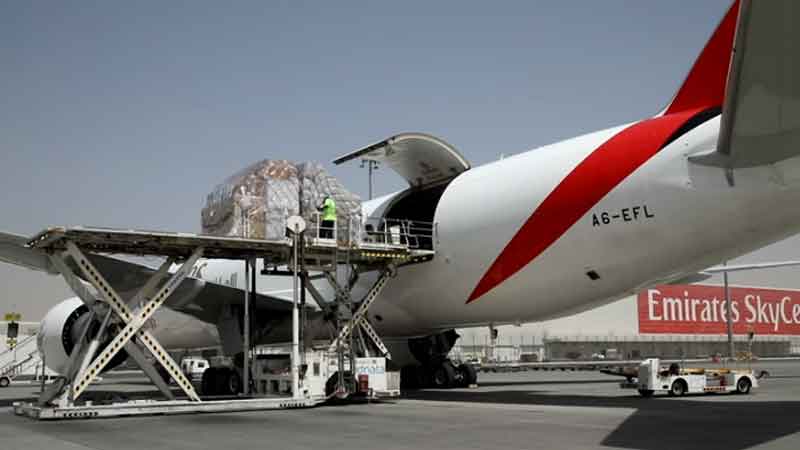