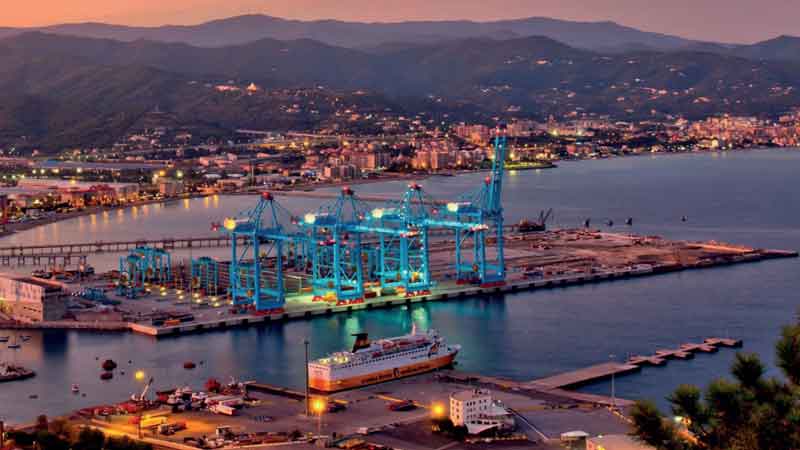 The complete transfer of shares is based on the agreement that, in the short term, APM Terminals Rotterdam will continue to exist as an independent organisation with a 5-year volume guarantee from parent company, A.P. Moller-Maersk and no forced redundancies within 4 years of signing the agreement.

Under the ownership of Hutchison Ports, APM Terminals Rotterdam will have the opportunity to grow into a leading, modern, future-proof terminal. Hutchison Ports has indicated that they are interested in talking to the Port of Rotterdam Authority for an extension of the lease.

With this ambition and safeguarding employment in mind, the future of the terminal looks robust and promising under new ownership. The Works Council has been asked for advice about the possible 100 percent sale of shares in APM Terminals Rotterdam to Hutchison Ports.

Consultations will also be held with trade unions about the intended sale. In addition, approval must be requested from the relevant competition authorities before the sale is completed. 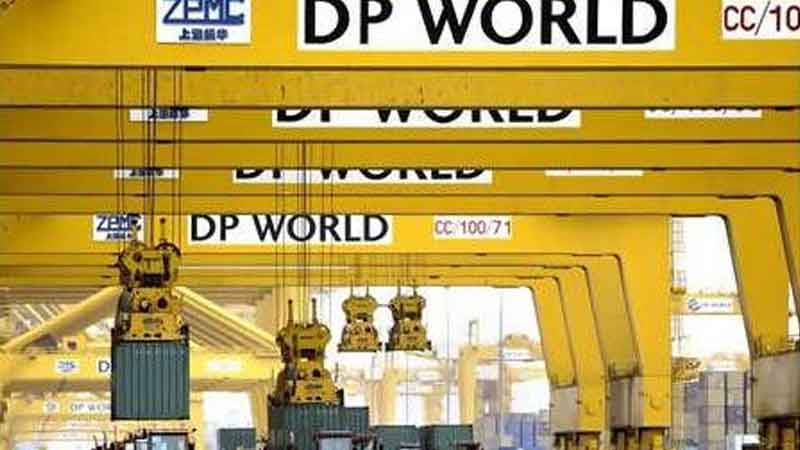 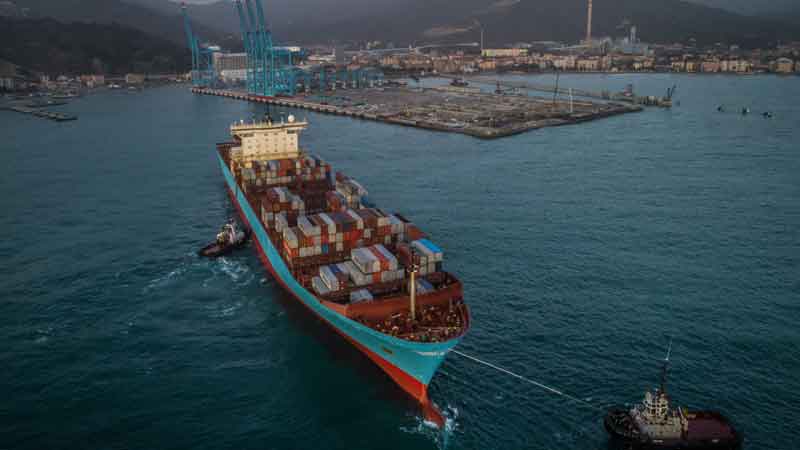 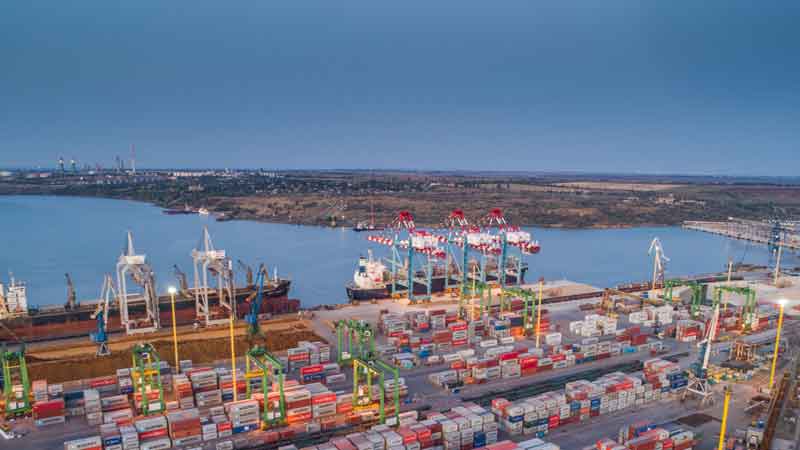 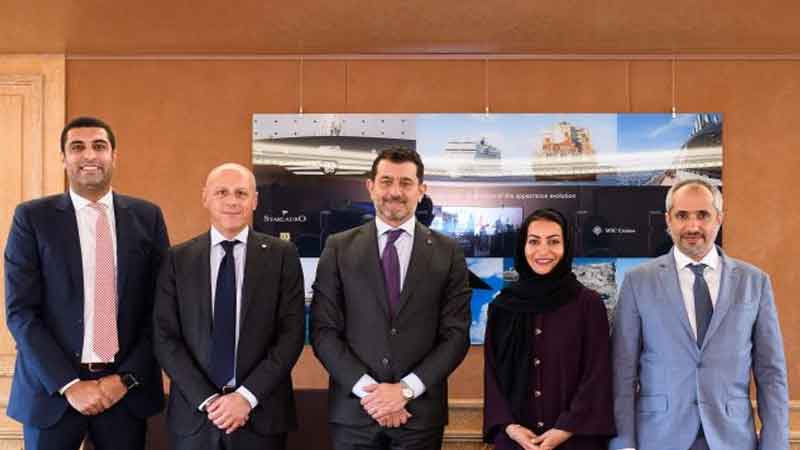 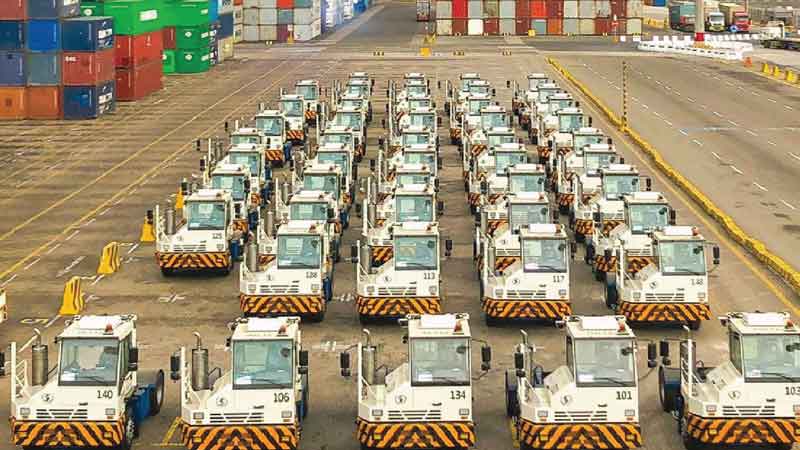 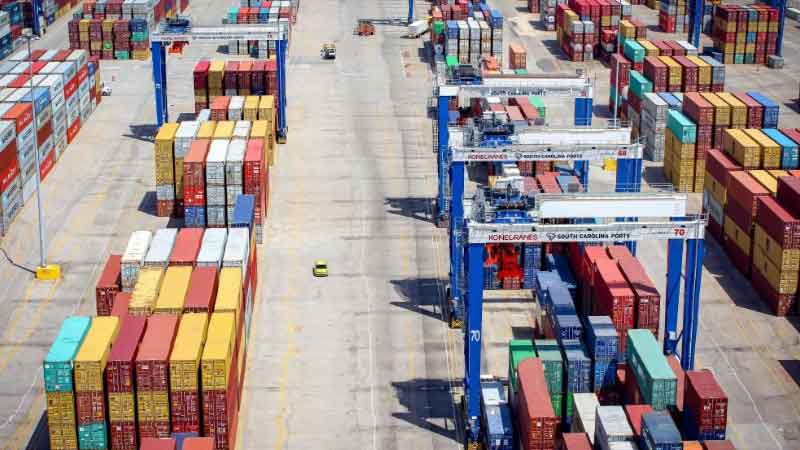 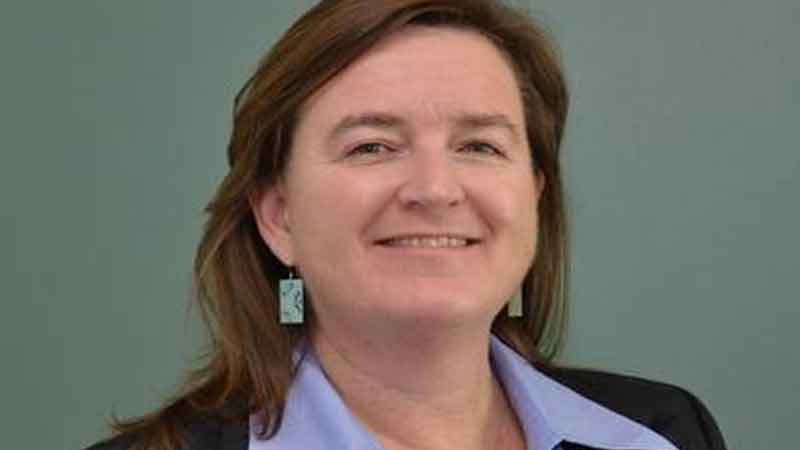 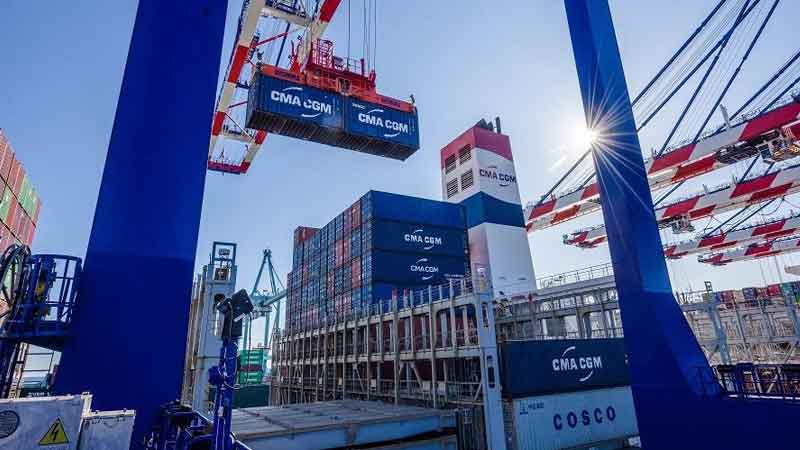 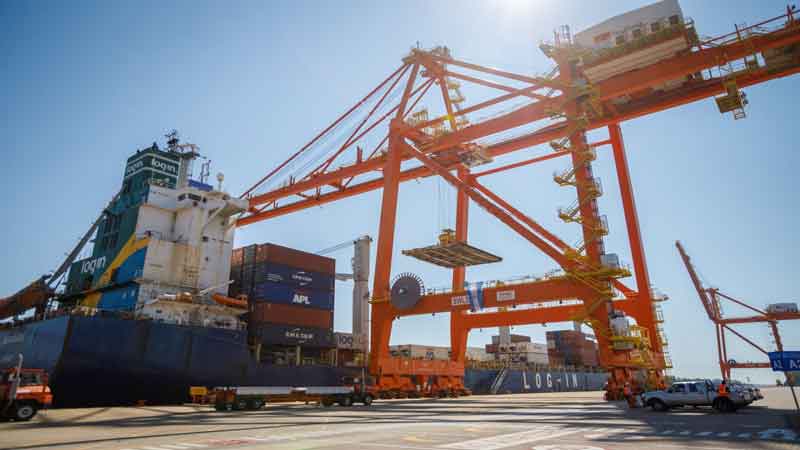 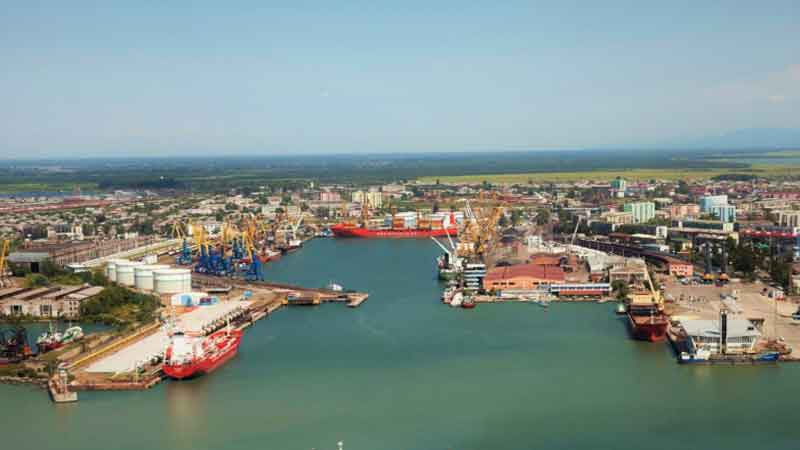