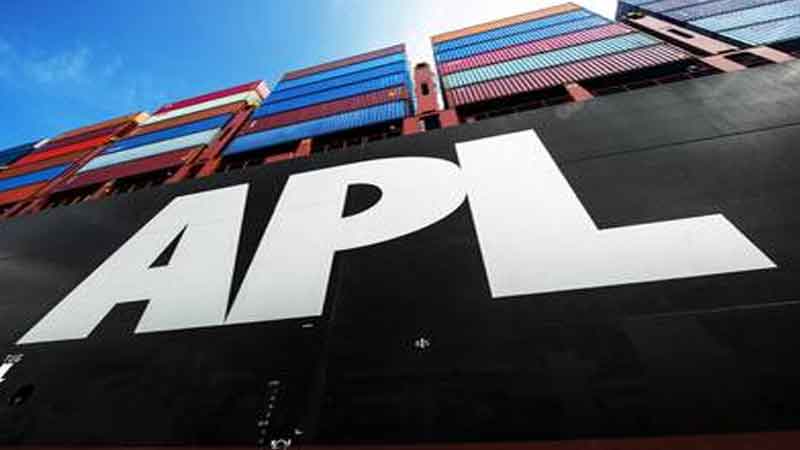 APL, part of the CMA CGM Group, announced the addition of Honolulu as a port of call to its Eagle Express X (EXX) service. Directly connecting Central China, Korea and Japan to Hawaii, the fortnightly call to Honolulu on the EXX service marks APL’s commitment to the Hawaiian market where its APL-owned office will render strong local expertise and dedicated customer support.

Already synonymous with its expeditious 11-day transit from Shanghai to Los Angeles; the enhanced EXX promises fast and reliable transit times of 18 and 19 days to Honolulu from Shanghai and Ningbo respectively.

Calling the direct load ports of Ningbo, Shanghai, Yokohama and Busan which also double up as transhipment hubs for exports out of Hong Kong, South China and Southeast Asia, the EXX service offers extensive coverage for inbound shipments to Hawaii. Moreover, the service is also designed with a Tuesday arrival in Honolulu with same week cargo availability that is just ahead of the weekend, facilitating in-store inventory for weekend retail shoppers on the island.

Fully operated by APL, the enhanced EXX service with the fortnightly Honolulu call will be reliable when it commences sailing from Yokohama, Japan on 23 August. Every alternate week, the EXX service will call the ports of Yokohama – Busan – Ningbo – Shanghai – Los Angeles – Honolulu – Dutch Harbour – Yokohama. 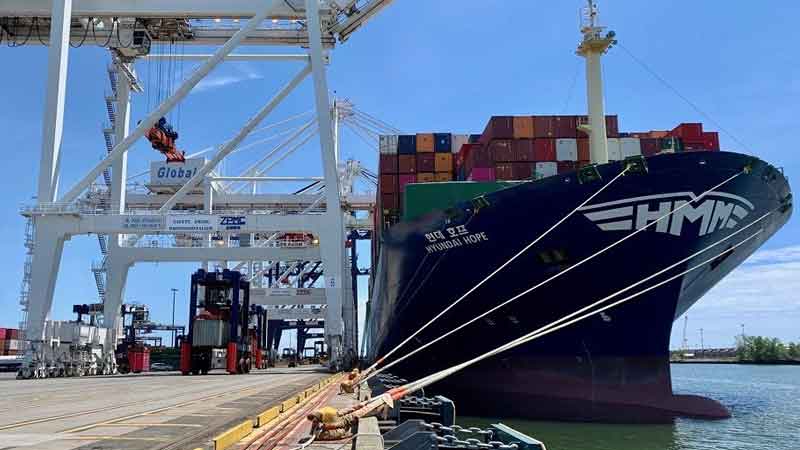 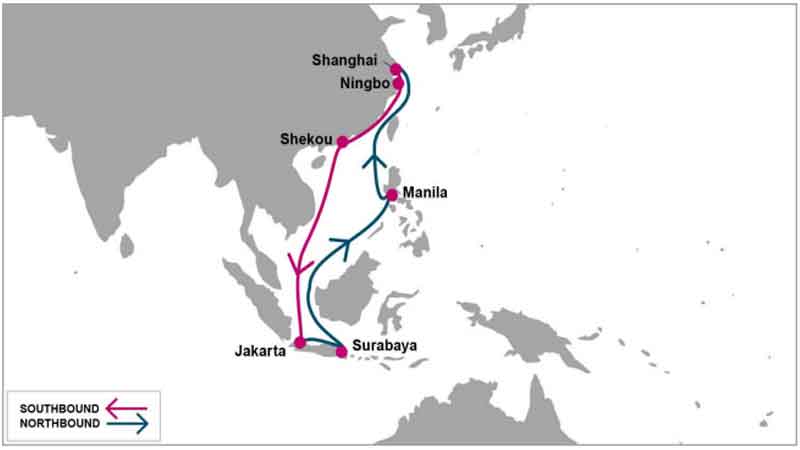 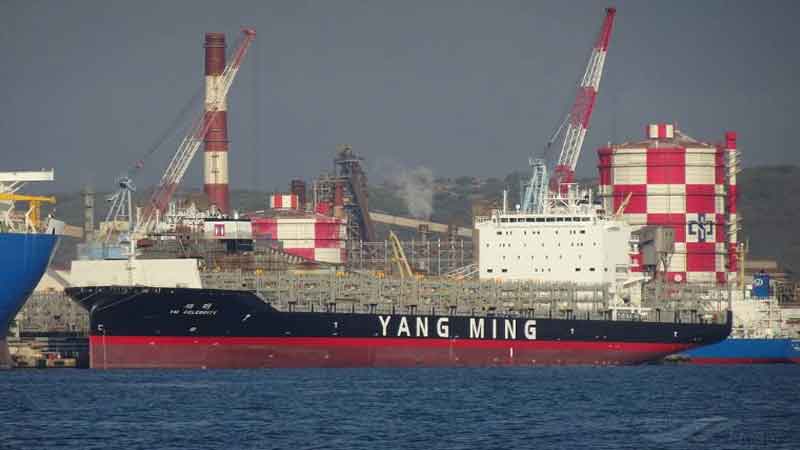 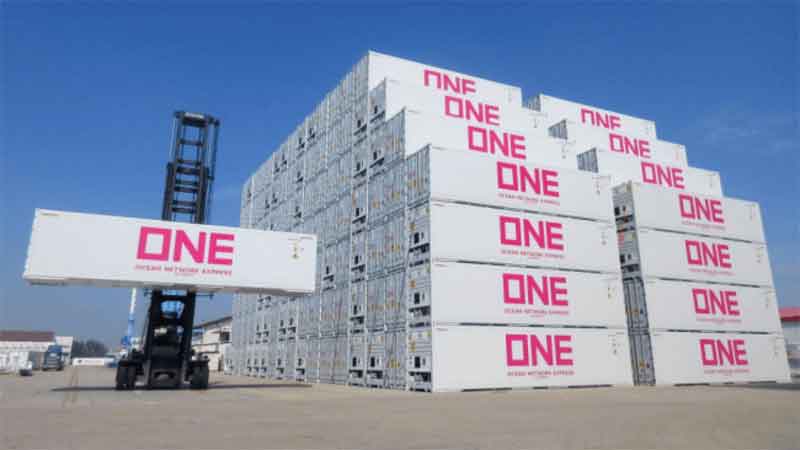 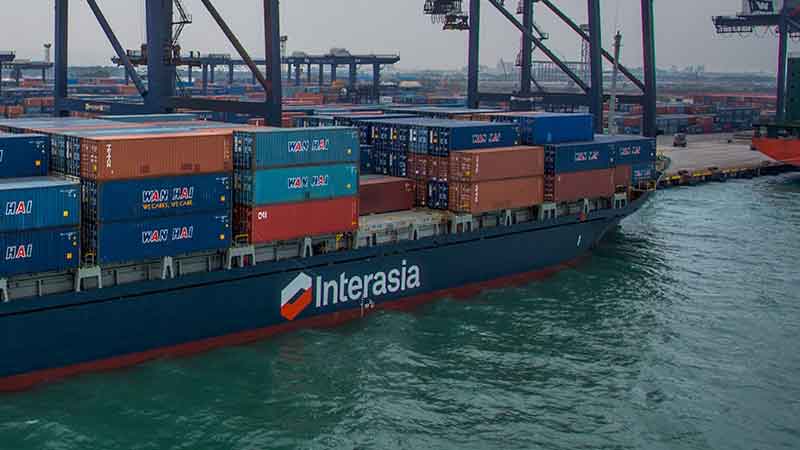 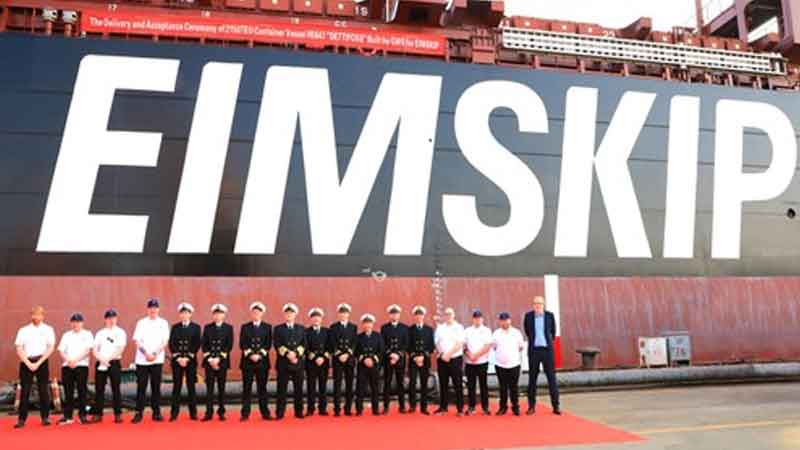 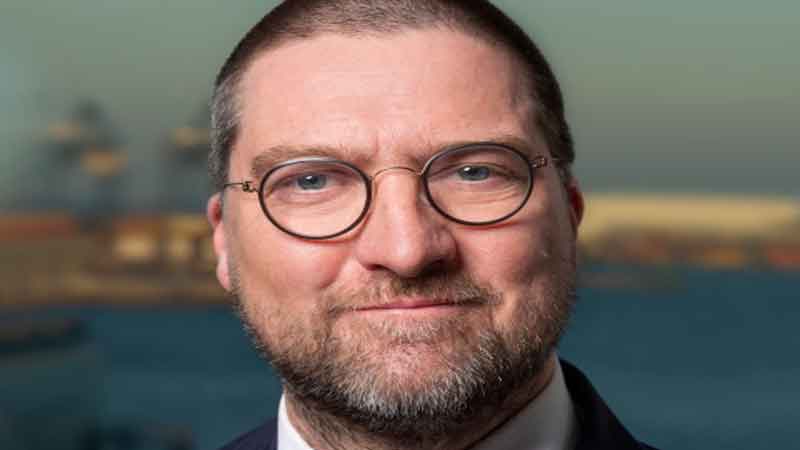 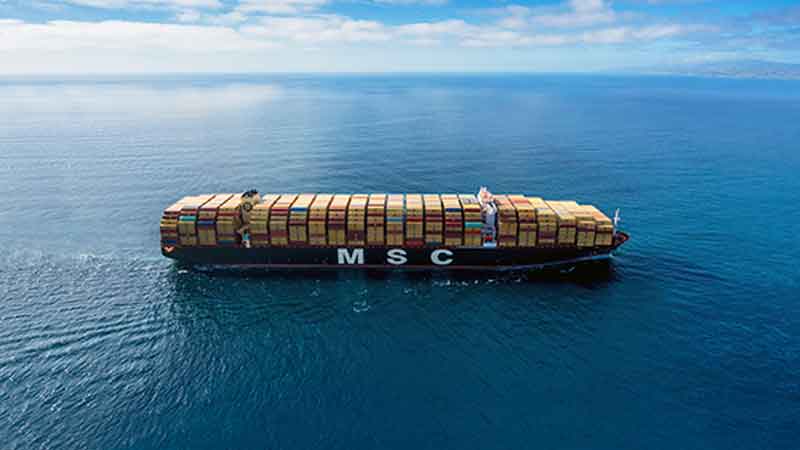 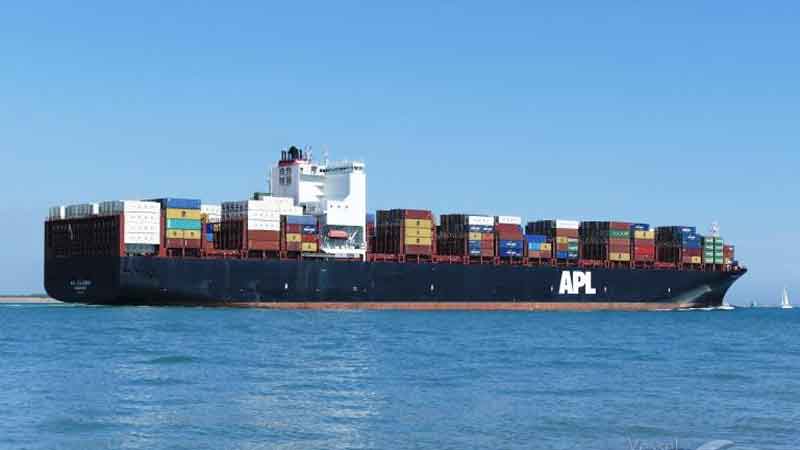 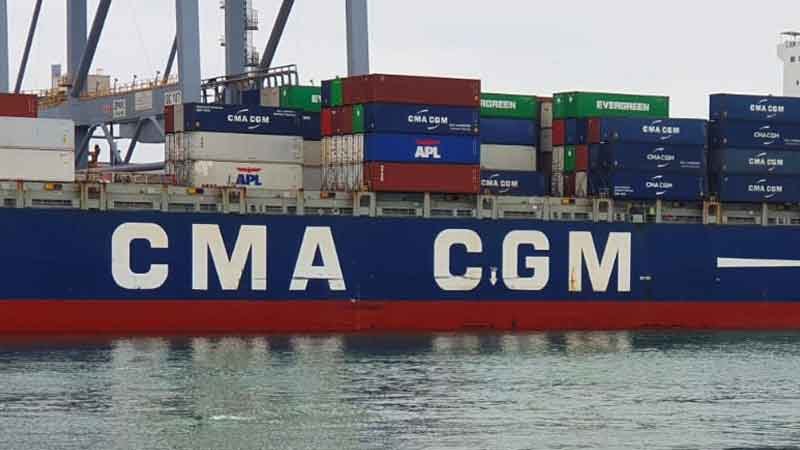