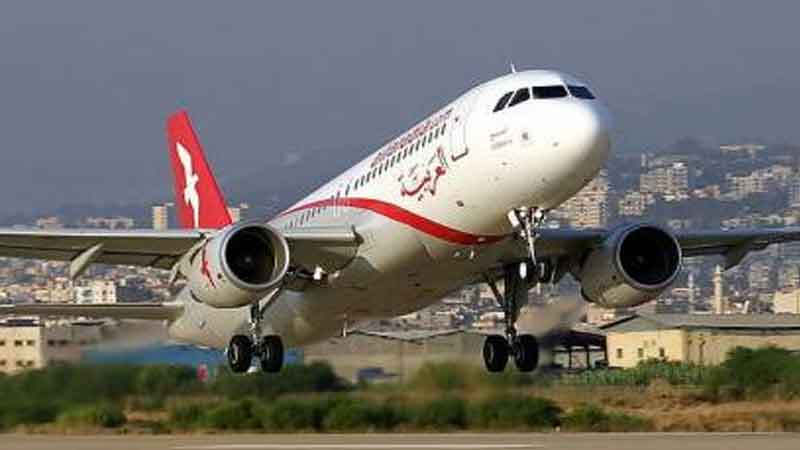 Adel Al Ali, Group Chief Executive Officer, Air Arabia, said:  “Ensuring affordable travel to meet the aspirations of travelers has been key to our network growth strategy over the years. The direct flight to Bishkek is another testament to our efforts in connecting people across countries and cultures. We look forward to the start of service which we are confident it will positively contribute to the development of tourism and bilateral trade between both nations.”

Popular for its wide avenues and marble-faced public buildings, Bishkek is a melting pot of Eastern and Central European cultures. Boulevards follow a grid framework, with most bordered on both sides by tapered irrigation channels, watering countless trees to provide shade in the warm summers.

Air Arabia currently serves over 170 international and domestic routes from its hubs in the UAE, Morocco and Egypt. 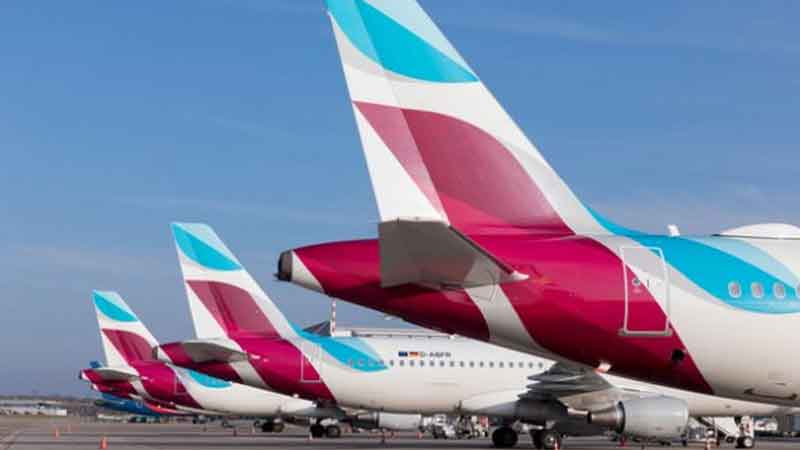 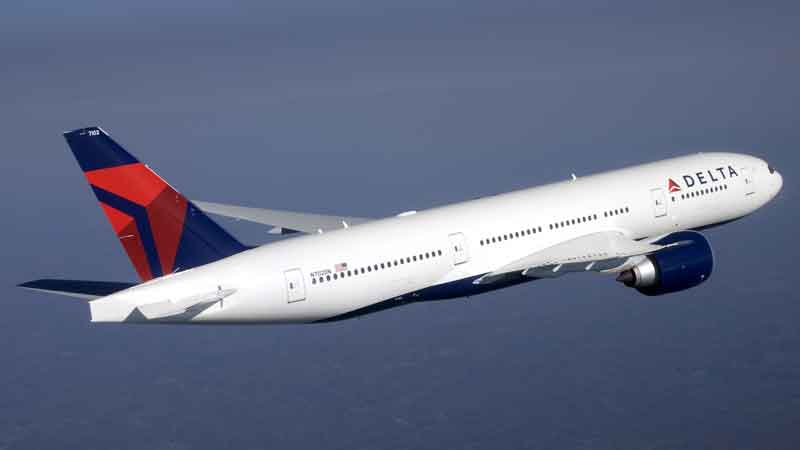 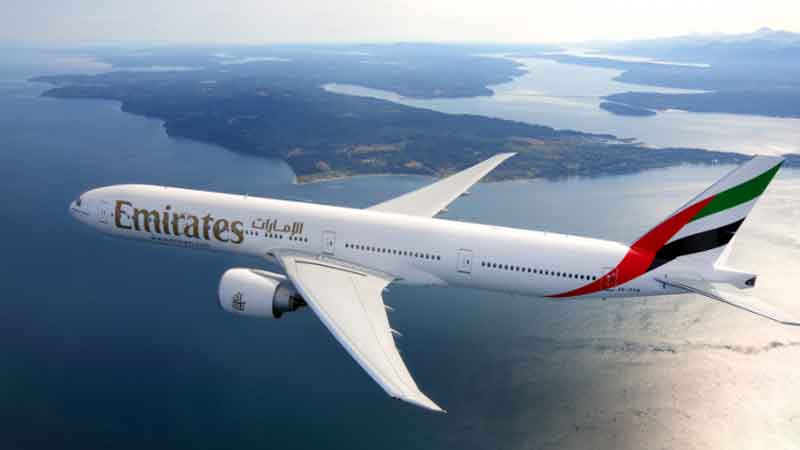 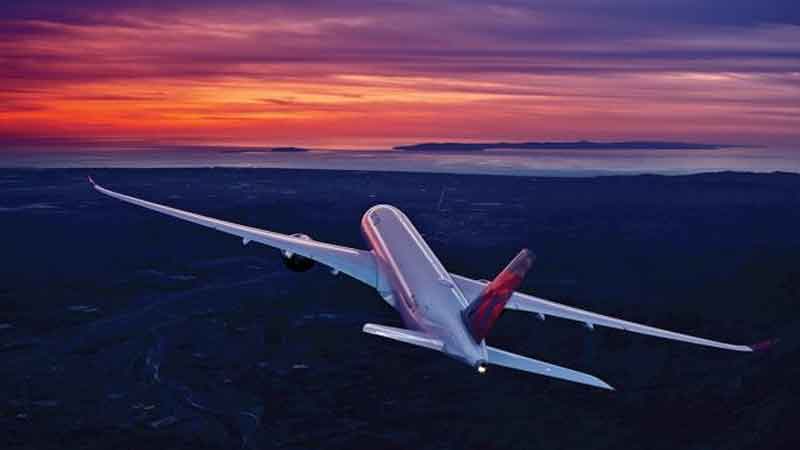 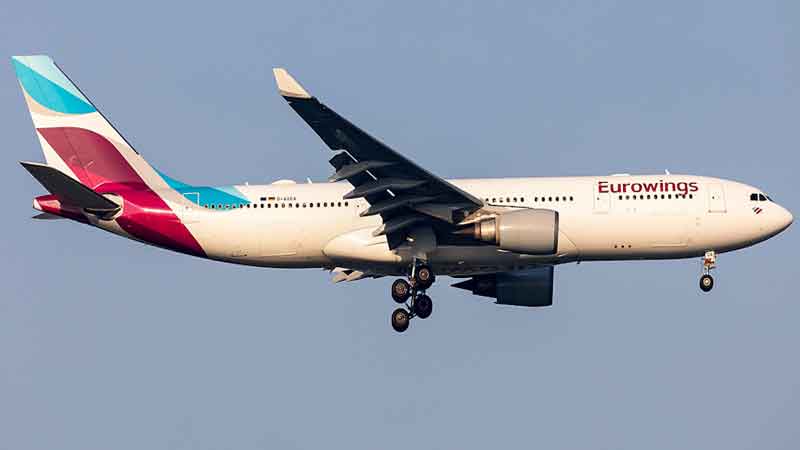 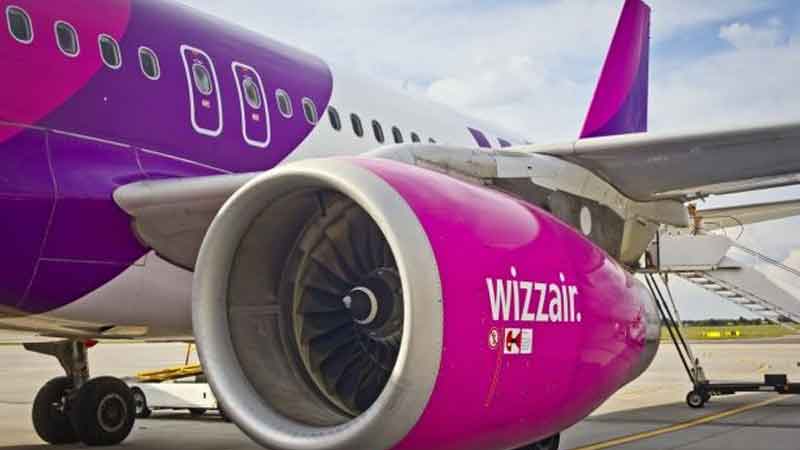 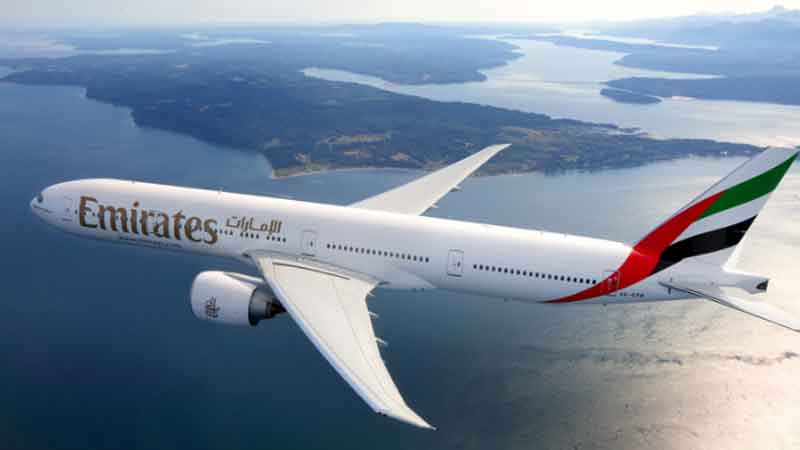 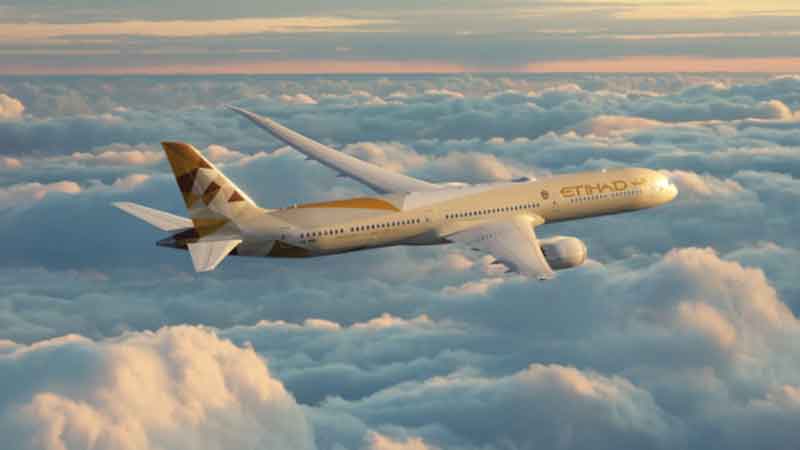 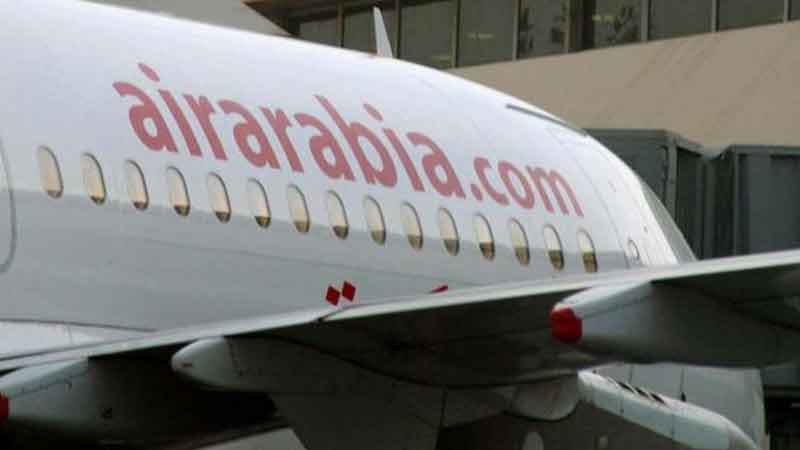 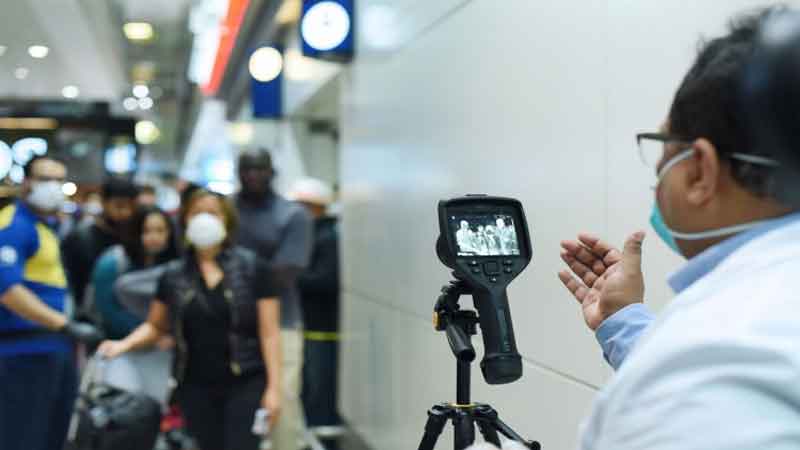 Emirates to implement thermal screening on all US bound flights