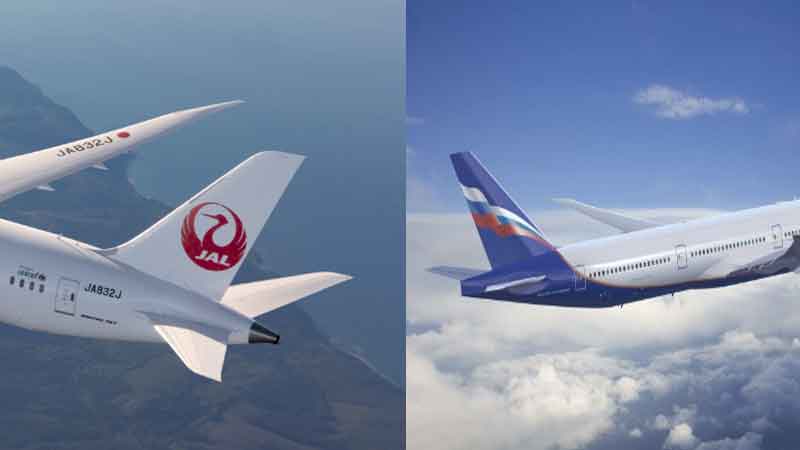 Russian Airlines and Japan Airlines announced a codeshare agreement that will offer added flexibility to passengers traveling between Russia and Japan. The codeshare comes into effect from March 29, 2020, with ticket sales launching at the beginning of March.

Both airlines will operate daily services between Tokyo Haneda and Moscow Sheremetyevo under the codeshare agreement, as well as on connecting flights to major cities in Russia and Japan, thereby expanding the range of options available to passengers. Japan Airlines will add its “JL” designator codes on 10 major Russian destinations, such as St. Petersburg, Kazan and Yekaterinburg. Aeroflot will place its “SU” designator codes on 10 popular Japanese destinations, such as Sapporo, Osaka and Fukuoka.

Furthermore, both parties intend to increase codeshare destinations including Aeroflot’s new operation between Osaka Kansai and Moscow Sheremetyevo, scheduled to commence in June 2020.

Aeroflot has operated a daily flight from Moscow to Tokyo since 1967, and is the leading carrier on East-West transit routes between fast-growing markets in Asia, Europe and North America. The Russian flag carrier offers seamless connectivity through its home airport and major hub at Sheremetyevo, as well as award-winning onboard service, including menus designed specifically for travelers from countries in Asia.

Japan Airlines has also operated flights between Tokyo and Moscow, the only Japanese carrier, for over 50 years. Both partners are delighted to enter the partnership, and hope to contribute further to the market by providing customers with more options and a great customer experience. 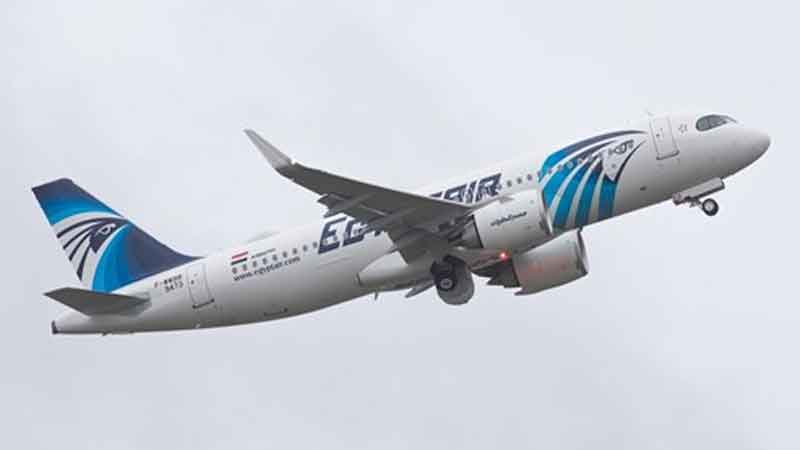 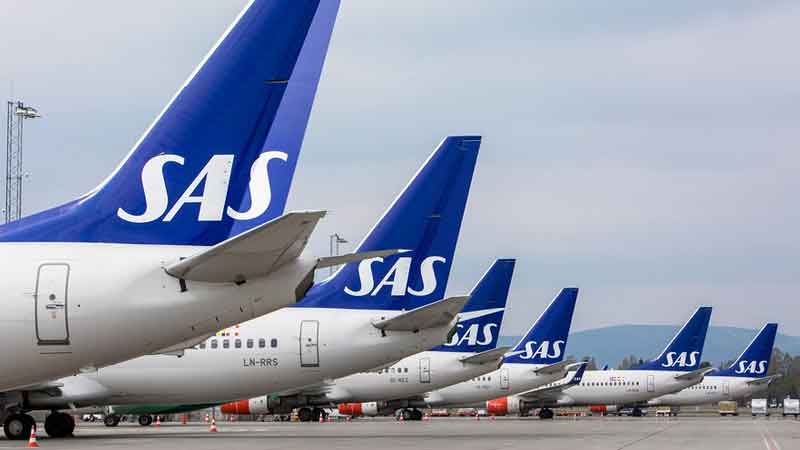 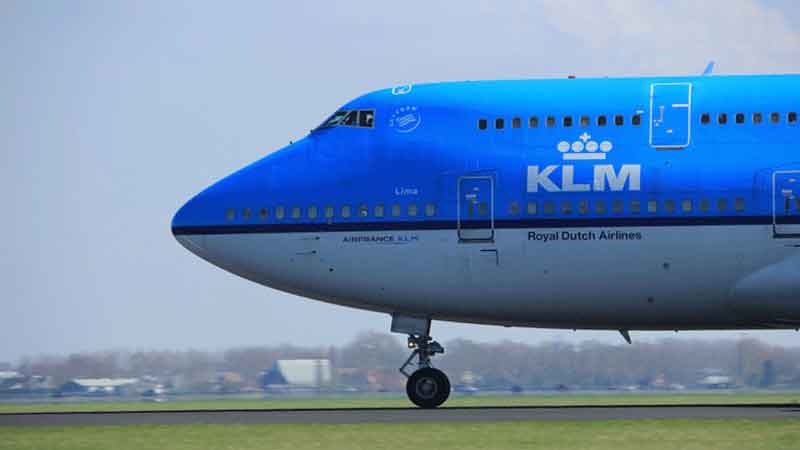 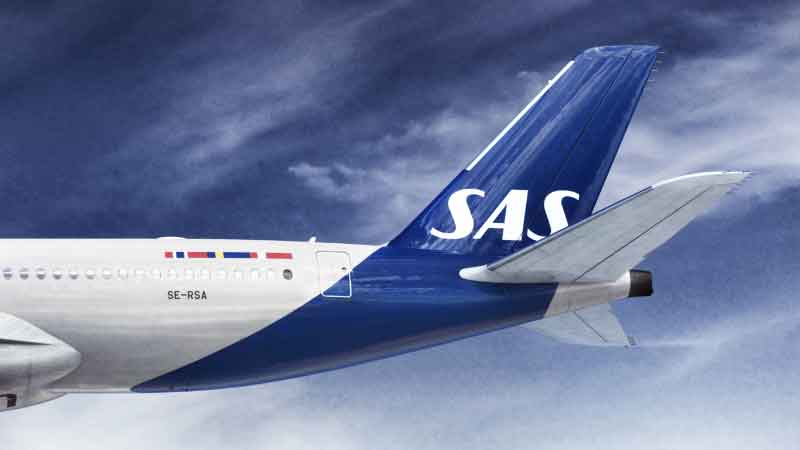 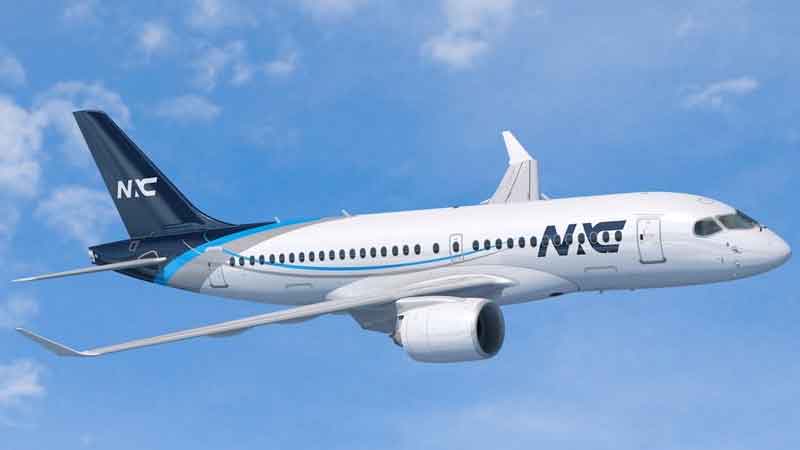 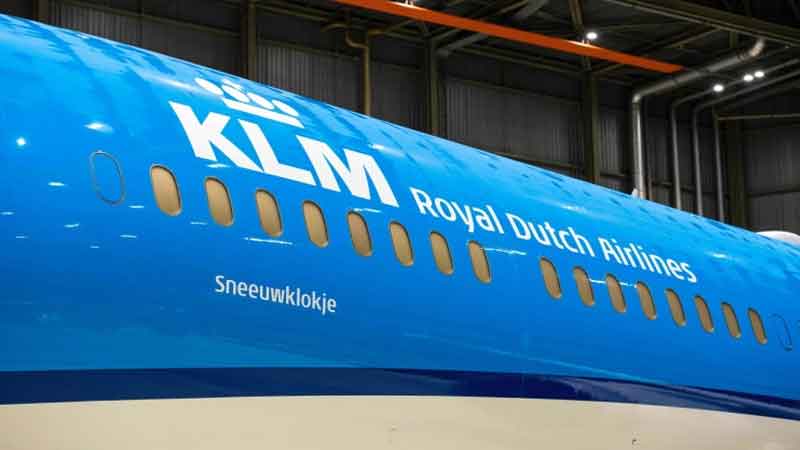 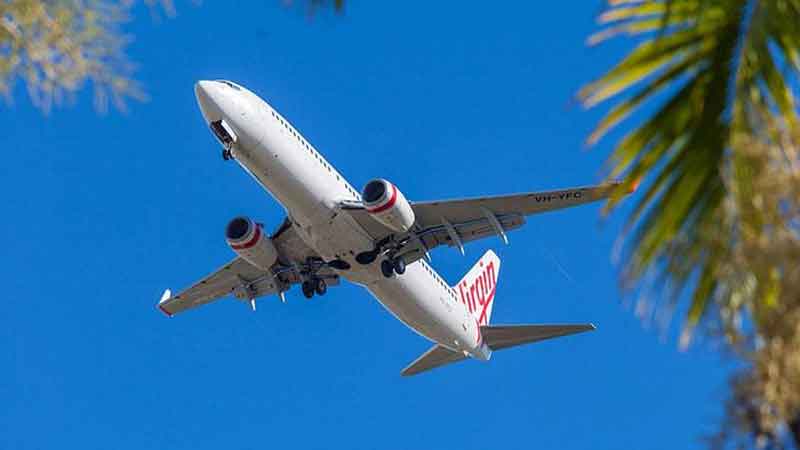 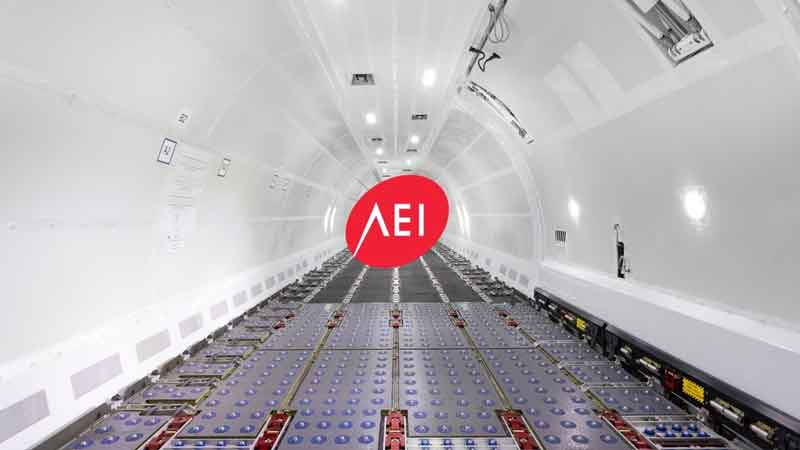 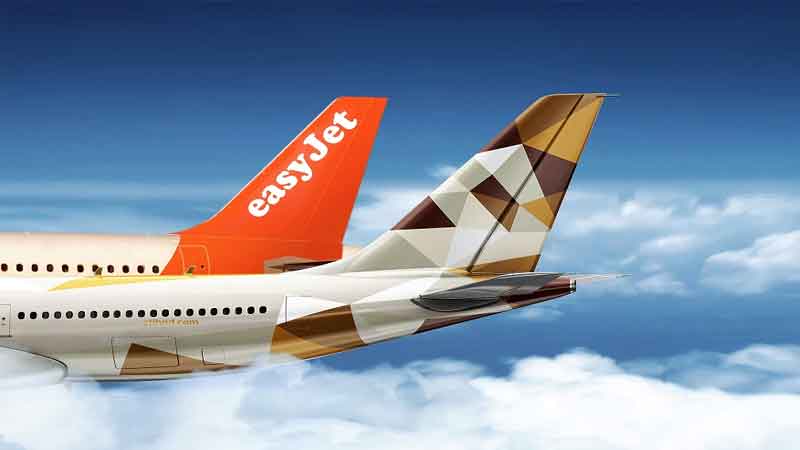