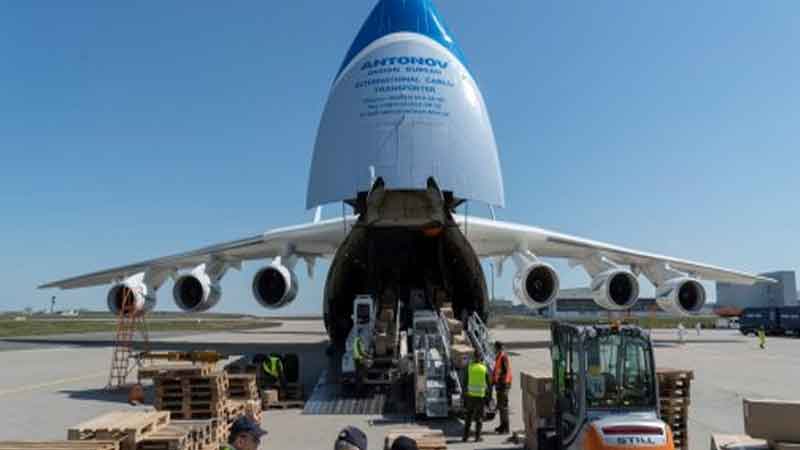 Permanent corona crisis operations are causing the aviation giant to now fly to Central Germany. The Antonov 225 Mriya, the world’s largest aircraft, landed at Leipzig/Halle Airport on Monday morning.
German Defence Minister, Annegret Kramp-Karrenbauer, and Götz Ahmelmann, CEO of Mitteldeutsche Flughafen AG, welcomed the crew after the plane had landed. The six-engine cargo aircraft transported more than 10.3 million face masks from China to Germany as part of the SALIS Project (Strategic Airlift International Solution). Using their experience, the employees at PortGround, a subsidiary of Mitteldeutsche Flughafen AG that specialises in handling aircraft and freight, unloaded the An-225 through its characteristic nose access point.

An Antonov An-124 had already landed at Leipzig/Halle Airport on Sunday. It arrived from Shanghai, had landed in Almaty (Kazakhstan) en route and had 8.3 million face masks on board.

Both aircraft belong to the Ukrainian airline, Antonov Airlines. Two Antonov 124-100 planes have been permanently stationed at Leipzig/Halle as part of the SALIS Project since March 2006. The flights are coordinated and handled by Antonov Salis GmbH, which is based at Leipzig/Halle Airport.

Götz Ahmelmann, CEO of AG, comments, “Leipzig/Halle Airport occupies a key position in supplying the population with essential medical equipment in the battle against the corona pandemic. As Germany’s second-largest cargo airport, we’ve already been able to safely and reliably handle humanitarian aid flights with hundreds of tonnes of aid materials during the last few weeks – and we’ll continue doing so. We’re delighted at the huge trust placed in our airport and our team so that we can now welcome another humanitarian aid flight here; it is transporting more than 10 million new face masks to Germany.”

In addition to the Antonov aircraft, about 15 more planes have landed at Leipzig/Halle Airport with medical equipment since the end of March. PortGround has handled about 500 tonnes of these urgently needed supplies, including the SALIS flights.

Other humanitarian aid flights are being planned.

Benefits for logistics specialists at the Airport
Leipzig/Halle Airport has a 24-hour operating permit for cargo flights as well as direct links to the trans-European motorway and railway networks in a north-south and east-west direction. As a result, Leipzig/Halle provides ideal conditions for transporting goods by road and rail.
The runway system has two parallel runways, each 3,600 metres long, and they can be used independently of each other, even in CAT III b conditions.

DHL has been operating its European hub at the airport since 2008. It is the largest within its global network and the company has invested EUR 655 million in its construction. Plans are also now being drawn up to extend the infrastructure at the apron area used by DHL, among other things.

Leipzig/Halle Airport is also the home base for AeroLogic, a joint venture involving DHL Express and Lufthansa Cargo.

Flughafen Leipzig/Halle GmbH is a subsidiary of Mitteldeutsche Flughafen AG. It handled approx. 2.62 million passengers and 1.24 million tonnes of air freight in 2019. Leipzig/Halle Airport is therefore the second-largest cargo airport in Germany and the number five in Europe.

The airport is connected to the A 9 and A 14 motorways and has a railway station, which is fully integrated in the central terminal. Passengers can directly reach the check-in area from the station and the multi-storey car park. 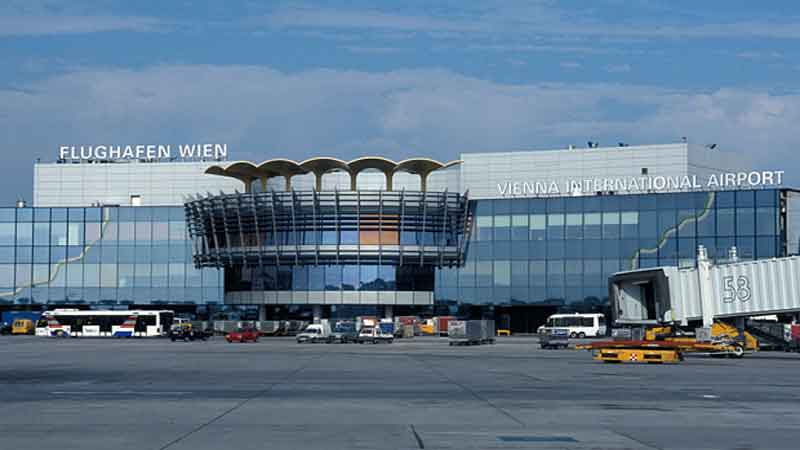 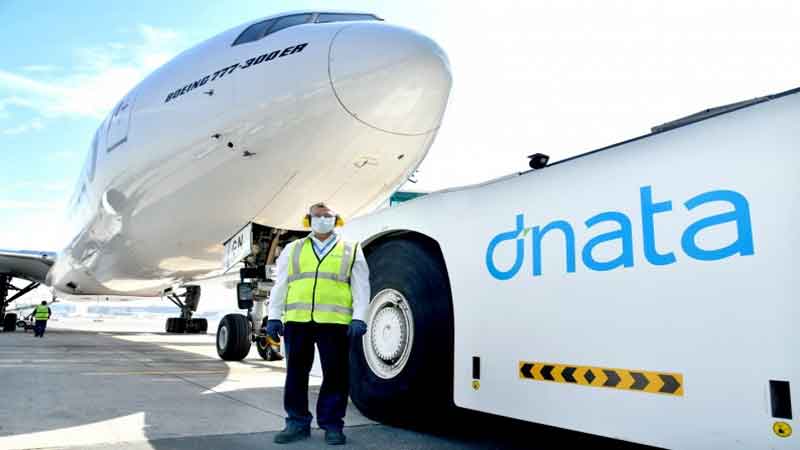 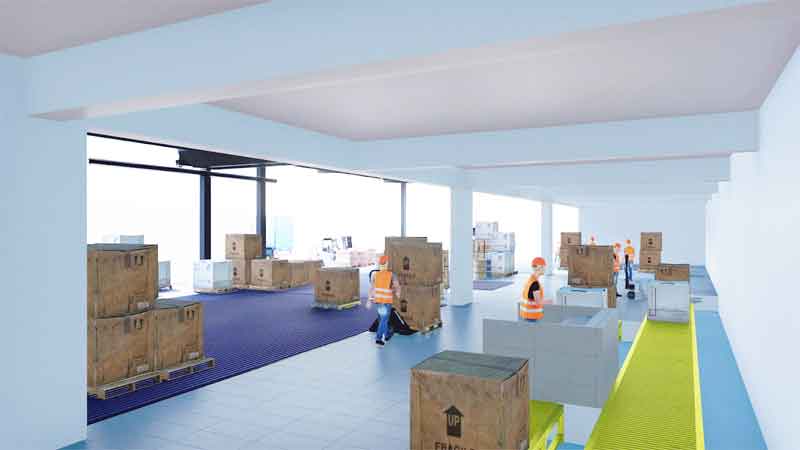 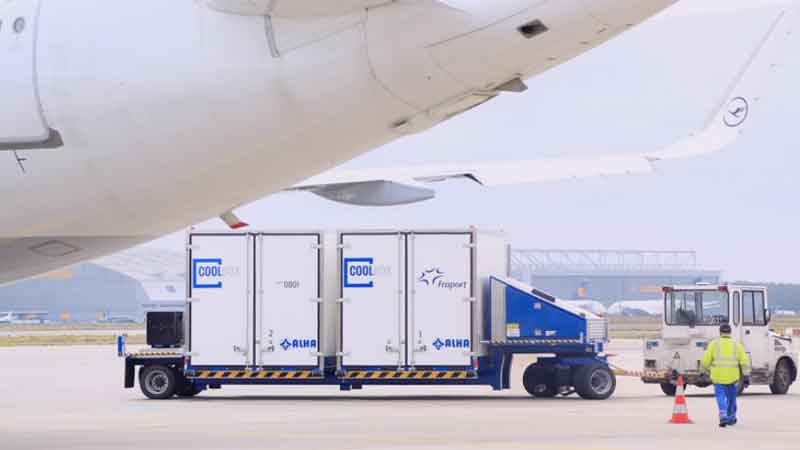 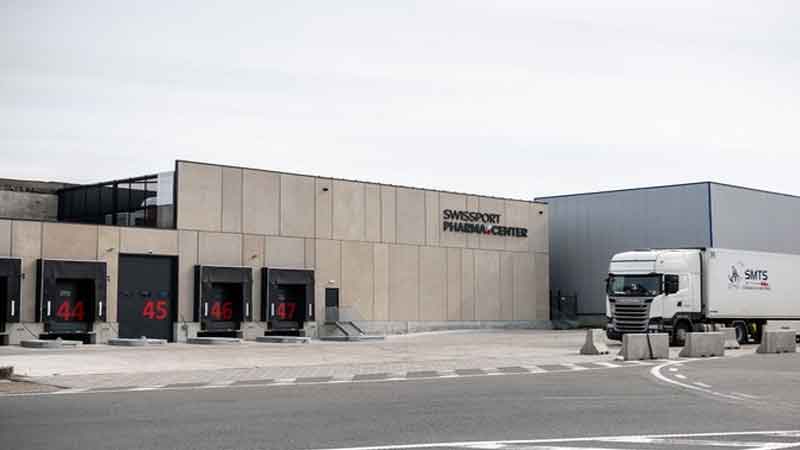 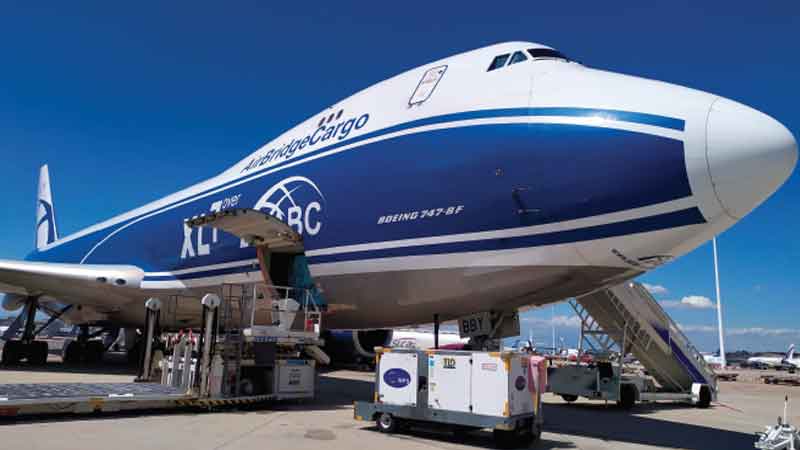 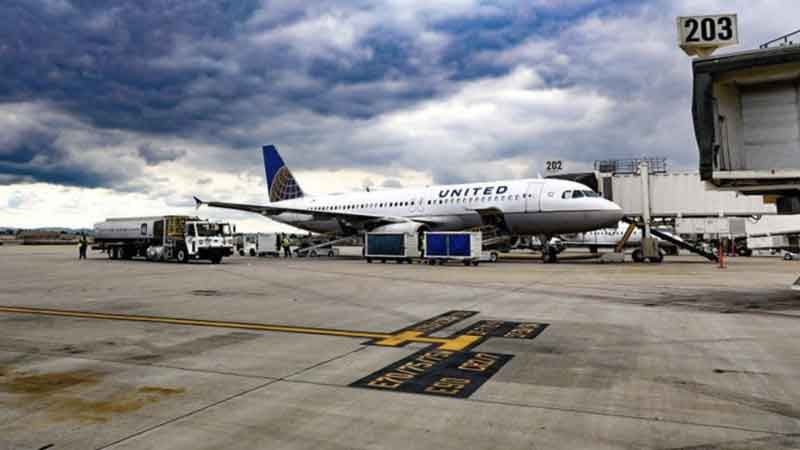 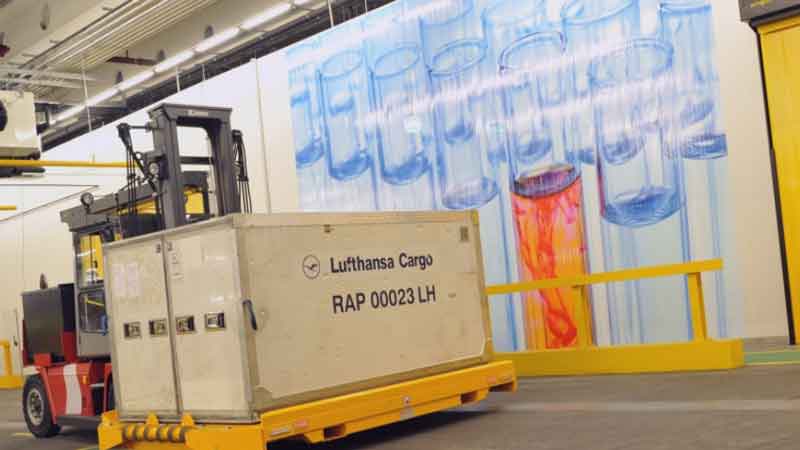 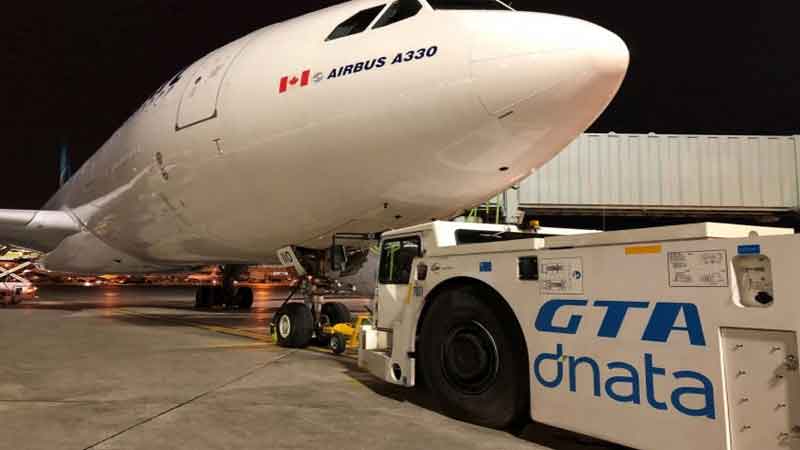 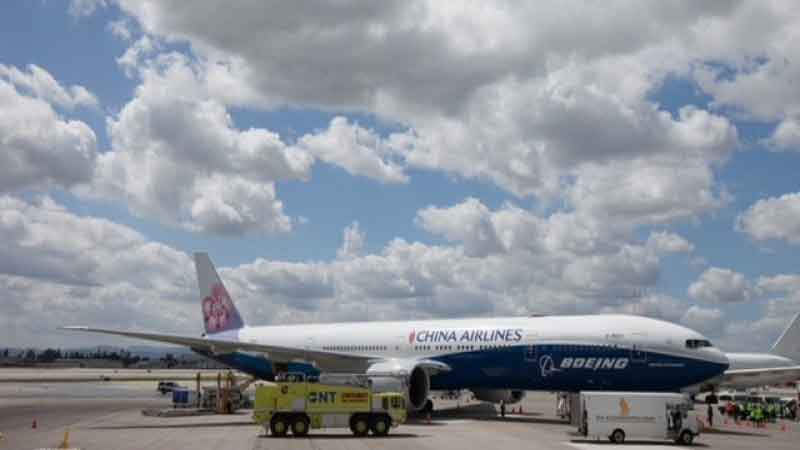